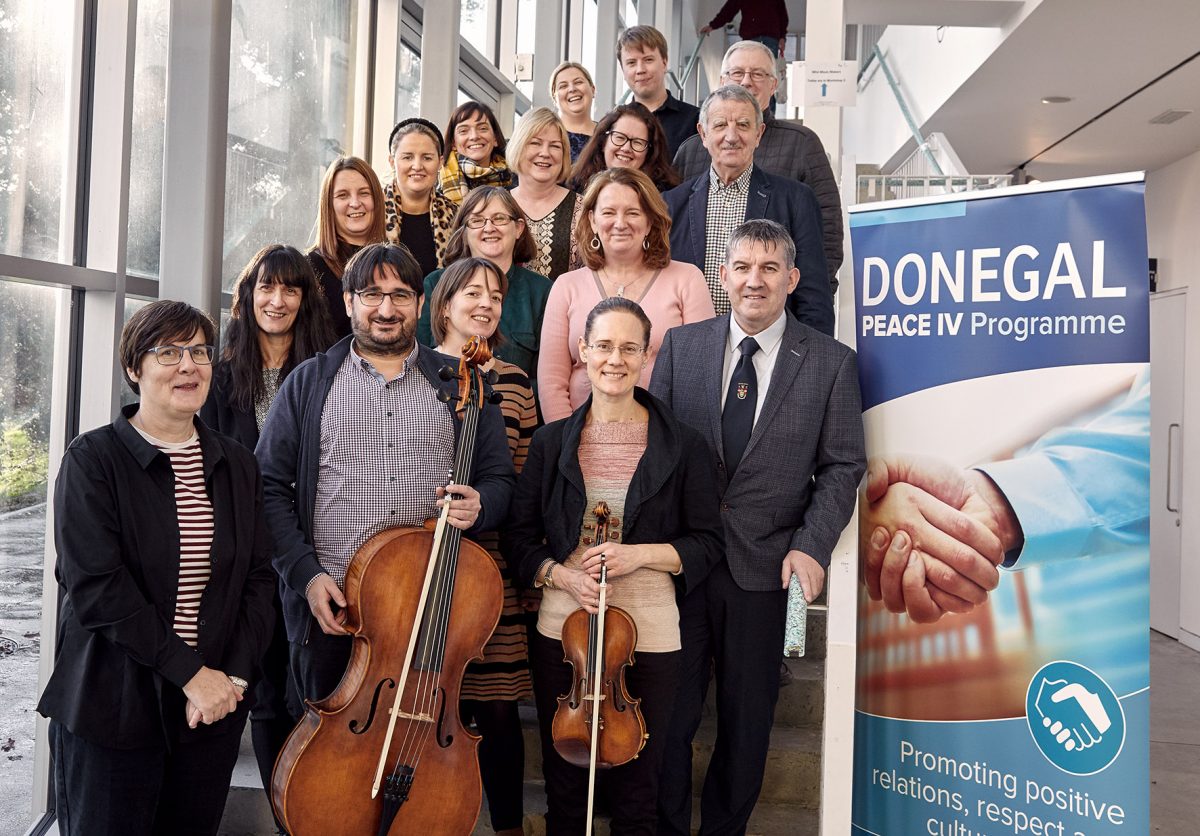 Three new and exciting projects which will see people from across Donegal and Northern Ireland coming together for a diverse range of activities was officially launched yesterday (Tues).

Cllr. Paul Canning, Chair of the Donegal Peace Partnership in the Regional Culture Centre, Letterkenny, was in attendance for the launch on Tuesday.

‘Living in Donegal’ will work with 25 participants throughout Donegal who are first-generation born.  The project will culminate in an exhibition illustrating the variety of backgrounds of the participants and examine what being born in Donegal means for them.

Northwest Border Stories is a film and exhibition project delivered by Donegal’s Regional Culture Centre on the Tales of the Troubles and will feature 40 primary school-aged children and their grandparents from both sides of the border in Donegal, Derry and Tyrone. 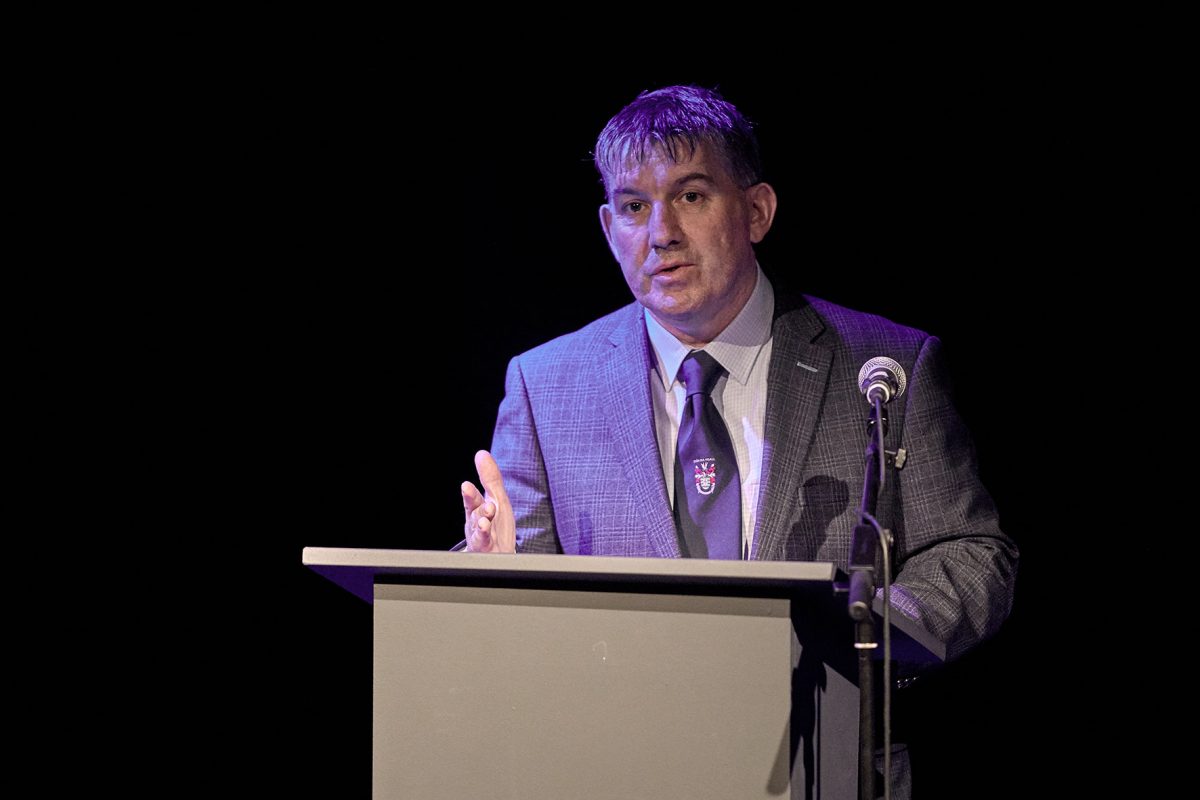 Echoes from the Decades Commemoration Programme is being run in partnership with the Donegal County Council Museum and Archive Services. Young people and communities will explore the Decade of Centenaries and develop exhibitions on related themes leading to an understanding of the complex nature of the events from this period and its legacy on our shared history.

Speaking at the launch Cllr. Canning said: “These projects are being delivered under the Donegal PEACE IV Action Plan and are about helping build positive relations across Donegal and the border region.

“These projects will see people of all ages and from all walks of life and communities coming together to share perspectives, to remember experiences and embrace and celebrate the cultural diversity in our communities.

“These projects will start in early 2020 and we look forward to seeing the positive outcomes of the projects as they progress.” 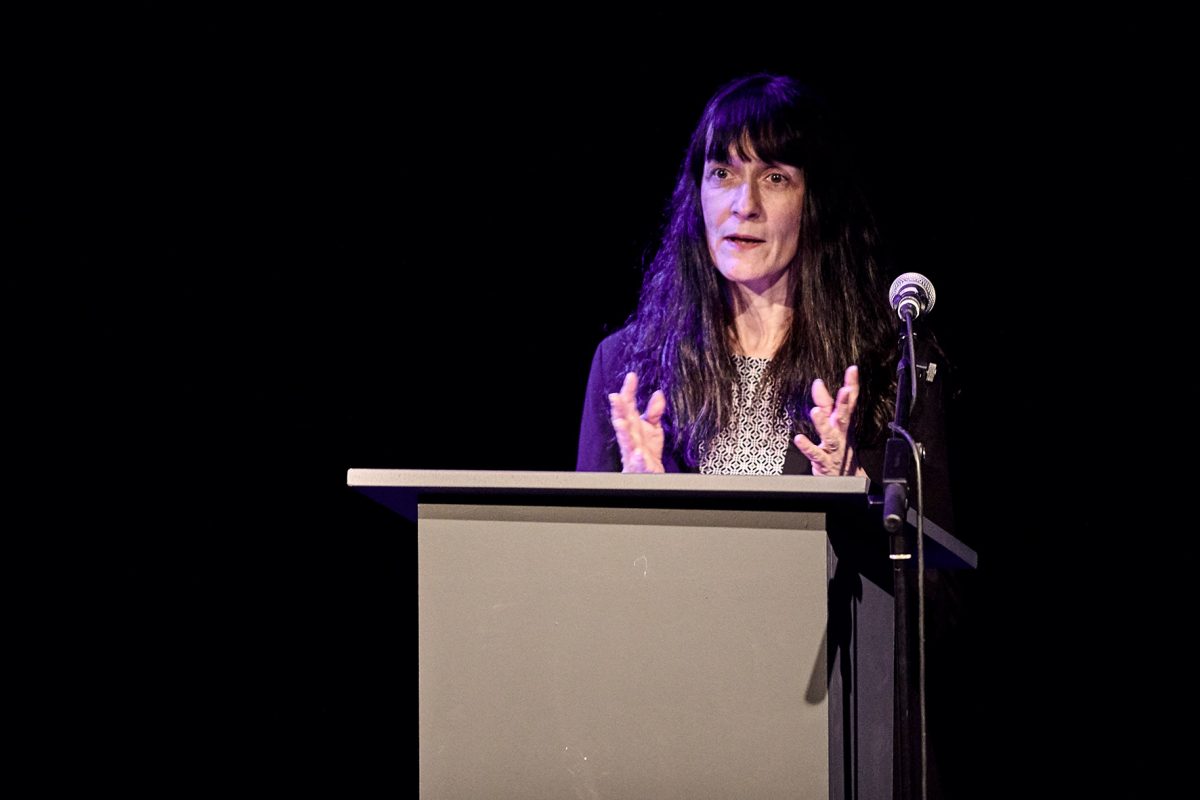 The PEACE IV Programme is a cross-border initiative, financed through the European Regional Development fund (ERDF) of the European Union. It has been designed to support peace and reconciliation in Northern Ireland and the Border Region of Ireland and is supported by the Special EU Programmes Body (SEUPB).

In addition to supporting peace and reconciliation the ERDF also contributes to the promotion of social and economic stability, in particular through actions to promote cohesion between communities. Match-funding for this project has been provided by the Executive Office in Northern Ireland and the Department of Rural and Community Development in Ireland. 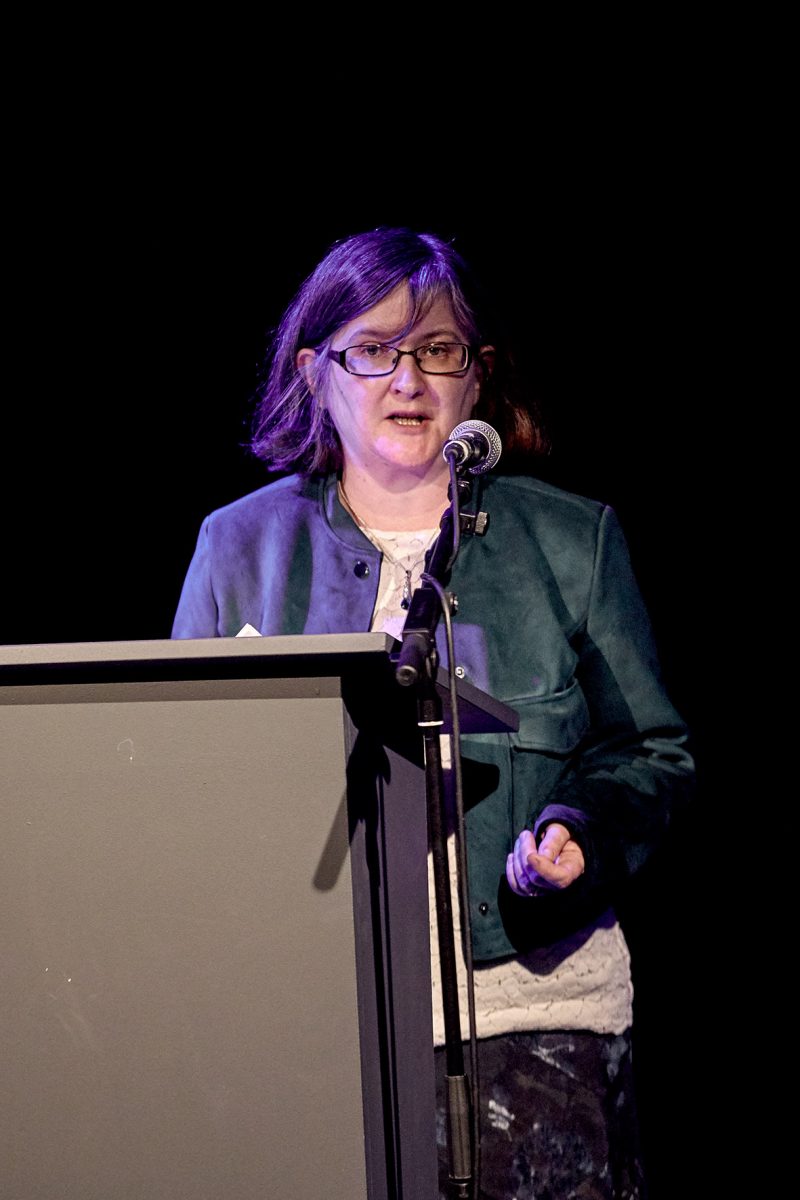 Anyone interested in taking part in any of the three projects or in supporting the projects in any way should contact Donegal County Council by emailing cmurray@donegalcoco.ie