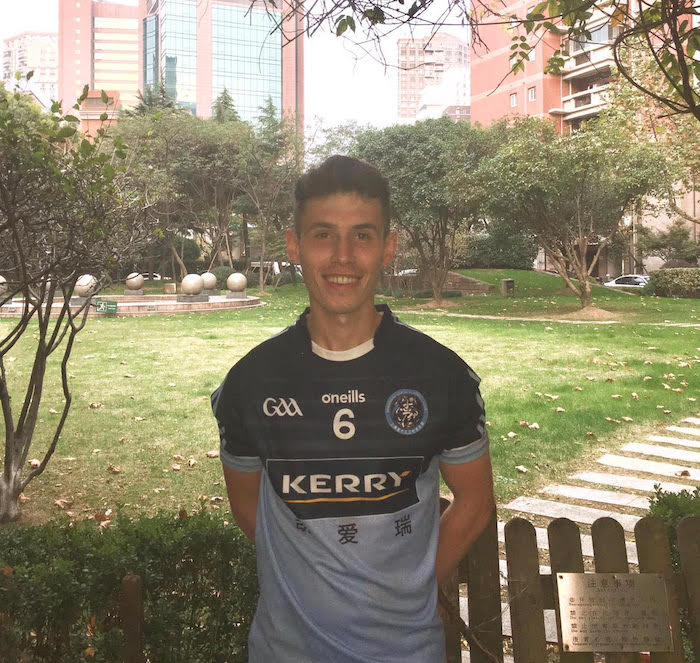 A DONEGAL man narrowly missed out on glory at the Asian Games in Kuala Lumpur last weekend.

On a weekend when Glenfin native Mari Herron was MVP as Hong Kong won the senior ladies title and Gaeil Fhánada’s Siobhan Coyle refereed some of the big games, including the ladies decider, Dylan McCroary was narrowly pipped in the men’s final.

The former St Eunan’s player took part in the China Games for Shanghai GAA and was then delighted to be selected to travel to the Currency Fair Asian Gaelic Games in Malaysia.

Shanghai had a slow start, but picked up on Sunday when they overcame the reigning champions Singapore.

However, Singapore had their measure in the final. Shanghai led with a minute to go, but were denied at the death. Singapore forced extra time before taking a narrow win.

“Thee support given by Shanghai GAA to help Irish people settle in the city has been brilliant,” Dylan – who also played for Finn Harps in 2017 – said.

“The Asian Games was fantastic. It was Irish culture at its best and with so many teams from all over Asia it was an amazing experience.”