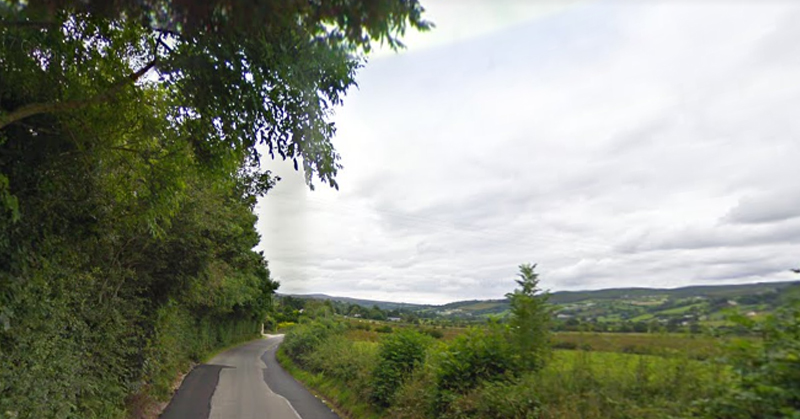 80km/h limit is too dangerous for Rockhill Road, warns Cllr

Cllr Kevin Bradley is calling for the speed limit on the Rockhill Road outside Letterkenny to be reduced from 80km/h to 60km/h.

The Letterkenny-Milford Councillor says that the width of the road at Bomany is a factor in his call for a speed limit change.

“I drove the road myself at 80 kilometres and it is dangerous,” Cllr Bradley told the council meeting.

He added that the speed is a risk for the high number of cyclists and pedestrians who use the road.

Cllr Bradley raised the motion after being contacted by local residents of Rockhill who do not agree that the road should have the same speed limit as the main road from Letterkenny to Newmills.

In response, the council said that the Bomany Rockhill Road would be listed for review at the next speed limit review.