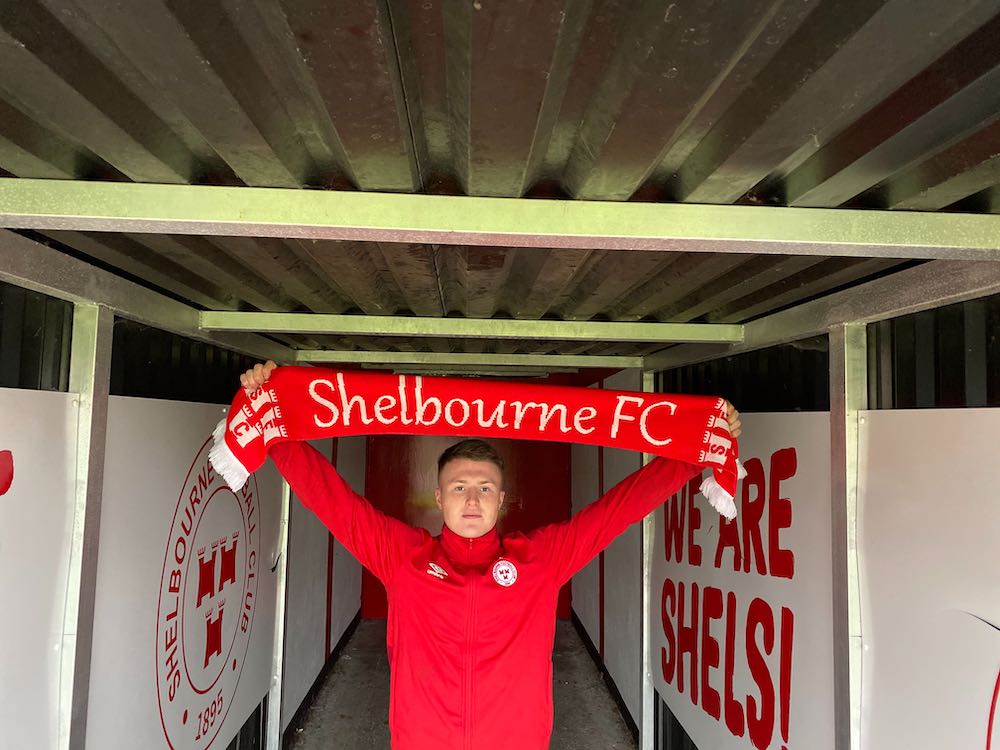 The 24-year-old defender has signed for newly-promoted Shelbourne, who were First Division winners in 2019.

O’Reilly had a superb year for Harps and was named as the Dublin Finn Harps Supporters Club’s Player of the Year.

The player lost his place in the team for the promotion-relegation play-off having had to serve a suspension towards the regulation Premier Division series.

Ian Morris, the Shelbourne manager, has coaxed O’Reilly – who commuted from Dublin to Donegal during this year – to making the move to Tolka Park.

“It appealed to me that they don’t want to just cement a Premier Division place, that they want to push on,” O’Reilly said.

“It’s very promising for me as a player to be apart of that and there’s a lot of good players involved in the squad.

“It’s a nice balance between youth and experience in the squad and there’s a lot of quality.”

Harry Ascroft, Harps’ play-off hero, has confirmed a return to Australia, while Nathan Boyle, Jacob Borg and Mark Russell are all said to say their respective farewells.

Veteran forward Raffaele Cretaro has confirmed his intention to retire from League of Ireland football.

Harps remain in talks with Ollie Horgan, who has yet to agree terms for next season.