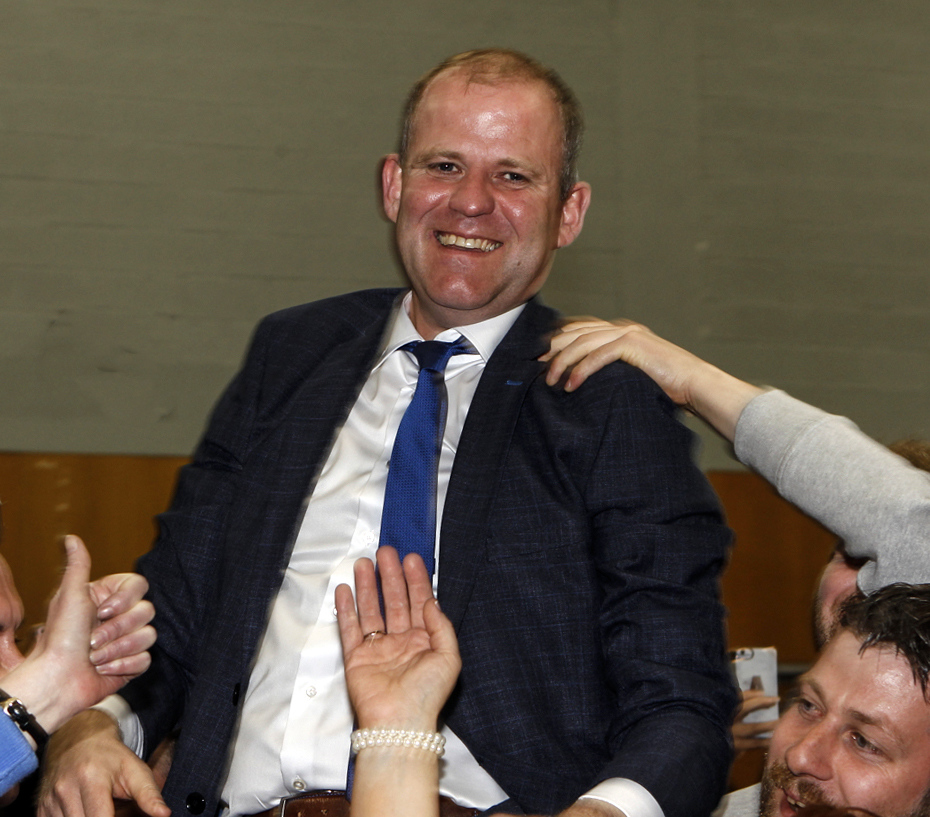 Donal Kelly will be co-opted onto Donegal County Council next Monday to fill the seat won by his late son, Manus.

The gathering was Chaired by Fianna Fáil County Councillor Donal Coyle, who formally told the meeting that Mr Kelly senior was the sole nominee.

A month earlier, he was elected to Donegal County Council for the first time. Sadly, he never got the chance to take his seat at the County House in Lifford.

Next Monday, at the monthly meeting of Donegal County Council, Donal Kelly will be formally co-opted.