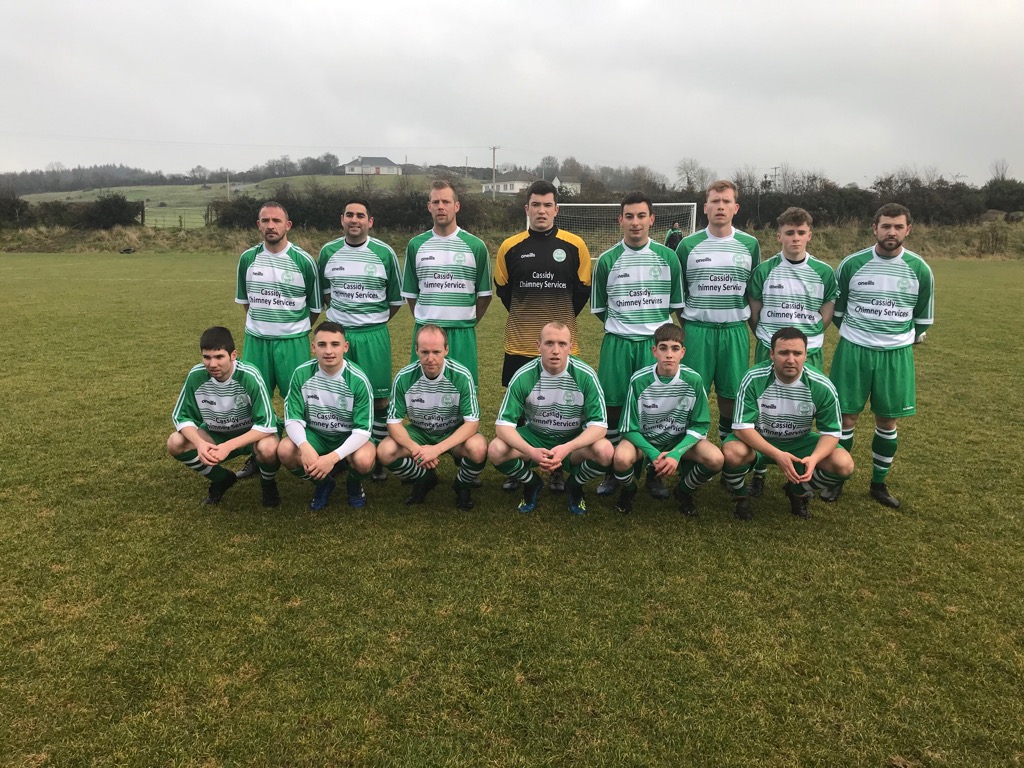 Premier Division Castlefin Celtic made the short trip to Division One neighbours Ballybofey Utd’s excellent new facilities at Dreenan for this Ulster Cup clash and came away with a place in the next round comfortable secured with an impressive victory.

By Charlie Collins at Dreenan

The home side had an early chance when Castlefin keeper Chris O’Donnell could only parry Mark Griffen’s well struck free-kick but Jude Patton’s follow-up went straight into the keeper’s hands in the 12th minute.

The visitors went ahead in the16th minute, Corey Lee Bogan’s cracker from 35 yards crashed off the crossbar and a corner resulted , Emmet White’s excellent low curling effort ended up in the home net with a hint of a deflection on the way.

Two minutes later it was 0-2. A good build-up from their own half brought Castlefin deep inside the home defence and allowed Raymond Foy to let flew from 25 yards and into the far bottom corner. 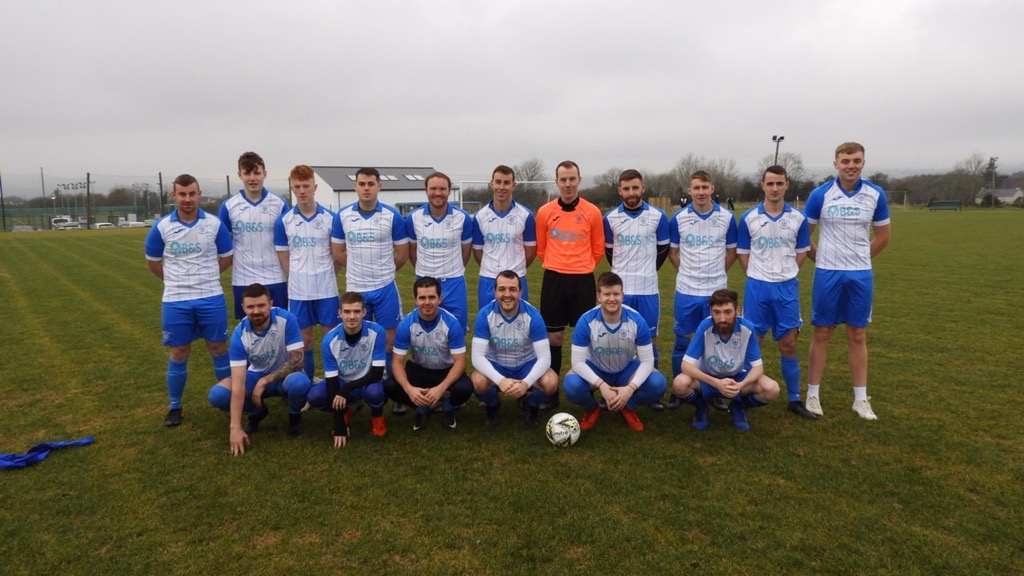 Later in the half Castlefin’s Shane Gallagher was almost in but just lost control at the vital moment while at the other end Mark Griffen shot just across goal, it remained 0-2 at the break.

In the 47th minute Griffen latched onto a fine Michael Lynch pass and although the angle was tight forced a good save from Chris Patton , from the resulting corner Shaun McGowan’s header flew over the crossbar.

The home side enjoyed their best spell of the game after this. Sub Brian Lafferty shot just wide and Griffen sent another dangerous cross across the six yard line.

Castlefin Celtic upped their game again and after Foy had hit the post in the 66th minute they scored again four minutes later.

With the home team appealing for offside Referee Mick Lagan waved play on and Ronan Tourish supplied a super finish to Shane Gallagher’s excellent cross to make it 0-3 and game over.

Sub Barry Tourish clipped a post and then Emmet White pounced on a defensive mistake to coolly slot the ball to the net, 0-4.

Both teams introduced a number of replacements with Castlefin youngsters Reece Gallagher and Jordan McKinney impressing in the latter stages. Mc Kinney’s flicked pass sent Barry Tourish away and his return pass set up the young who shot just over.

In the final moments Tourish set up Recce Gallagher and he made no mistake from 14 yards to round off an impressive 0-5 away win and a place in the next round of the Ulster Cup.