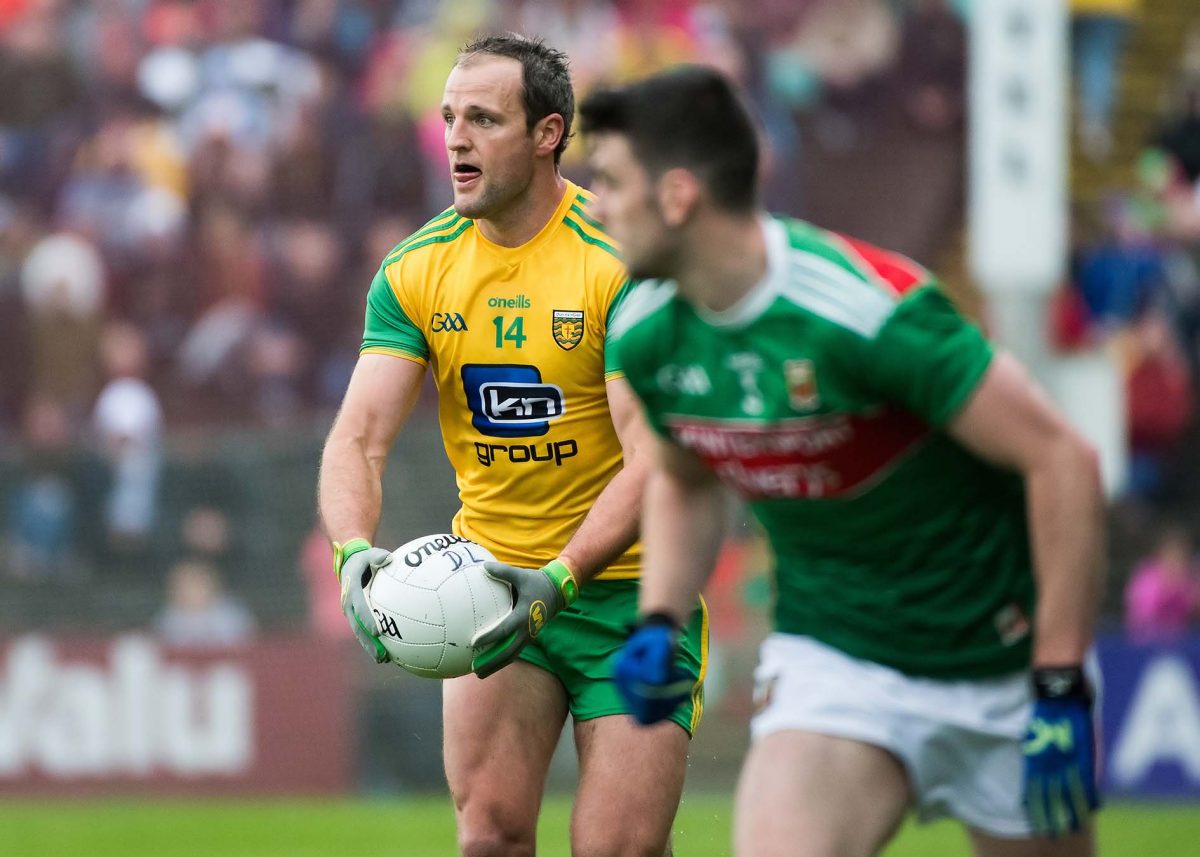 The game is a repeat of the Super 8 meeting of the counties in Castlebar this year when Mayo sent Donegal crashing out of the All-Ireland race.

Declan Bonner’s Donegal will have four home games with Tyrone to visit Ballybofey on Saturday March 14.

Donegal will host Galway in Letterkenny on February 9 and Monaghan will be in Ballyshannon on March 1.

Tir Chonaill supporters will be on their travels for games against Meath, Dublin and Kerry.

The Masters Fixture schedule includes a number of changes to the GAA’s calendar, including a five-week ‘club window’ between the end of the Allianz League and the start of the Championships.

Club Demi-finals and finals for the 2019/20 season will be played in January and pairing for phases two.