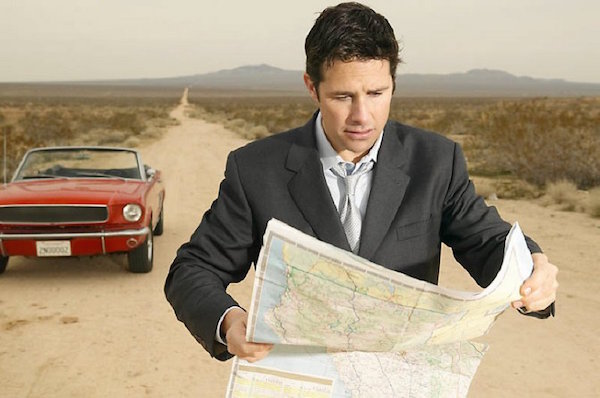 New report shows Donegal is far from almost everything!

Donegal is amongst the worst counties in Ireland when it comes to the distances people have to travel for everyday services.

From Garda stations to emergency hospital departments, Donegal people are amongst the poorest served in Ireland.

And not surprisingly Donegal does not come out well from the study.

The report combines data from CSO, Ordnance Survey Ireland (OSi) and a range of service providers to show how close or how far away people live from common everyday facilities such as schools, hospitals, fire stations, public transport stops etc.

The highest proportion of people living more than 10kms from a 24-hour Garda station was in Galway County at 70%, followed by Leitrim (64%) and then Donegal with 61%.

Commenting on the report, Dermot Corcoran, Statistician, said: “The results show that people in the counties of Galway, Donegal, Mayo, Leitrim and Roscommon had higher average distances to most everyday services when compared against other counties.”

For the full report see https://www.cso.ie/en/releasesandpublications/ep/p-mdsi/measuringdistancetoeverydayservicesinireland/generalresults/