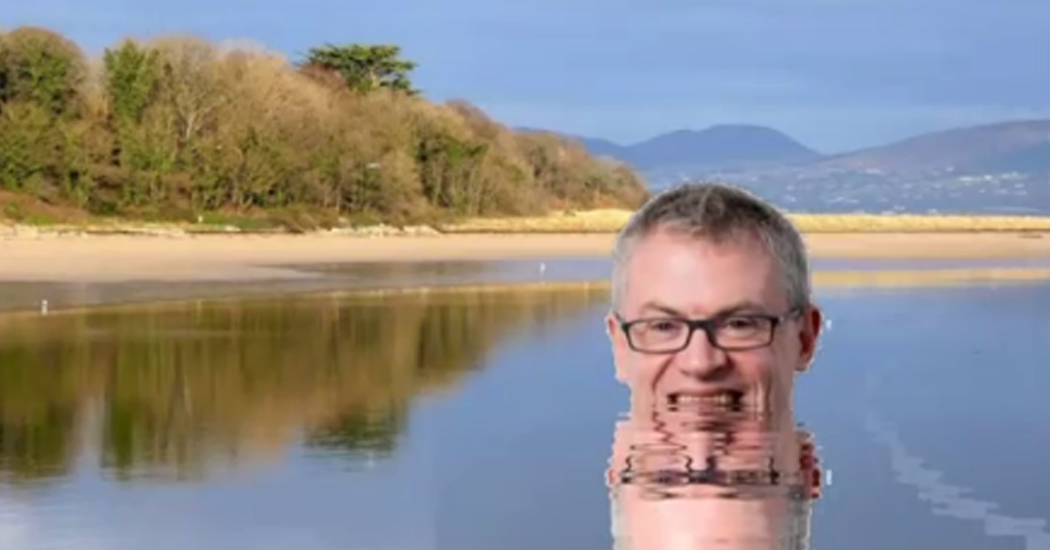 Joe Brolly to be thrown into the chilly Swilly!

There’s still time to register to get ‘Freezin’ for a Reason’ at the Special Olympics Polar Plunge in Rathmullan this Saturday, December 7th.

And if you’re the top fundraiser, you’ll get to throw GAA Pundit Joe Brolly into the ‘Chilly Swilly’.

Last year, Rathmullan (with a population of only 550) raised the largest amount of money out of every Polar Plunge across the island of Ireland beating Dublin, Cork and other big town efforts with a total tally of €12,038.17 euros.

As a treat for doing Rathmullan proud on the Toy Show, young Finlay will be joining ‘his heroes’ from the local Gardai as their mascot wearing his very own Garda outfit and hat, to drum the guards down to their Polar Plunge.

Plus the new Irish Naval Vessel, LÉ George Bernard Shaw, will be alongside Rathmullan Pier and open to the public for visit on Saturday between 1pm and 4pm and on Sunday between 2pm and 4pm.

Last year’s Polar Plunge winners, Little Angels School from Letterkenny, will be defending their title. Will they be outdone?

Free pizza from Scarpellos and hot drinks for all competitors.

12.30pm – Registration at the sailing compound

Meanwhile Bear Chills, the Polar Plunge mascot, has been out and about campaigning to get more plungers in the Swilly than last year.

He even met Joe McHugh on his travels, but unfortunately (or fortunately) for Joe, he’s not able to join in on Saturday.

Bear Chills then boarded the local link bus in his efforts to drum up support, and even surprised the Women on the Move in Ray Community Centre when he joined in their exercise class.

And after a walk down Rathmullan Beach, he joined in young Ruadhan’s 8th birthday party and had great craic.

Now in its fifth year, the Polar Plunge fundraiser is a great community event and this year will be even better than before. Every day, the athletes of Special Olympics Ulster step up to meet the challenges of the sport that they love and do so with a smile.

Joe Brolly to be thrown into the chilly Swilly! was last modified: December 7th, 2019 by Staff Writer