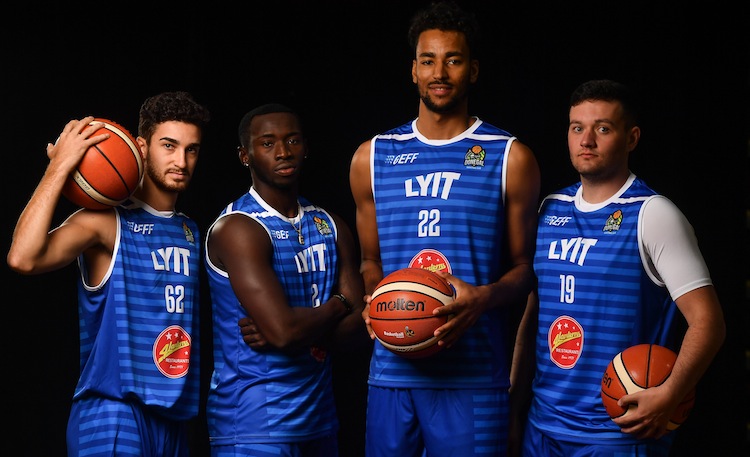 LYIT Donegal will take to the court for their Hula Hoops Presidents’ Cup semi-final on January 11.

Niall McDermott’s team booked a place in the last four with a fine win over Tolka Rovers on Saturday-week past.

It is the first time the Donegal side have reached the semi-finals.

Basketball Ireland have announced that all semi-final games will take place at Neptune Stadium, Cork and the Parochial Hall, Cork over the weekend of Friday to Sunday, January 10-12th, 2020.