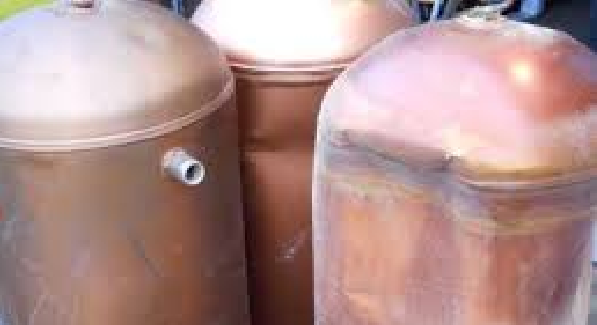 An investigation is underway after a copper cylinder was stolen from a holiday home in Fanad last week.

Burglars caused a significant amount of damage when they targetted a property in Kindrum Fanad last Wednesday or Thursday.

A window was broken at the rear of the house before the thieves made their way up to the attic to cut water pipes.

A copper cylinder was then removed from the downstairs hot press.

Gardaí said there was a high level of water damage in the home as a result of the theft.

They are appealing to the public to help provide any information which may help with investigations. The incident occurred sometime between 12.30am on Wednesday 4th December and 12.20pm on Thursday 5th December, and anyone who noticed any suspicious activity during this time is asked to contact Milford Gardaí on  (074) 915 3060.