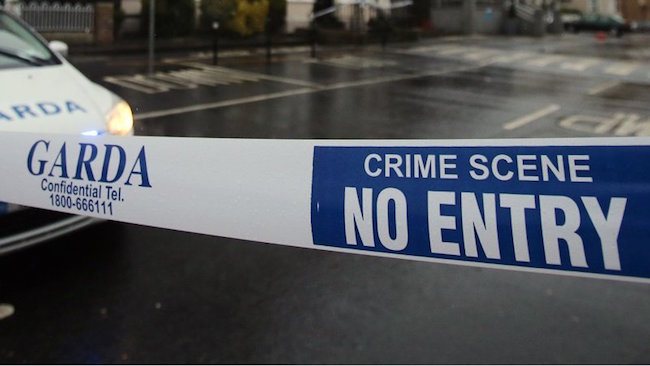 Revealed: Letterkenny District accounts for 60% of all of Donegal’s crime

The latest crime figures from An Garda Siochana have revealed that the Letterkenny Garda District accounts for 60% of all crime in the county.

And the figures for various crimes across the county show a worrying trend that the majority of crimes are o the increase compared to this time last year.

Burglary, thefts from cars, assaults and drugs offences are ALL up so far for the first ten months of 2019 compared o the same period last year.

Chief Superintendent McGinn stressed that the Letterkenny District which covers Ballybofey and Lifford is the largest centre of population.

Property crimes have risen from 407 last year to 490 so far this year.

Non-aggravated burglary, which are burglaries which do not involve threats or violence have shown a marked increase from 76 last year to 114 so far this year.

Thefts from shops have also risen from 153 last year to 175 so far this year.

Thefts from vehicles in the Letterkenny District have jumped from 29 to 34.

Assaults causing harm have also risen from 230 to 263.

Public order offences have dropped slightly from 324 last year to 319 this year.

Chief Supt McGinn addressed each area of crime being committed across the county as a whole.

Addressing the area of assaults, she described the number of assaults as “being off the radar.”

However, she stressed the number of Garda man-hours which had to be put into this area including the following-up of complaints and investigating incidents before they may eventually end up in court.

She specifically mentioned Ballybofey which had a 24 hour Garda presence in the local station and confirmed that crime was on the rise in the town.