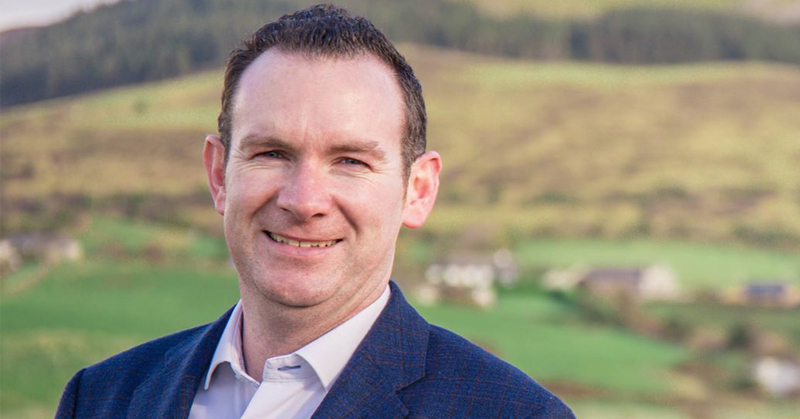 Cllr Walsh, from Ballygawley, Co Sligo was added to contest the constituency during a meeting of Fine Gael’s Executive Council tonight.

It is the first time he will contest a General Election and at the age of 34, Cllr Walsh will be the youngest candidate in the constituency.

This is the second Fine Gael candidate – with Senator Frank Feighan already running – to be selected.

Cllr Walsh, who was elected to Sligo County Council in the Sligo-Drumcliff electoral area in May’s local elections, said he is determined to get the best possible result for Fine Gael in the next General Election.

“I pledge that I will put every possible effort into getting Fine Gael back into Government. My election party campaign will be marked out by its enthusiasm, by its policies and by plain old-fashioned hard work and by a successful election outcome,” Cllr Walsh said.

Where is government’s plan to tackle soaring...