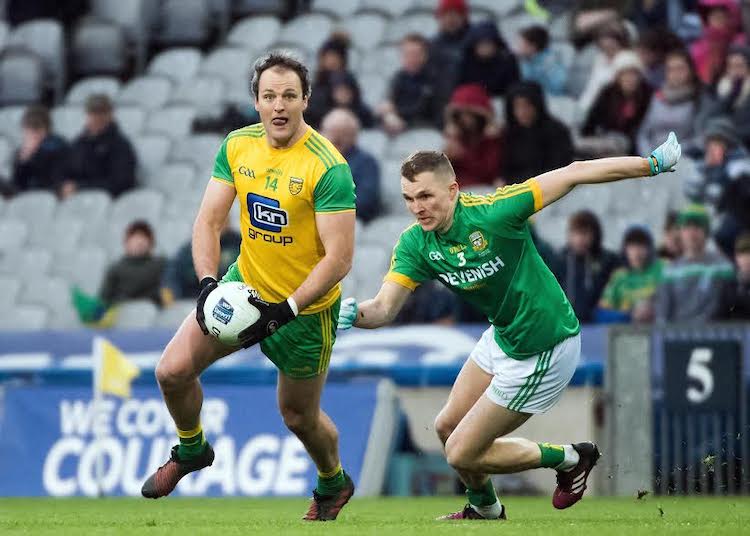 DONEGAL captain Michael Murphy made a young Moville boy’s 2019 with a hand-written card.

The young Moville footballer sent a letter to the Glenswilly man for a school project he was working on.

Murphy showed just why he is revered across Ireland, on and off the pitch, with his response.

The All-Star tells the youngster that to become the best player he can possibly be that he should: ‘Practice, practice, practise!’

Murphy adds: “All the spare time at Christmas will help you get all the practice you need!”

A simple message, but it certainly struck the right note.

‘What a brilliant guy, we’re blessed to have him in our County,’ the Moville club said.

‘He just made a young fella’s year, and what a great message too’.

How lovely is this from @murphm95? one of our young players sent him a letter for a school project, and he took the time to send them this… what a brilliant guy, we’re blessed to have him in #Donegal 👏👏👏! He just made a young fella’s year 💙. #practicepracticepractice! pic.twitter.com/AkNvmv8OpL