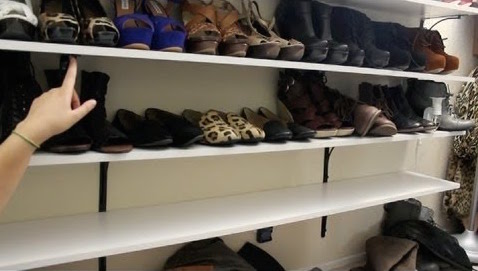 Local Gardai have revealed how a woman conned a local shop out of €500 while purchasing a €50 pair of shoes.

Garda Sgt Paul Wallace gave details of the distraction theft as he issued a warning to shops and businesses ahead of the busy Christmas rush.

Sgt Wallace revealed how the woman was a professional thief and did not even purchase the shoes in the end but managed to deceive €500 from the store.

He warned businesses to be very wary of people coming into shops looking to exchange notes into small denominations.

“Most shops are not Bureau de Changes and should not be changing larger notes into smaller amounts. This is what banks are for.

“There has been a spike in these crimes and we would urge people working in shops and other businesses to be vigilant.

“These people are good and what they do and the best thing is simply to tell them that you do not have change,” he said.