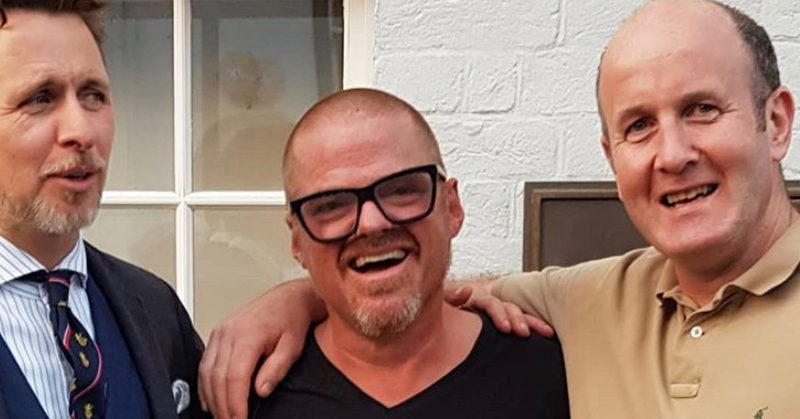 Donegal chef Derek Creagh recently took a nostalgic journey back to one of his most iconic roles – in the kitchen of top chef Heston Blumenthal.

Blumenthal, whose world-famous The Fat Duck restaurant was once voted the best restaurant in the world, reassembled his award-winning team for a BBC documentary which will air this Thursday night.

One of the culinary stars in his kitchen was none other than Derek Creagh.

Derek worked with Blumenthal in London in the early noughties before he returned to his roots in Donegal in 2014. He is currently heading up the kitchen at the Foyle Hotel in Moville.

This Thursday on BBC Two at 9pm, Derek will be appearing in Heston’s Marvellous Menu: Back to the Noughties. 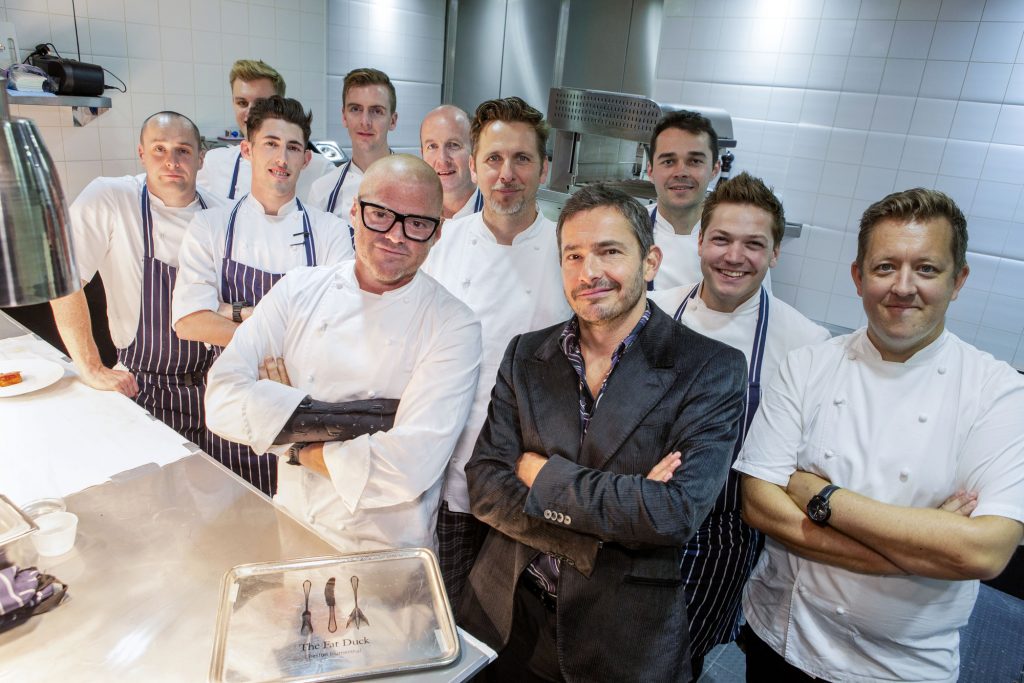 The documentary will follow celebrated chef Heston Blumenthal as he takes his world-famous restaurant back to 2001. The challenge is to recreate an extraordinary tasting menu with his old team from a significant year for him and The Fat Duck.

The dream team are now some of the UK and Ireland’s most innovative and contemporary chefs. Together, they will cook for high-profile guests synonymous with 2001, using recipes and techniques of the time and reveal how Blumenthal and the team were well ahead of their time almost 20 years ago. 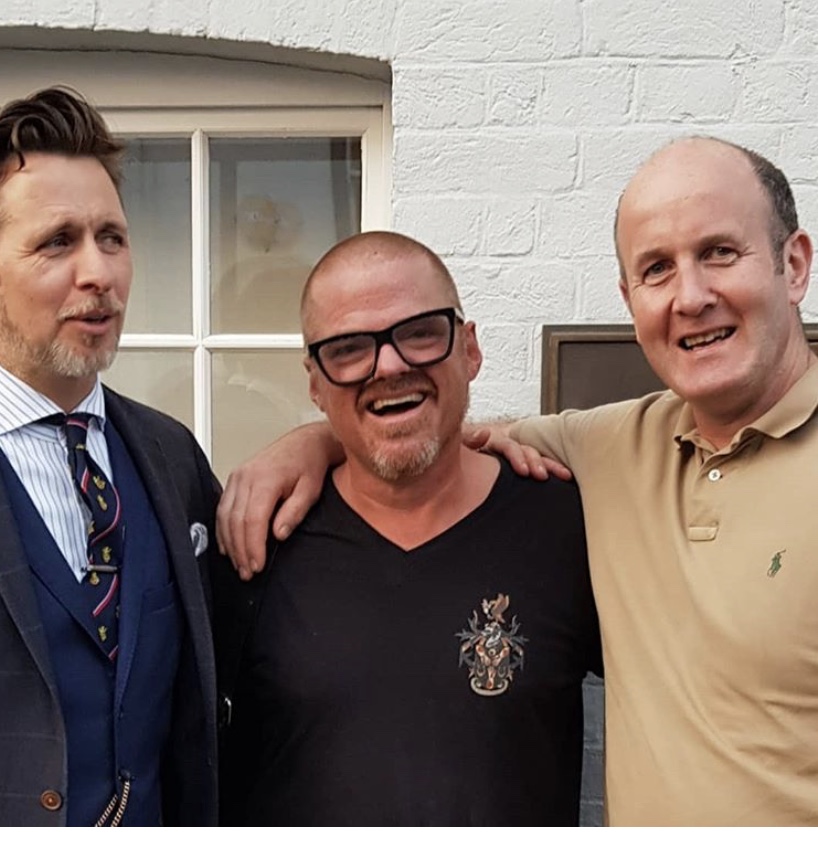