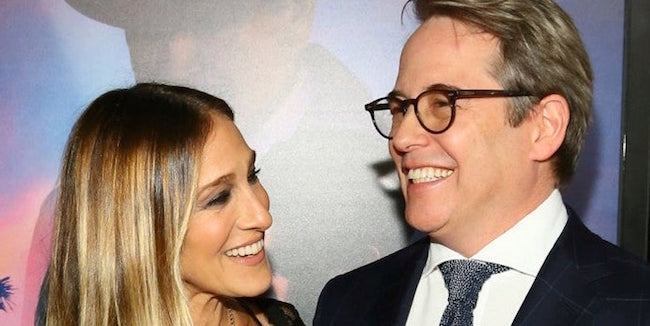 SJP and family arrive in Donegal for a magical Christmas

Hollywood star Sarah Jessica Parker and her family are planning to spend Christmas in their luxury Donegal hideaway.

The Sex in the City star, her film star husband Mattew Broderick and their children will spend the festive season in Kilcar.

The couple completed the renovation and extension of their former holiday cottage which Broderick’s family bought 40 years ago.

And now the celebrity family have been spotted making their way to their beloved Irish holiday home.

The couple enjoyed breakfast at Hotel Kilmore in Cavan after the flew into Ireland from New York on Saturday morning.

SJP and her family mixed with diners but politely declined requests for pictures saying she was jet-lagged. 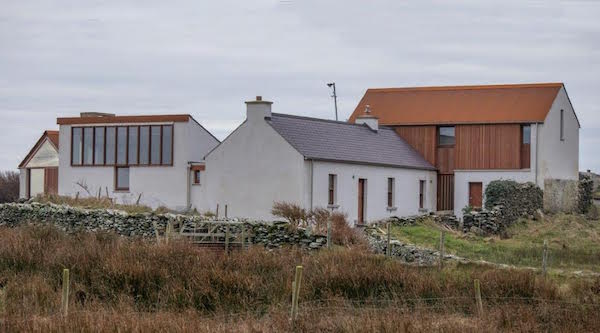 However, she told other guests how she was so looking forward to spending Christmas in Donegal saying it was a “beautiful place to spend Christmas.”

This is the second year in succession that the famous Hollywood couple has chosen to spend Christmas in Ireland.

SJP shocked the residents of Killybegs when she popped into a supermarket to stock up on last-minute groceries.

The actress, who was accompanied by her husband Matthew Broderick, twin daughters Marion and Tabitha and son James, also bought presents in Donegal Town.

Locals rarely bother the couple apart to ask for the odd photo.

One woman in Kilcar said “They’re such a lovely family and they love that nobody bothers them. They pop into the shops for Christmas essentials like everybody else.

“They have no airs and graces and you wouldn’t think they were Hollywood celebrities. When they’re here they’re just another family looking forward to spending Christmas together.”