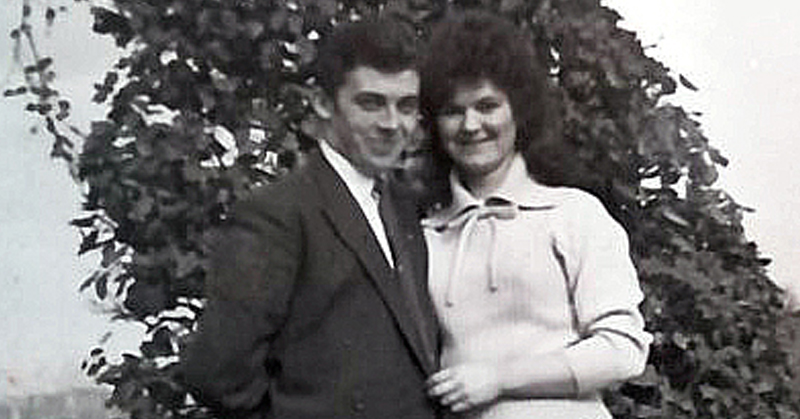 A Donegal tunneler is among the 15 men who have been commemorated in the creation of a new Scottish tartan.

Edward Gallagher, from Termon, tragically died before Easter 1962 while working on the iconic Cruachan power station on the shore of Loch Awe in Argyll and Bute in the Western Highlands.

He died at the age of 23, just months before he was due to get married.

Mr Gallagher was one of 15 men who died during the construction of the Cruachan pumped hydro storage power station. 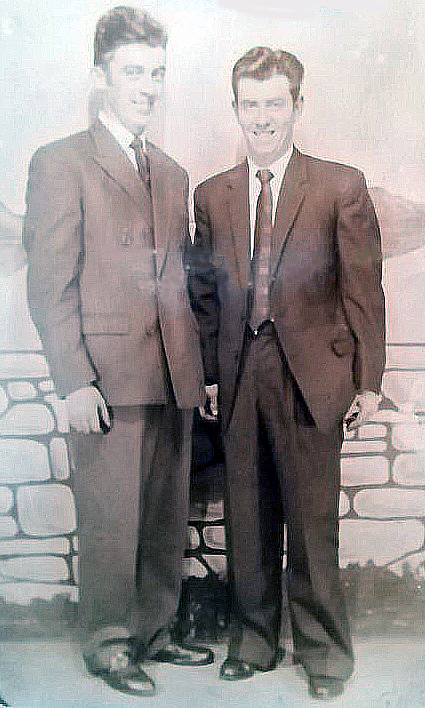 Sixty years on, the men are being remembered in a new tartan commissioned by the Drax Group. The design, based on the Clan MacColl tartan sett, uses 15 strands of a special dark blue thread to represent those who tragically lost their lives building what was the world’s first reversible pumped storage hydro system.

Between 1959 and 1965, a 4,000-strong workforce built the power station on the shore of Loch Awe in Argyll and Bute – 1,300 of them were known as ‘Tunnel Tigers’ – the men at the forefront of the work. They drilled, blasted and cleared the rocks from the inside of the mountain. 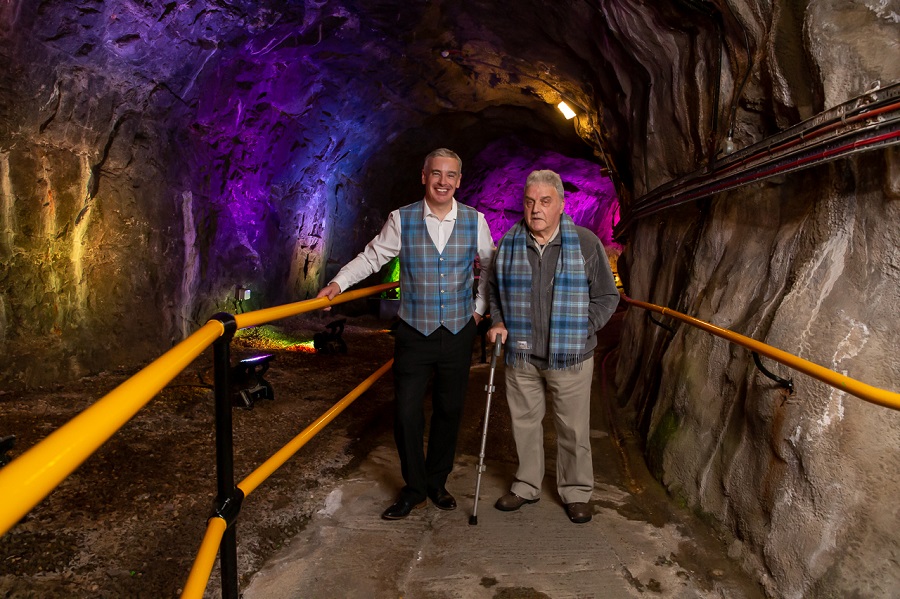 Wearing the tartan inside Cruachan is Ian Kinnard (L), Head of Hydro at Drax and Ian MacLean (R), who was a 20-year-old joiner when he started working at Cruachan in 1962

Mrs McCabe has always stayed in touch with Mr Gallagher’s family in Donegal and has visited his grave at a chapel in the village of Termon, near Letterkenny. She said that she sent a tartan scarf to his family for Christmas.

Mrs McCabe explained how she got engaged to Edward on December 21, 1961 and they were planning to get married the following September. 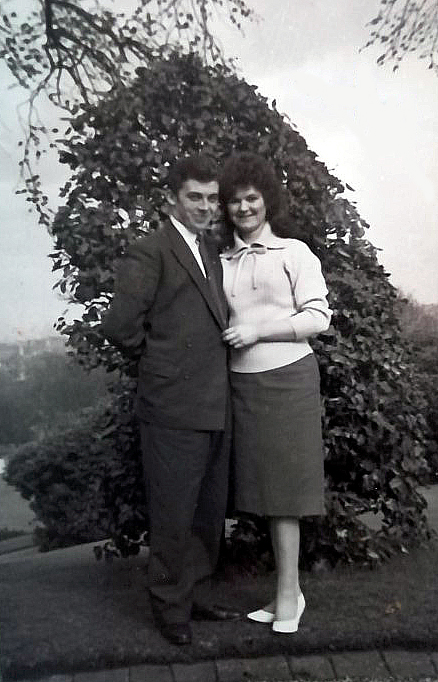 Edward Gallagher with Barbara at Queen’s Park in Glasgow, 1961.

However, tragedy struck just before Easter 1962, when loose rock in the ceiling of a tunnel fell down – the force of which was so strong, it pulled Edward out of his protective footwear.

“He was such a lovely, lovely man,” Mrs McCabe, recalled. “Eddie’s father sent me a telegram and what it said was: ‘Is Eddie alright?’ I didn’t know what it meant, I was busy getting ready for Eddie coming down so we could spend Easter together.

“He shouldn’t have been at work, but he’d swapped shifts with someone else who wanted to go home early for Easter – that was what Eddie was like. He was a great young man, always doing things like that to help people.”

Mrs McCabe explained that Mr Gallagher’s father travelled across from Ireland and they went together to the cottage hospital at Oban where Edward was being treated.

“When I saw Eddie, there wasn’t a mark on his face – but we were told his injuries were so severe there was no hope of survival. He passed away in the early hours of Easter Monday – the 23rd of April 1962.”

The 15 men who died are remembered at Cruachan in a mural on the wall of the turbine hall at the heart of the power station. Now visitors to the award-winning ‘Hollow Mountain’ visitor centre will see the new tartan waistcoats worn by guides. 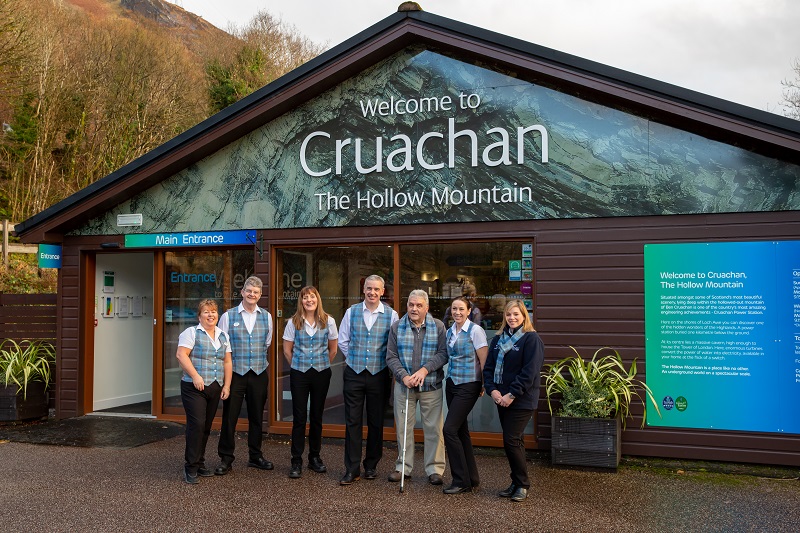 Ian Kinnaird, Head of Hydro at Drax, said: “Building this unique power station was an astonishing feat of engineering, completed in challenging conditions. The work was physically demanding and at times, incredibly dangerous. Sadly, during the course of the construction, 15 men lost their lives.

“When we were commissioning this new tartan, we decided it was a fitting tribute to incorporate 15 dark blue threads in memory of those who tragically died – many of whom were very young.”

The new tartan is made by Kinloch Anderson in Edinburgh, based on the Clan MacColl Sett, which was created in respect of Sir Edward MacColl, the brainchild and pioneer of Cruachan Power Station.