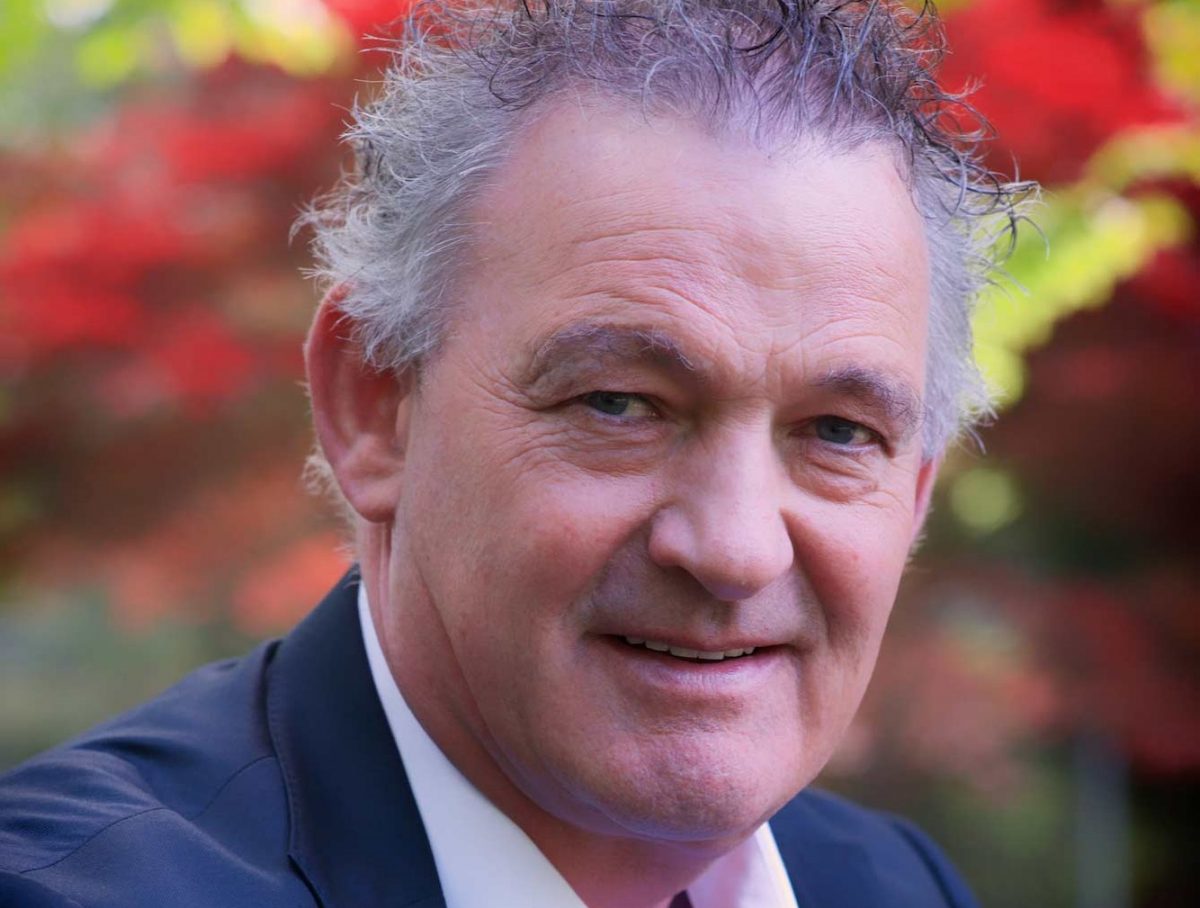 Former presidential candidate Peter Casey has been refused permission for a breakwater he built at his home on Lough Foyle.

The businessman and former Dragon was told by Donegal County Council that the coastal defence structure disrupted the tidal flows in the area and was impacting ‘natural geomorphological processes and systems’.

Casey built a breakwater and slipway at his home at Carrowhugh, Greencastle two years ago, before applying for retention permission from Donegal County Council in October 2019. 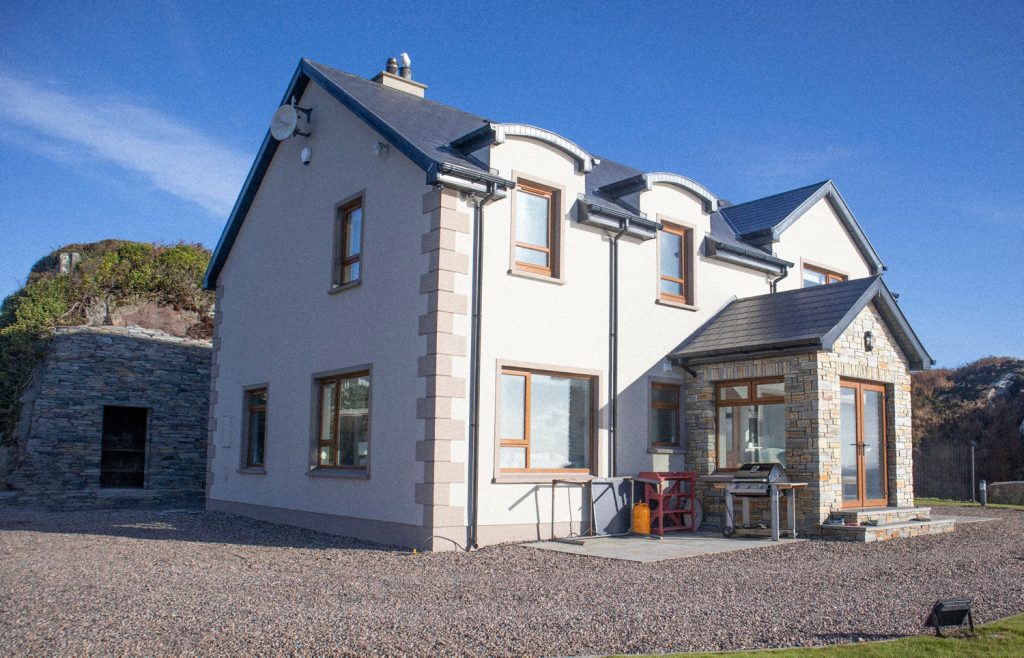 The application was part granted and part refused. The slipway was deemed acceptable, provided it is only used for domestic purposes.

“The breakwater has been constructed at right angles to the bay disrupting tidal flows in the vicinity of the breakwater,” the council said.

The decision document said that permitting the proposed development would permit continued disturbance to natural coastal geomorphological processes and would be contrary to the County Development Plan and proper planning and sustainable development of the area.

Casey was also told that the breakwater would “erode the character, integrity, distinctiveness and scenic value of this coastal area.”

Casey, who ran in the 2019 European Parliament election in May, said he also plans to stand for the Dáil in Donegal in the next General Election.