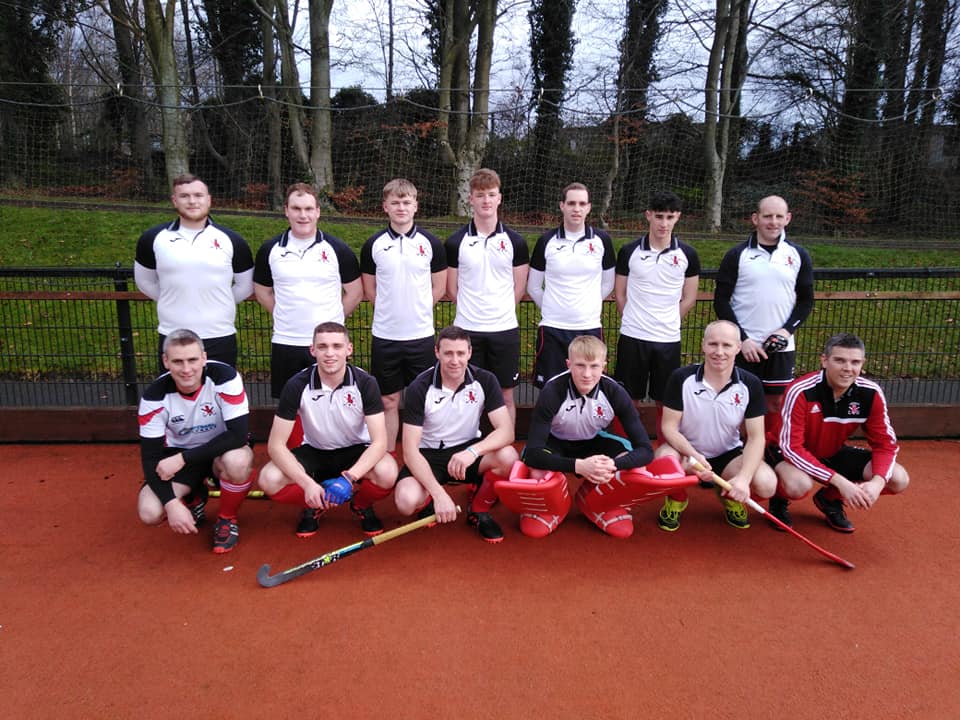 Raphoe lose out to Harlequins in Junior 3 final

A Jamie Steele double saw Belfast Harlequins come from behind to win.

Raphoe led from the 43rd minute through Robin Stevenson, but Harlequins hit back.

Raphoe couldn’t make first-half pressure count and were made to pay. After Stevenson’s goal, it was Harlequins who were on top.

The Donegal side took the lead when Stevenson riffled home after Simon Goudie’s initial attempt was saved by ‘Quins goalkeeper Iain Kelly.

Steele drew the Belfast side ahead and it was the same player who bagged what proved to be the winner late in the game from a penalty corner.