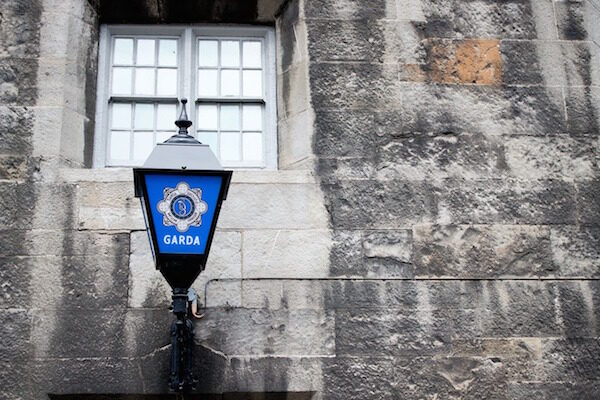 A man received facial injuries after he was attacked in the Ballyraine area of Letterkenny.

The attacked happened in the early hours of Tuesday morning and it is understood the man was knocked unconscious for a time.

The victim, a man in his 30s, was taken to Letterkenny University Hospital for treatment.

Gardai have appealed to anyone who witnessed the attack or who may have information is asked to contact Letterkenny Garda Station on 0749167100.