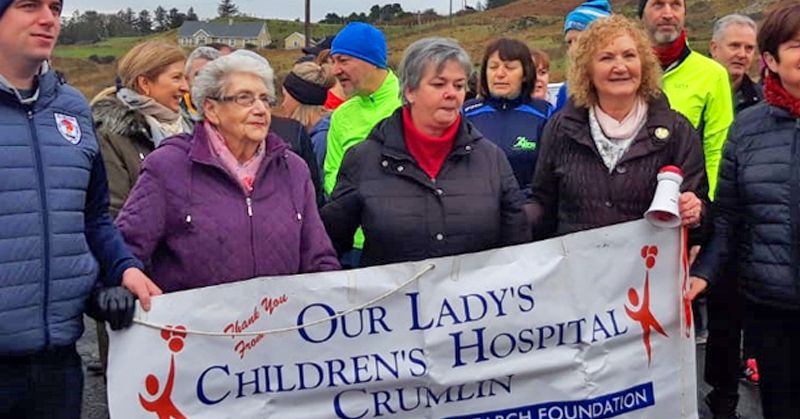 The organiser of the Downings New Year’s Day walk/run has had a great send off after smashing a 20 year fundraising record.

This year’s event was the last walk/run organised by Eleanor Mooney, who for the last two decades has dedicated her time to raising money for Crumlin Children’s Hospital.

This year’s event received unprecedented support to set a new record of over €30,000.

And the final total has yet to be revealed as donations continue to come in. 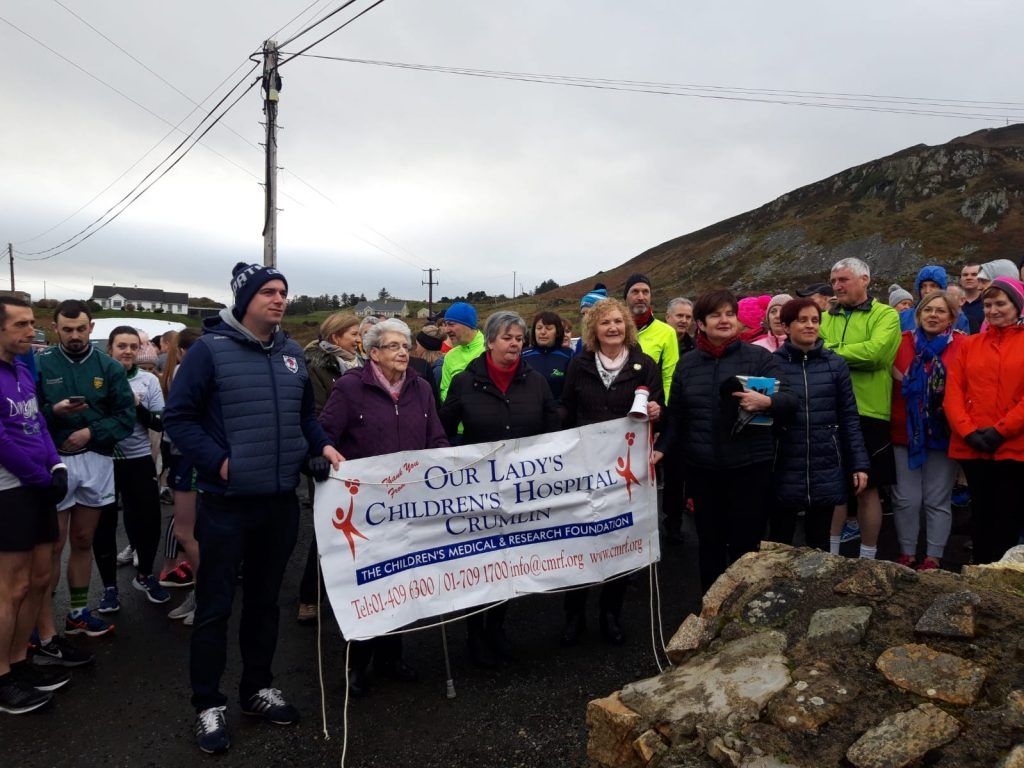 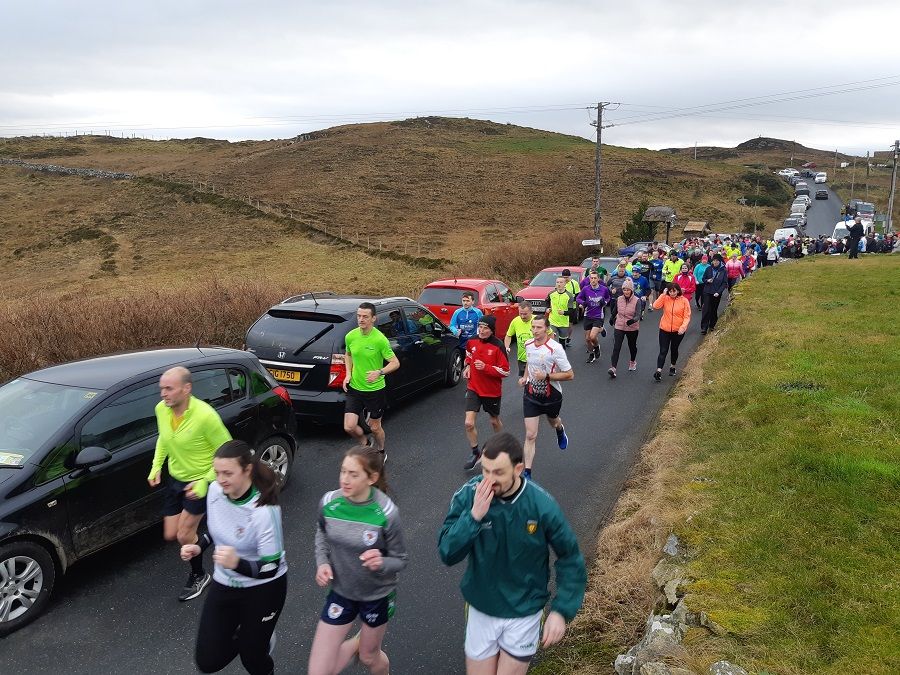 The success of 2020 was the icing on the cake for Eleanor, as she passes on the baton to other people to continue the event.

Eleanor’s 20 years of contributions to the event and to Crumlin were recognised by those who worked alongside her – including Darren McElwaine and Enda Nicholls from Arena 7 who presented her with a beautiful picture. 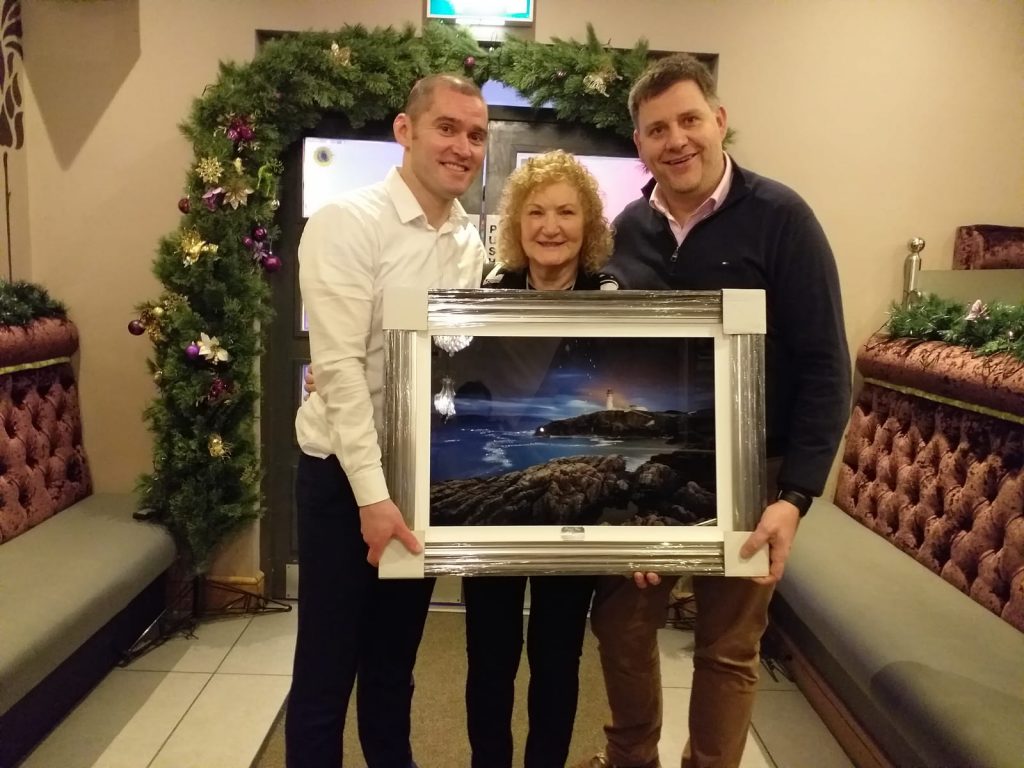 The Downings New Year’s Walk/Run attracted another large crowd to the stunning Atlantic Drive to shake off the cobwebs and start the New Year right. Participants enjoyed clear weather – and enjoyed the soup even more afterwards in The Singing Pub.

The event has raised an amazing €368,000 over the years to help young people at Crumlin Children’s Hospital. But Eleanor doesn’t take the credit, as she constantly says that she could not have raised these funds without the help of so many people across Donegal. 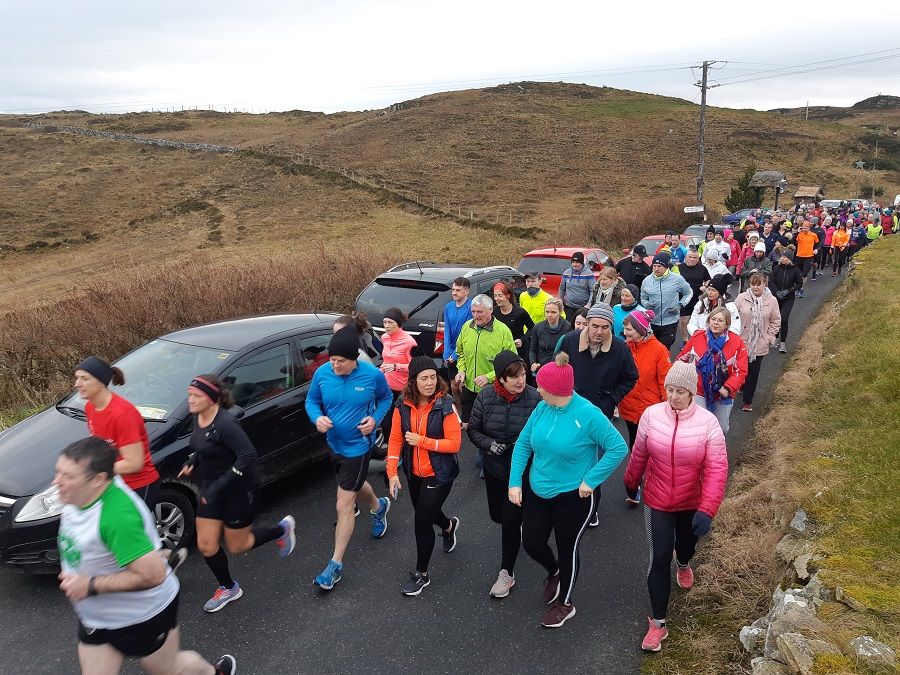 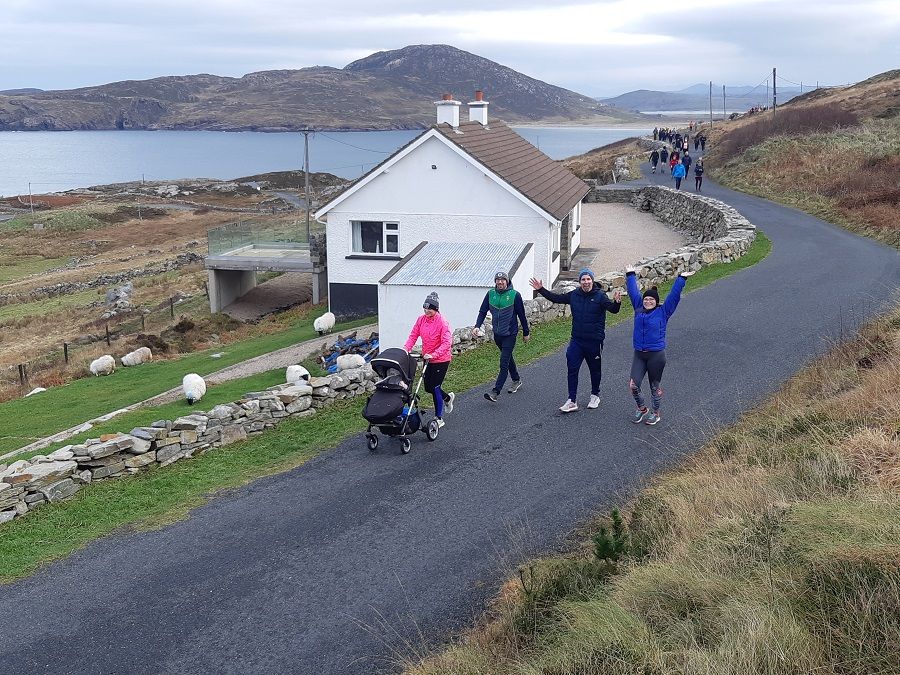 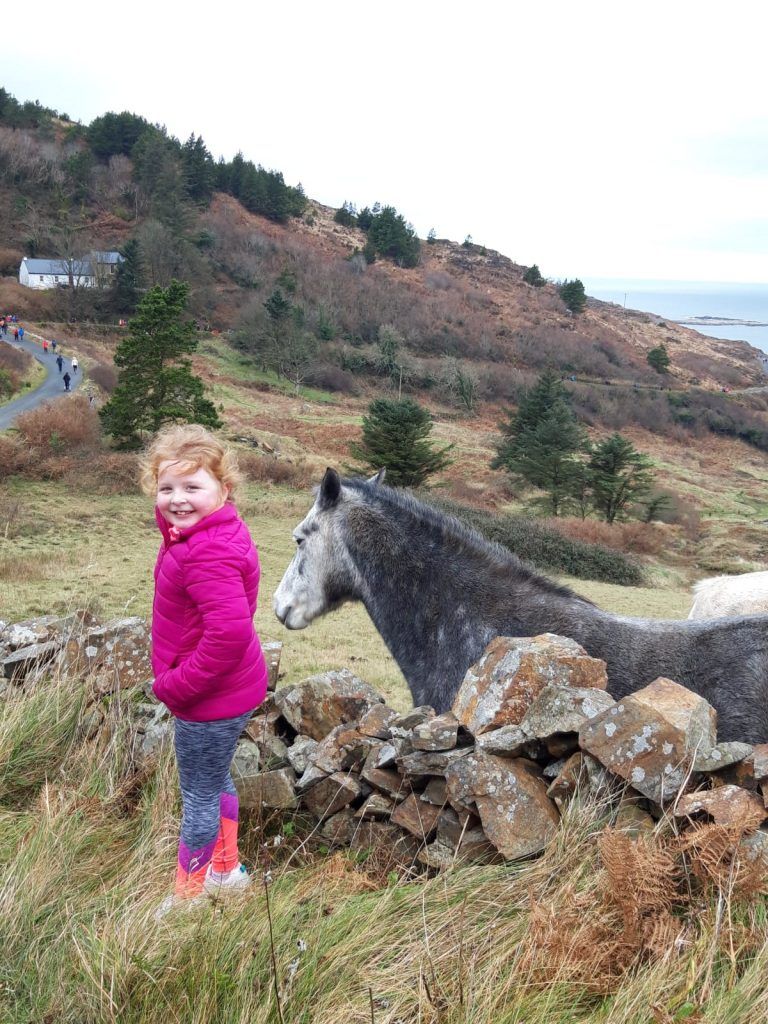 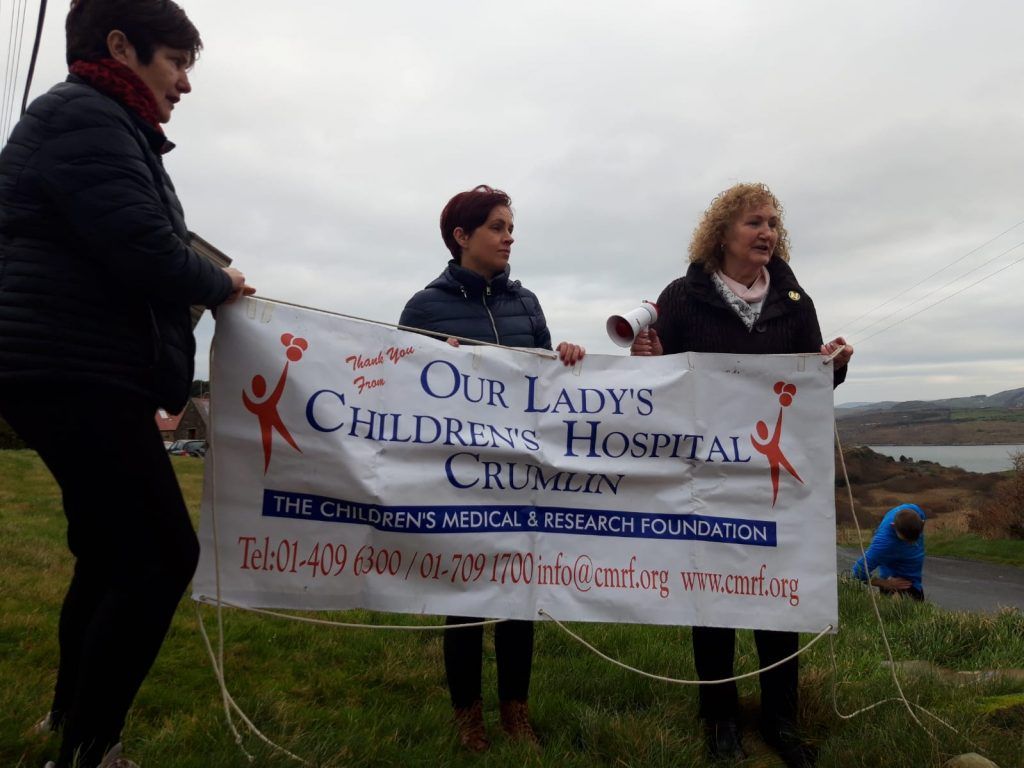