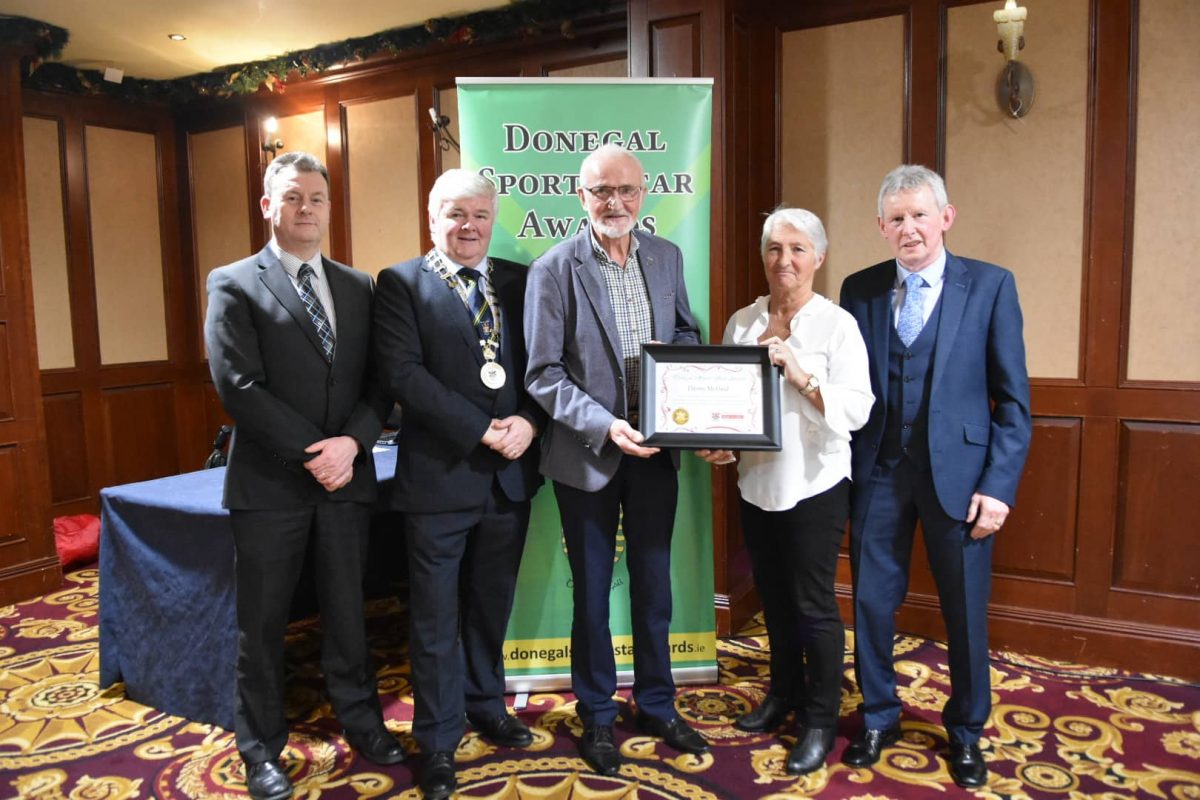 THE DONEGAL Sports Star Award winners from 1979 were honoured last night at the launch of the 2019 version.

At the Mount Errigal Hotel, Letterkenny, where the official launch took place, the winners of 40 years ago were each presented with a special certificate.

The overall winner in ’79 was Letterkenny athlete Danny McDaid, who won a silver medal for Ireland at the World Cross-Country Championships, held in Limerick.

On behalf of the 1979 group, McDaid paid tribute to the Donegal Sports Star Awards committee.

“I always remember when I started competing in the late 60s and early 70s in Dublin, I’d see the pictures of other counties with their sports stars. In a sports-mad county like Donegal, it was appropriate that it should happen here too. I want to pay tribute to the former members for their foresight and work in getting it started.”

McDaid was the first ever recipient of a Donegal Sports Star Award. With athletics at the head of the list alphabetically, it was he who was first honoured in 1976.

“It always clashed with the cross country in Gateshead so my wife collected it,” McDaid recalled.

“There were some lean times when the Sports Star Awards looked to be in jeopardy, but it turned around with Donegal County Council on board. It is great that they see fit to do that and it keeps the show on the road.” 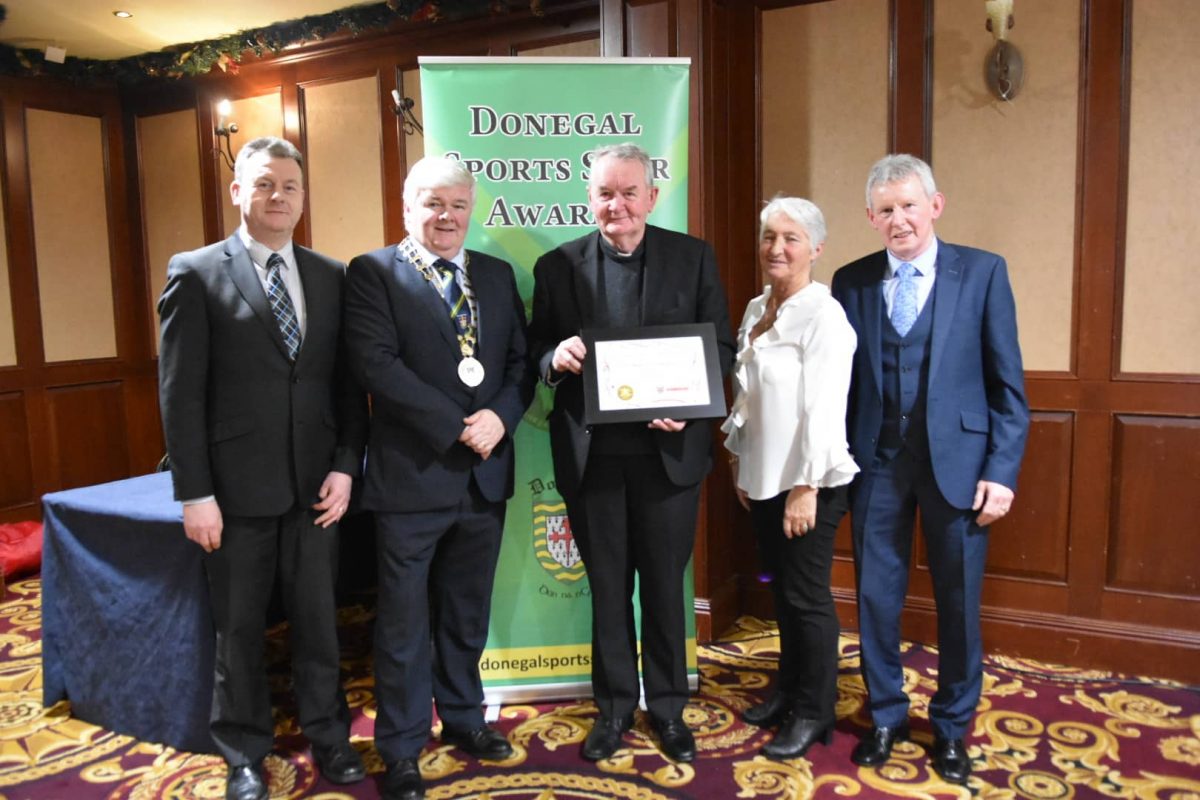 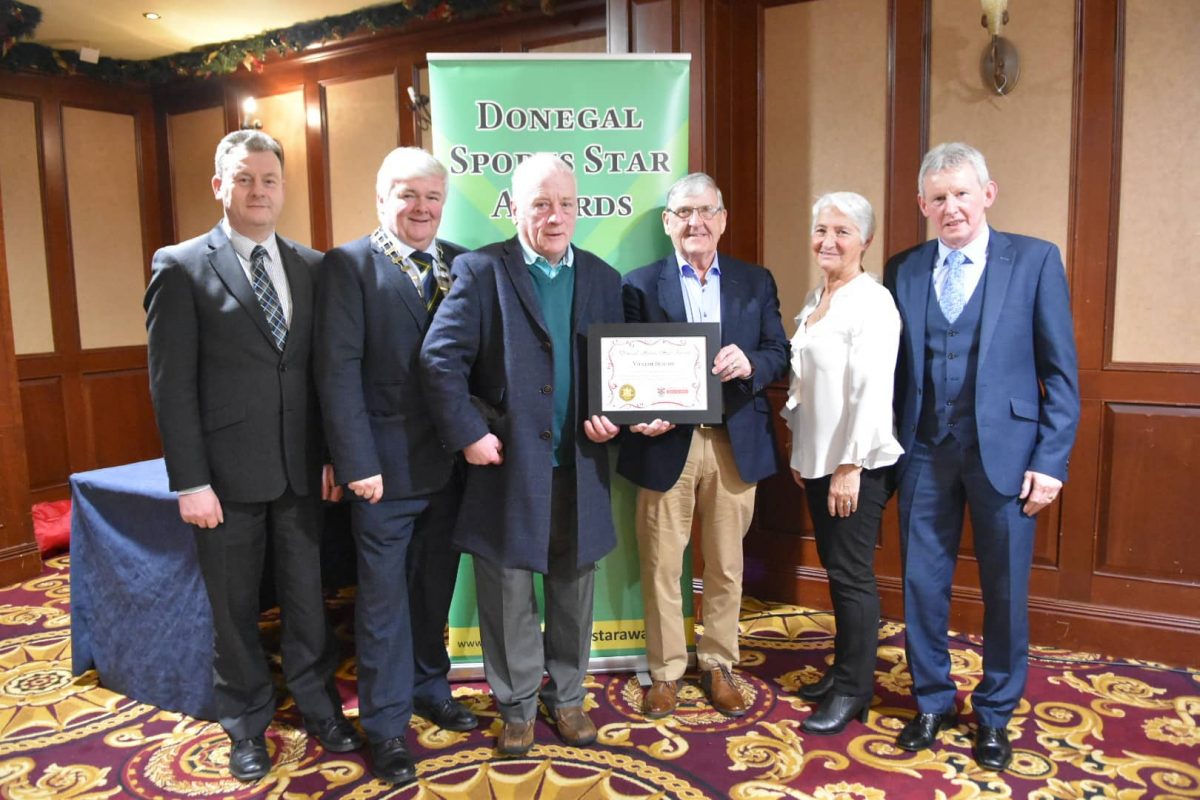 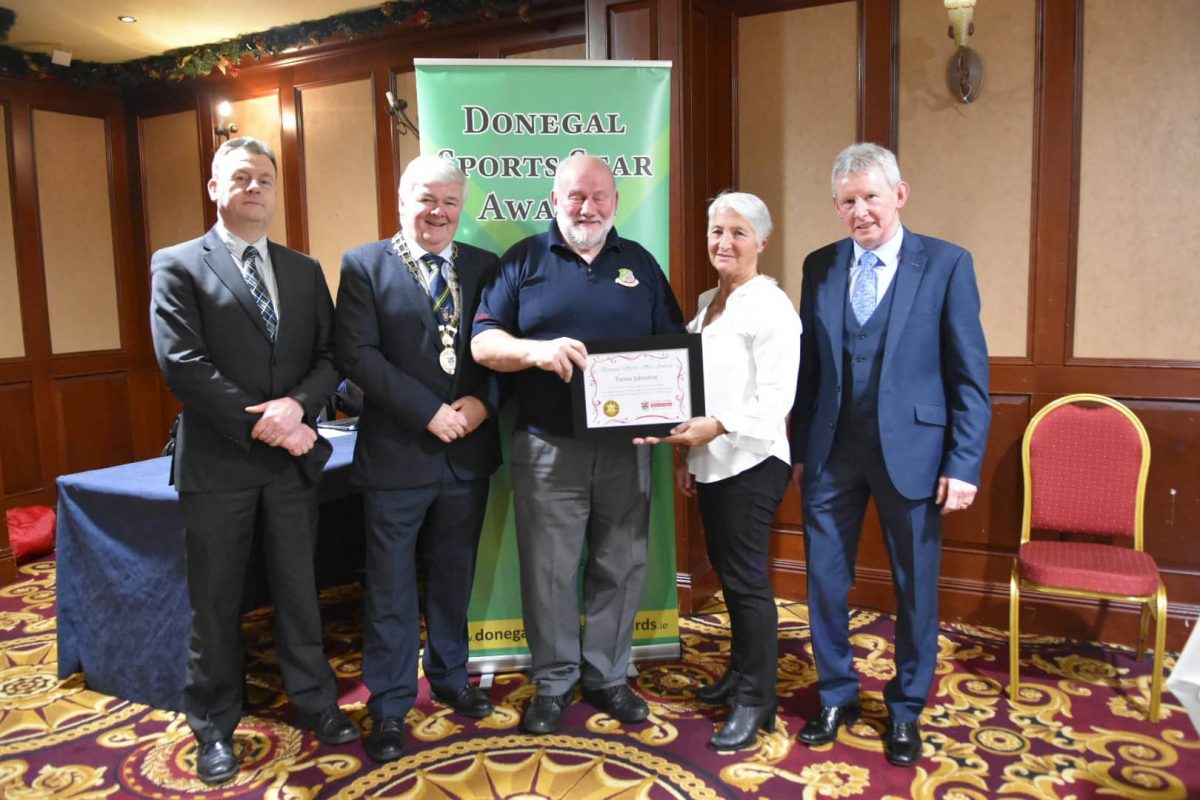 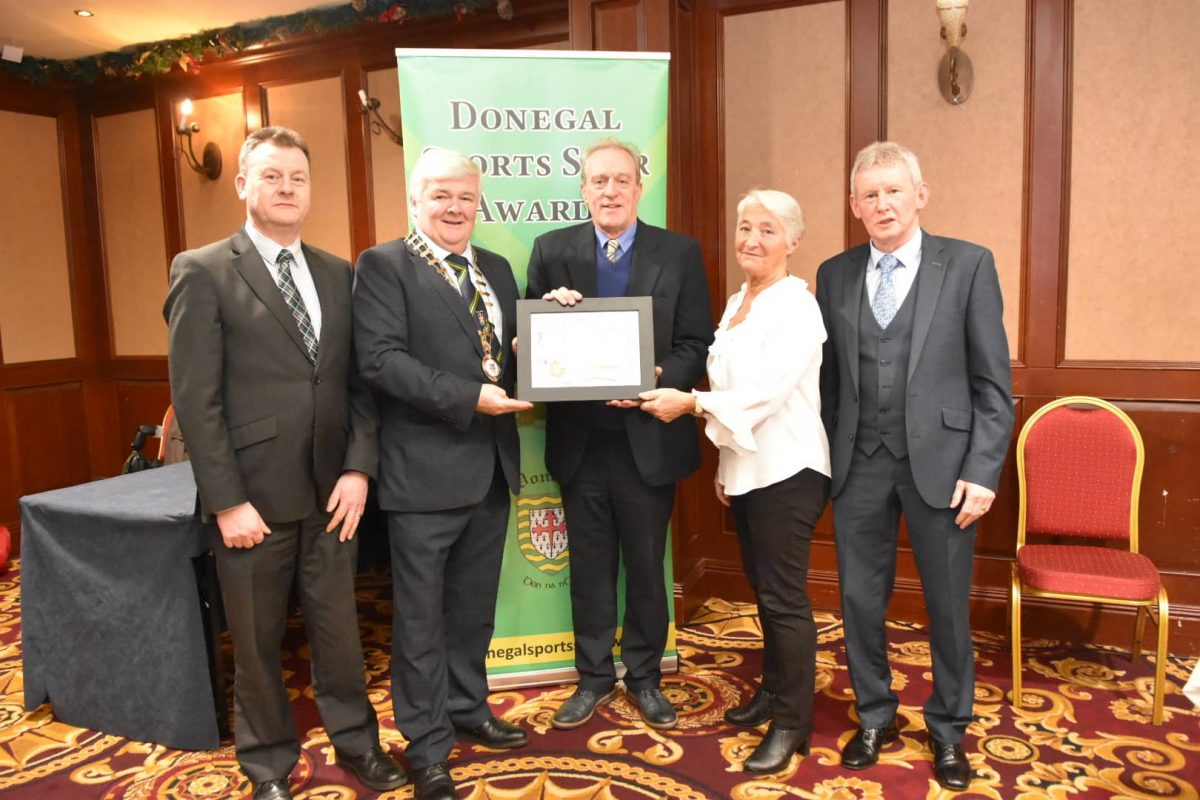 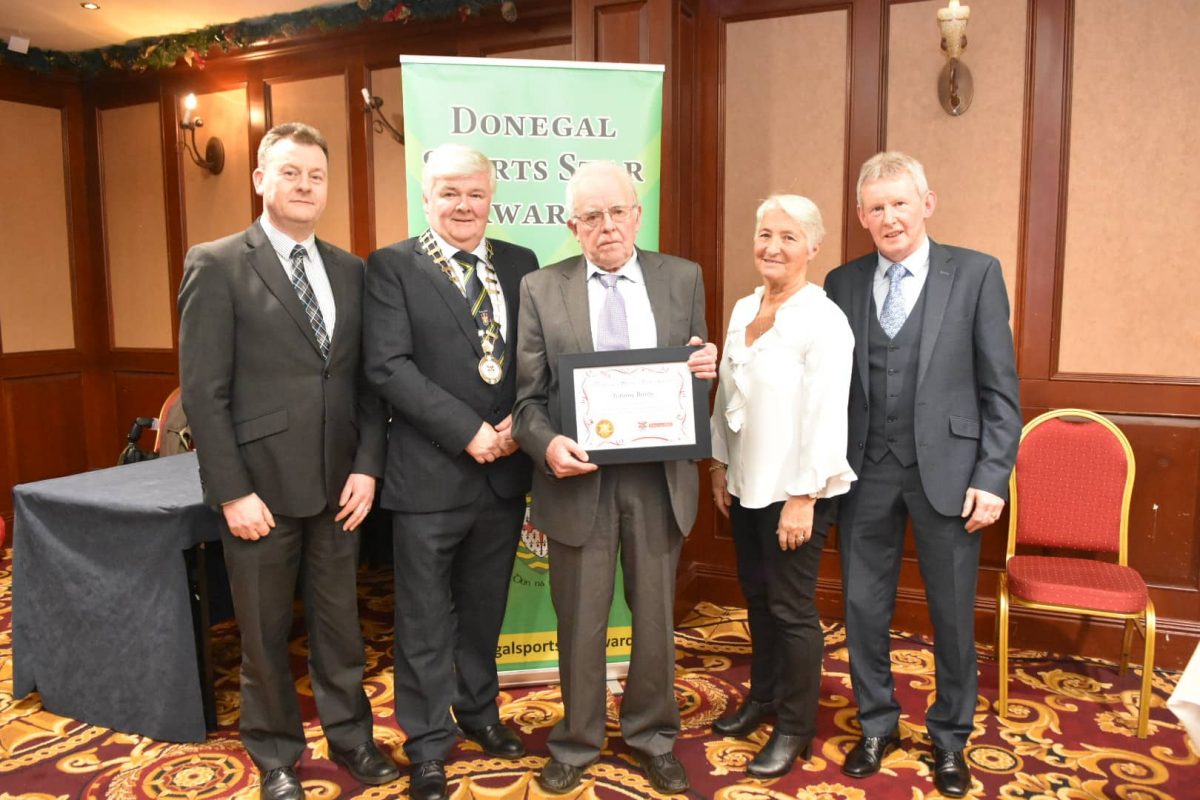 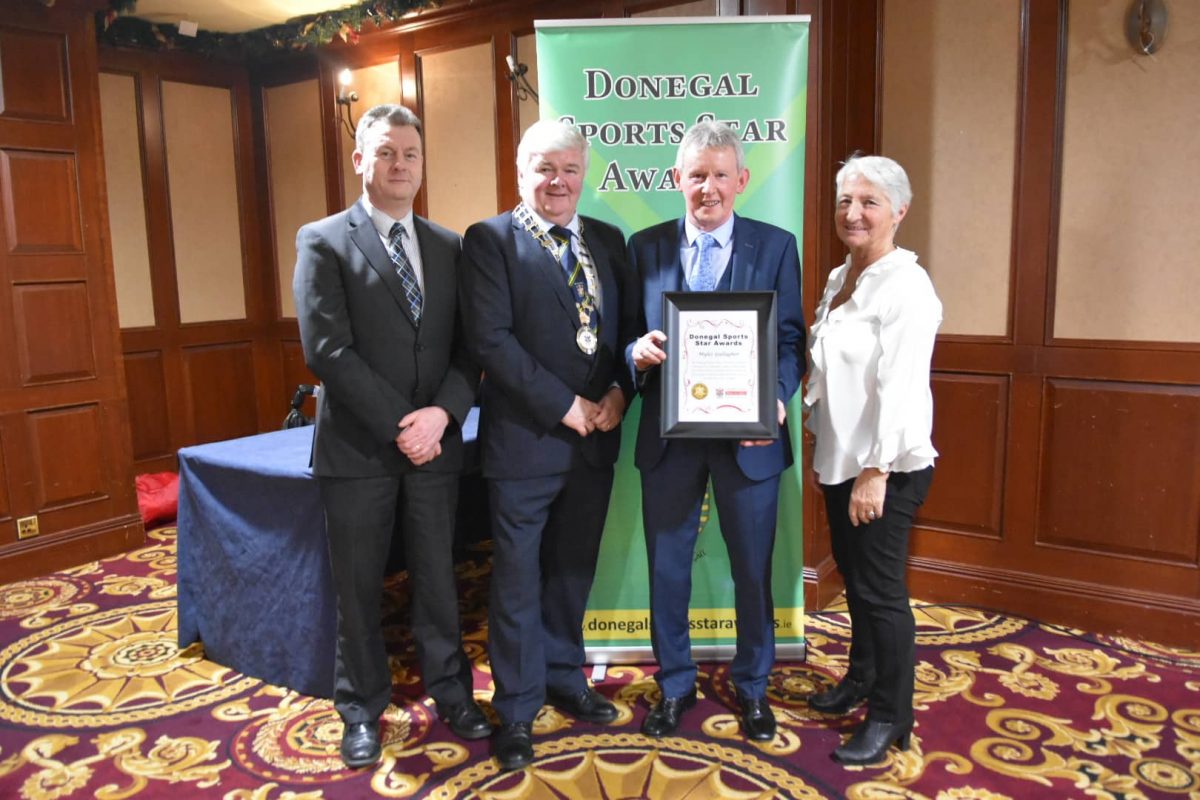 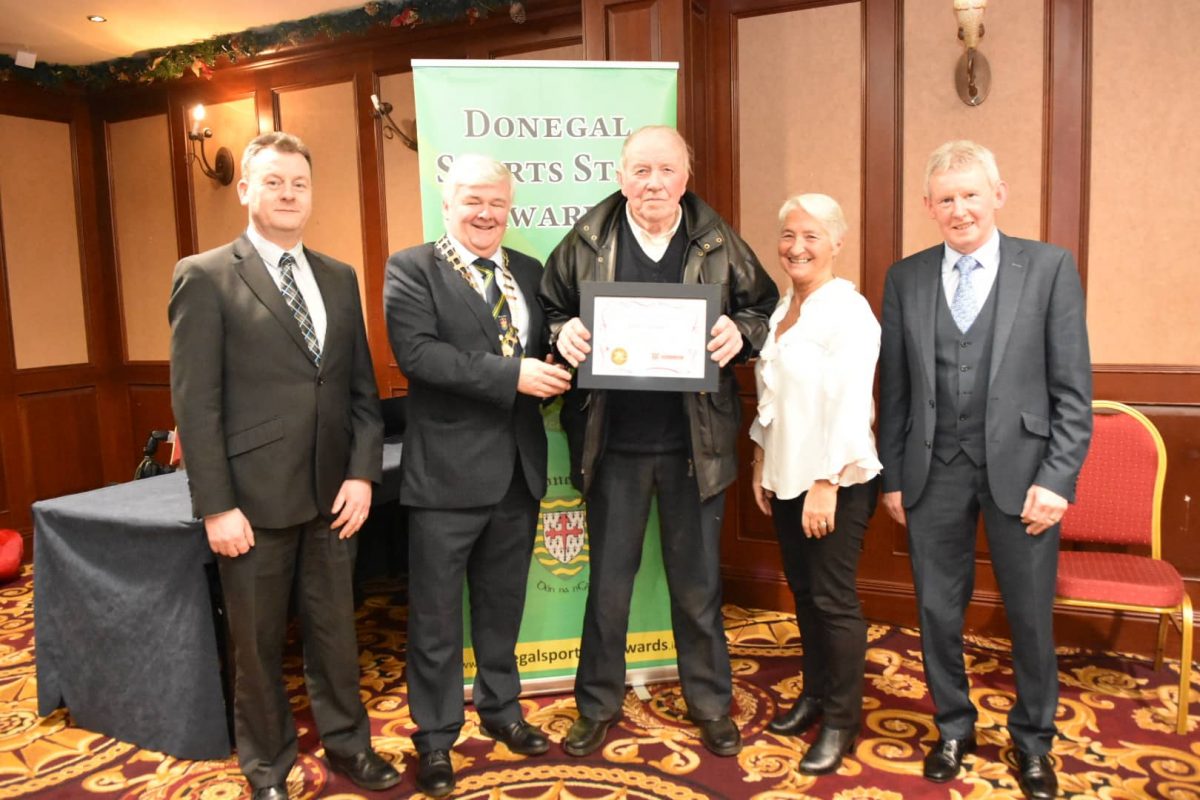 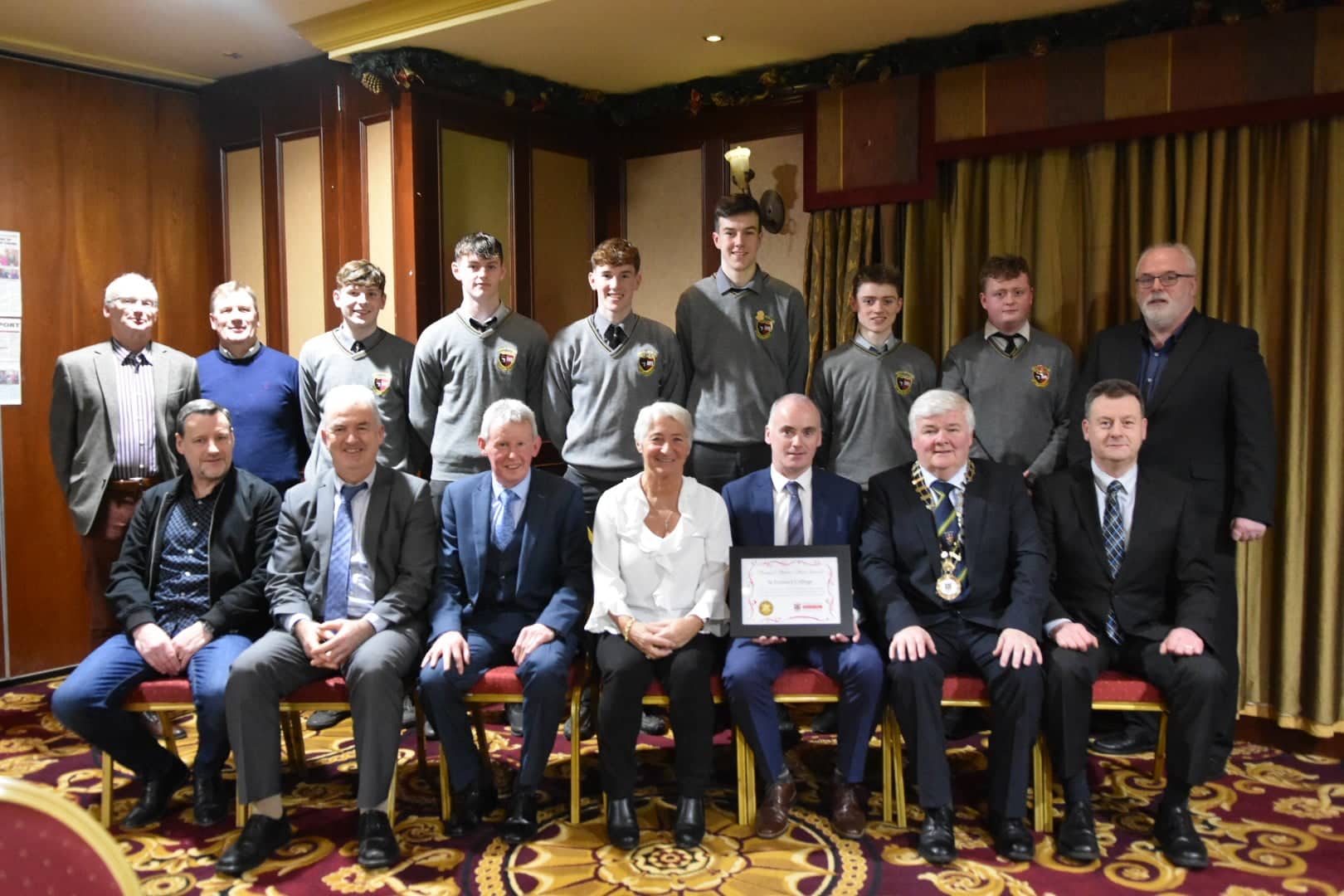 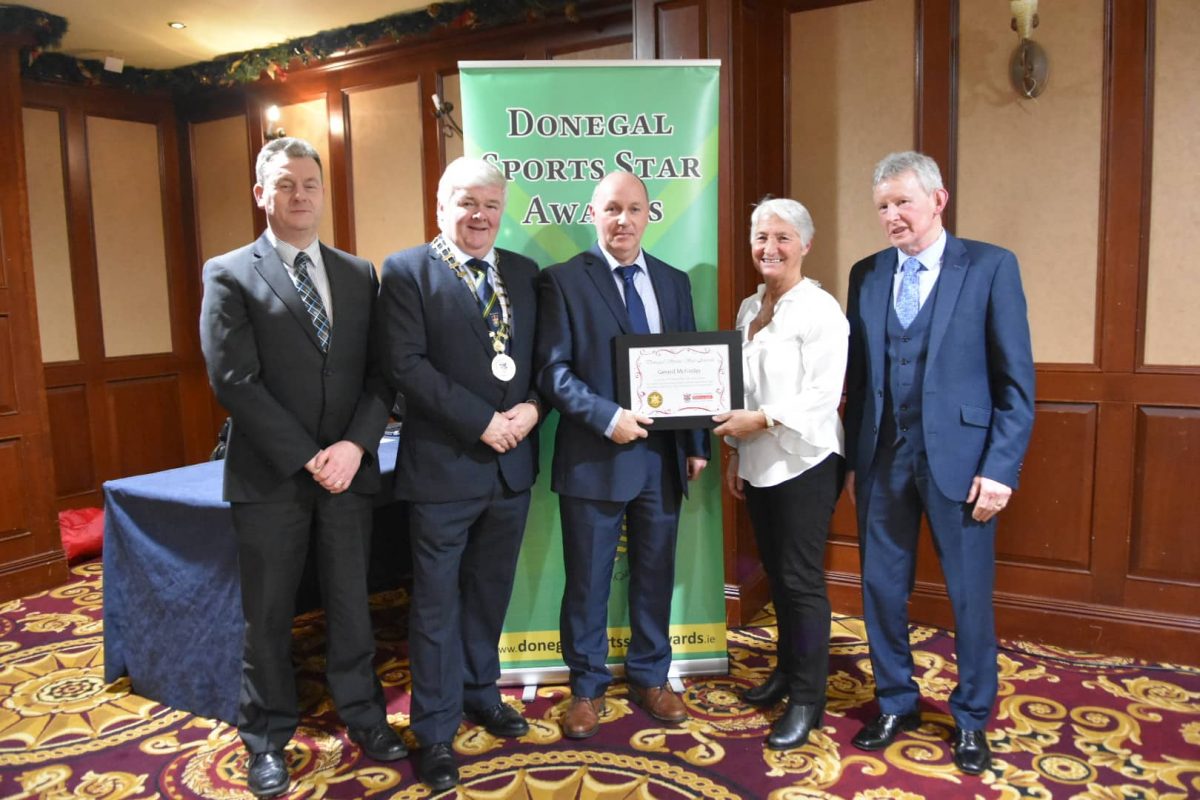 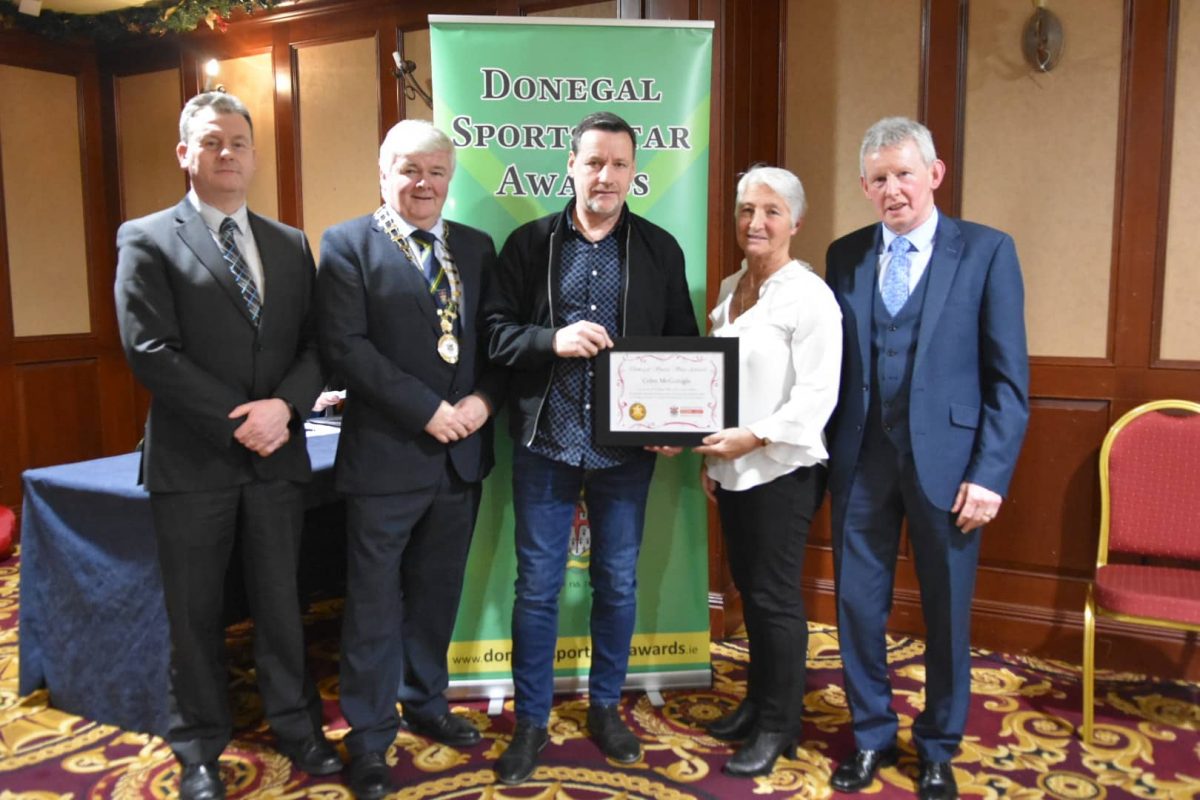 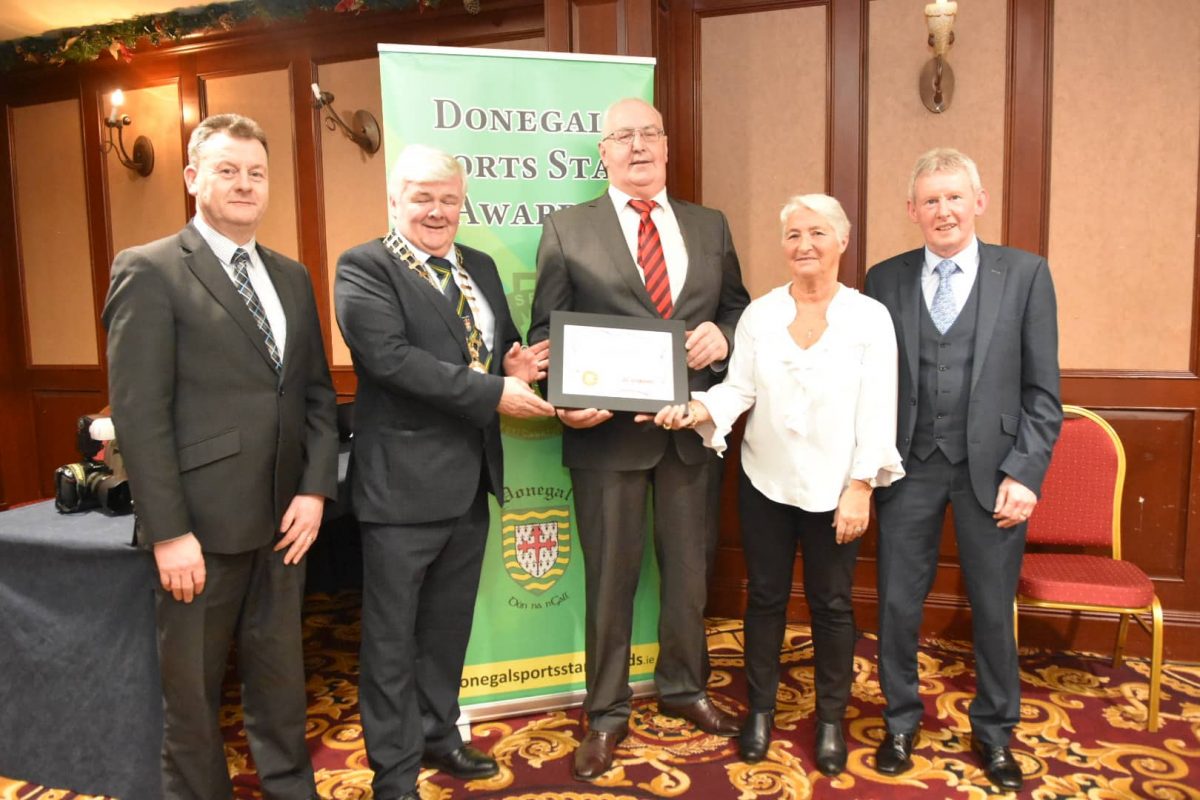 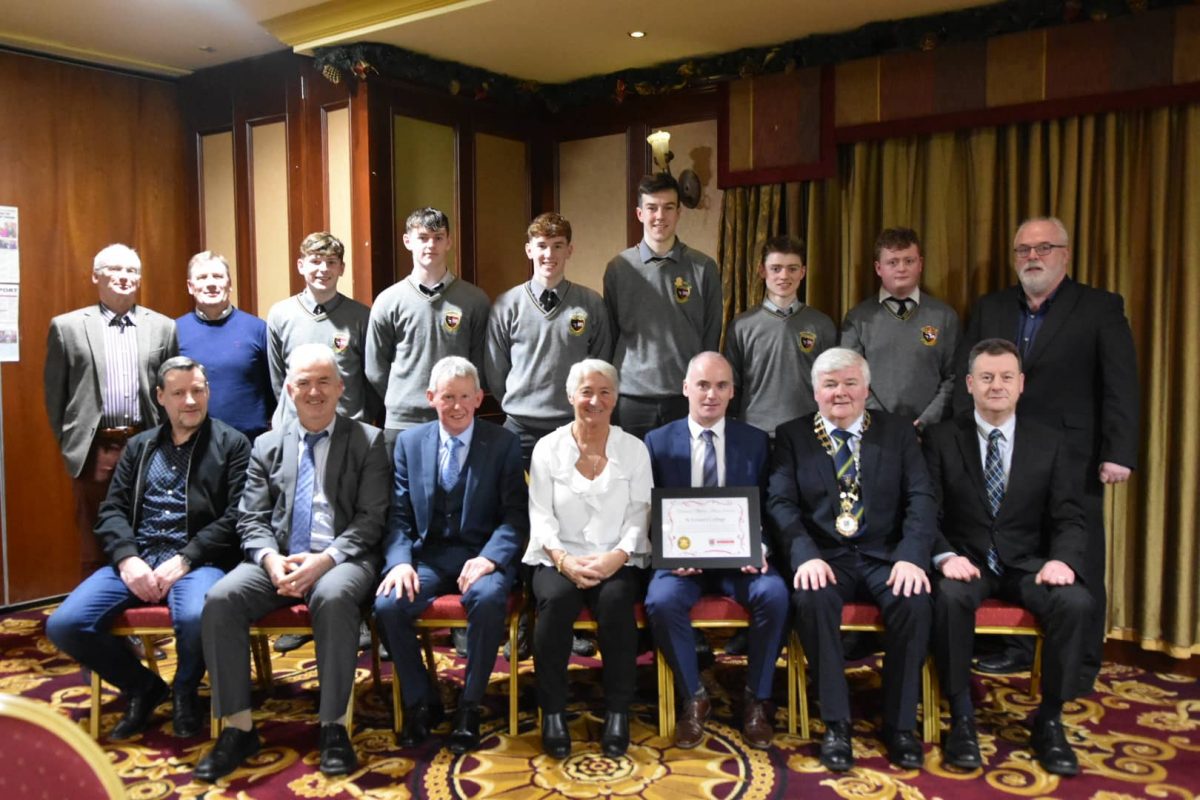 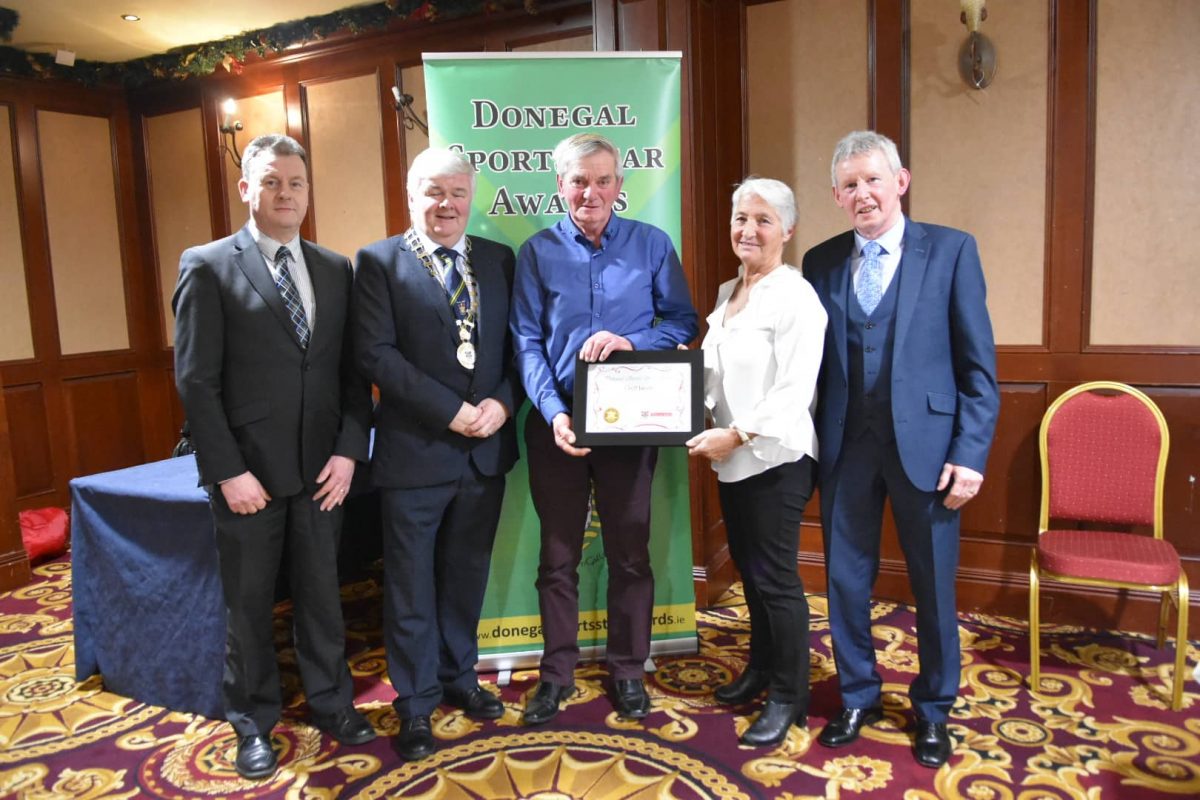 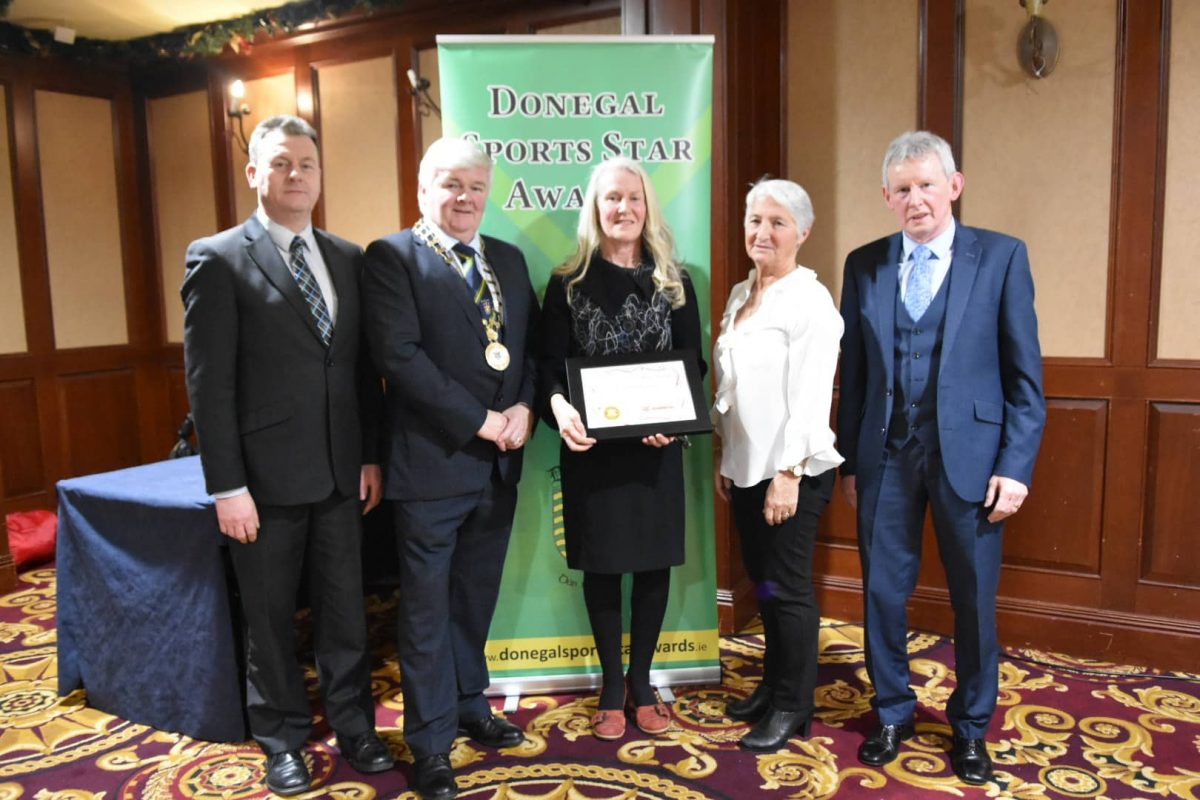 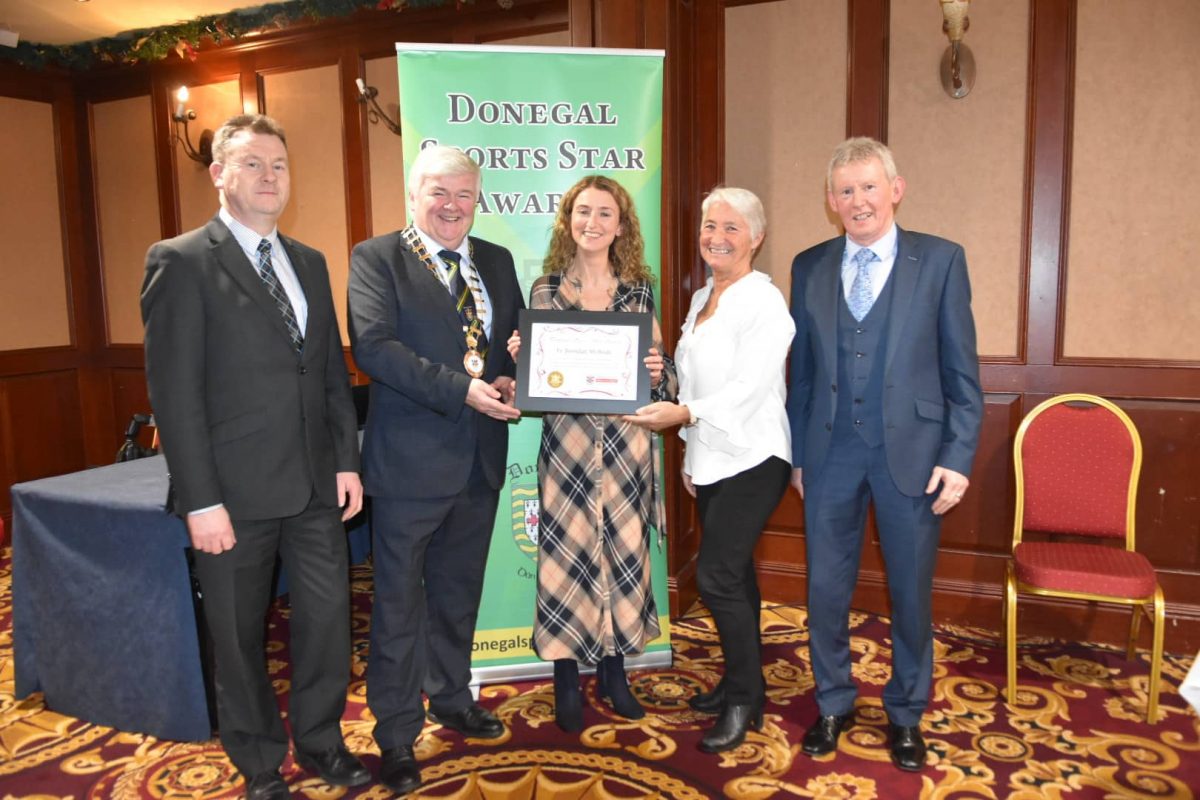 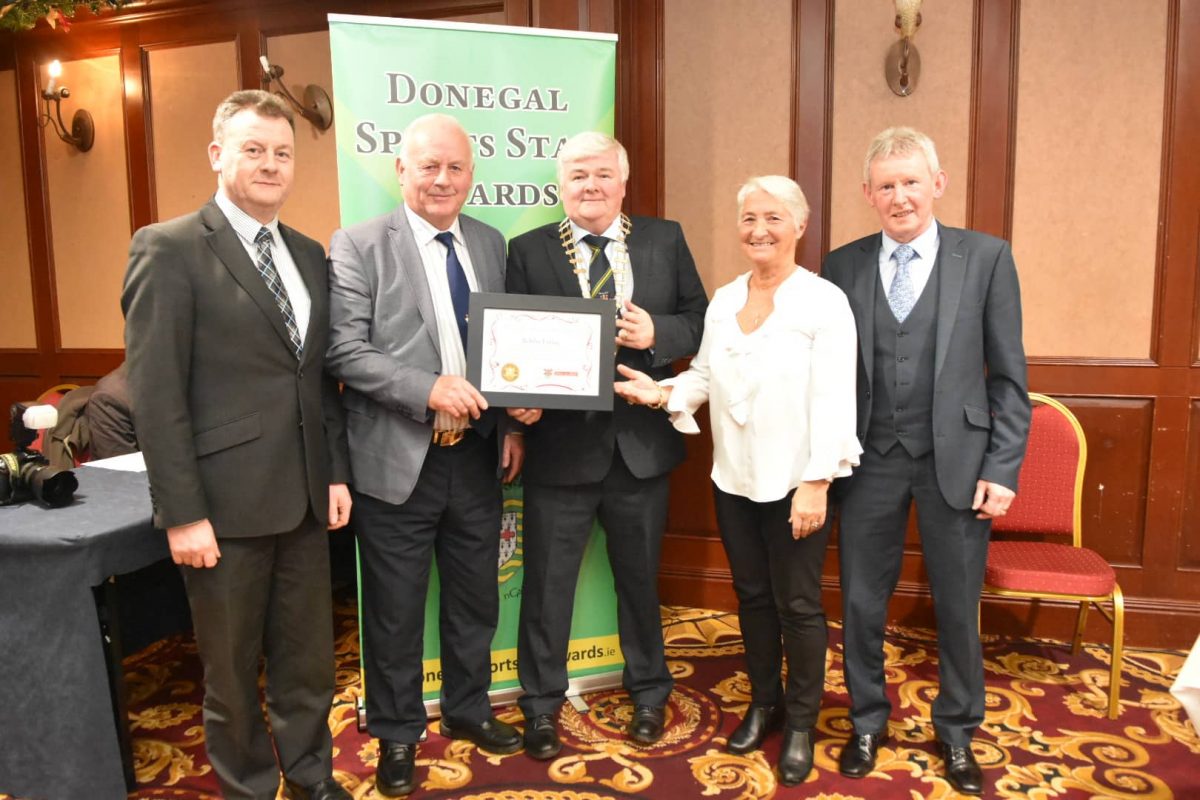 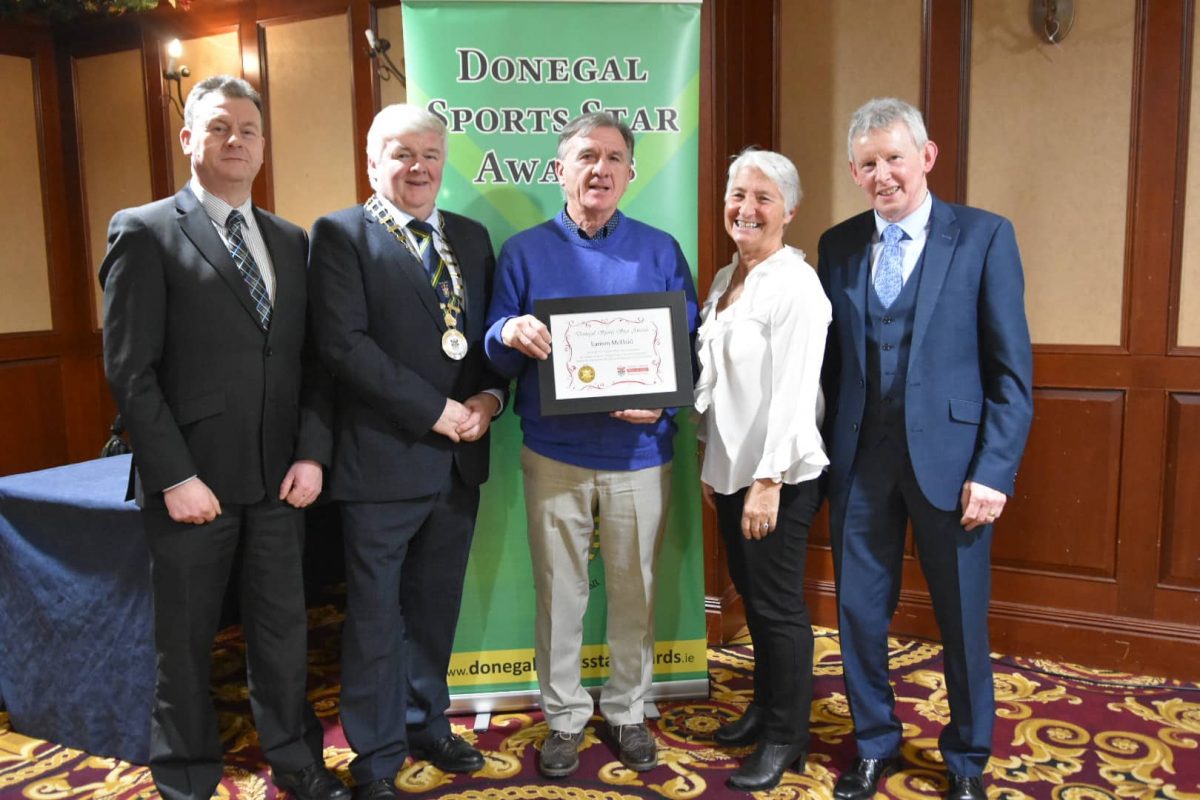 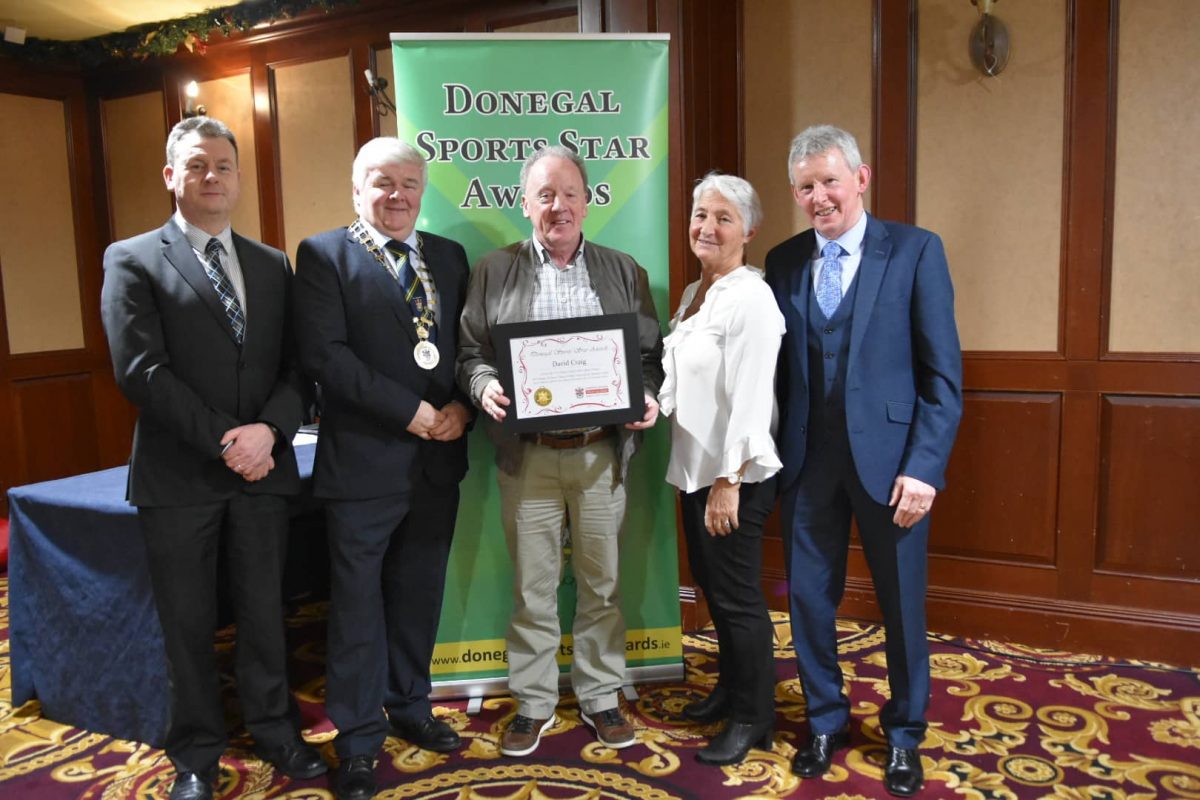 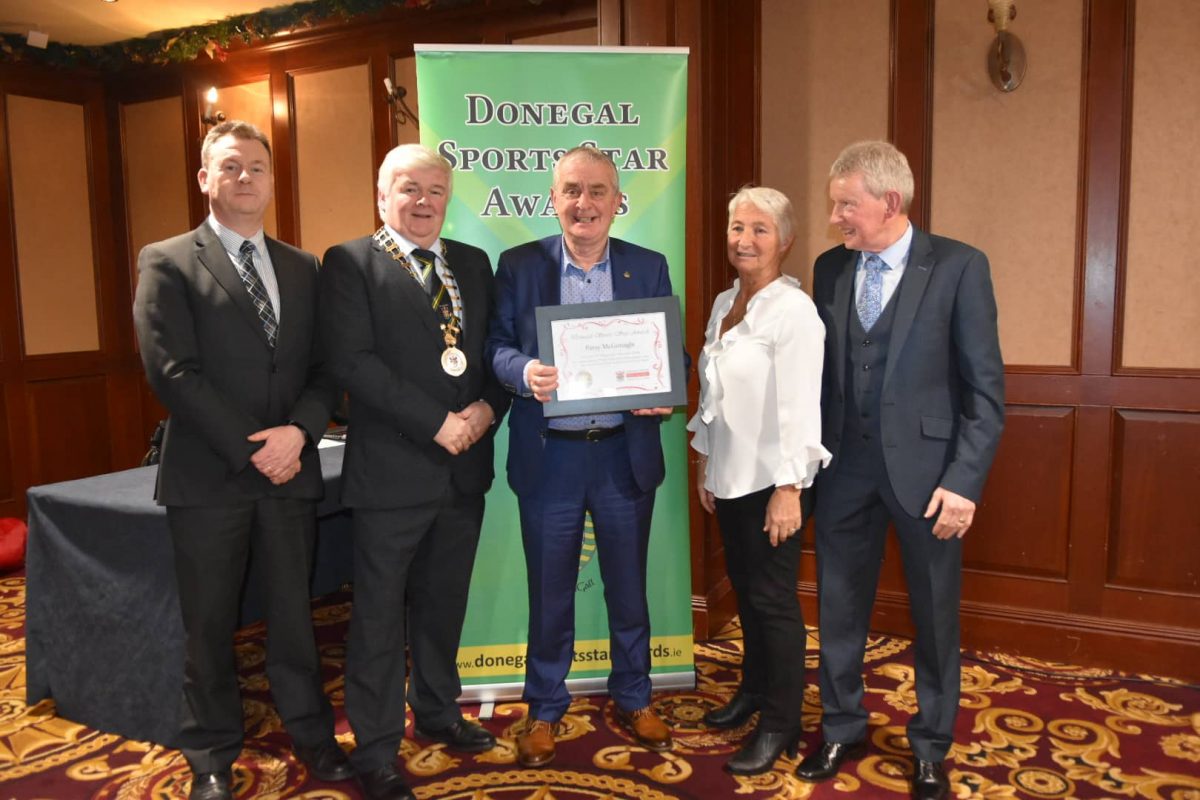 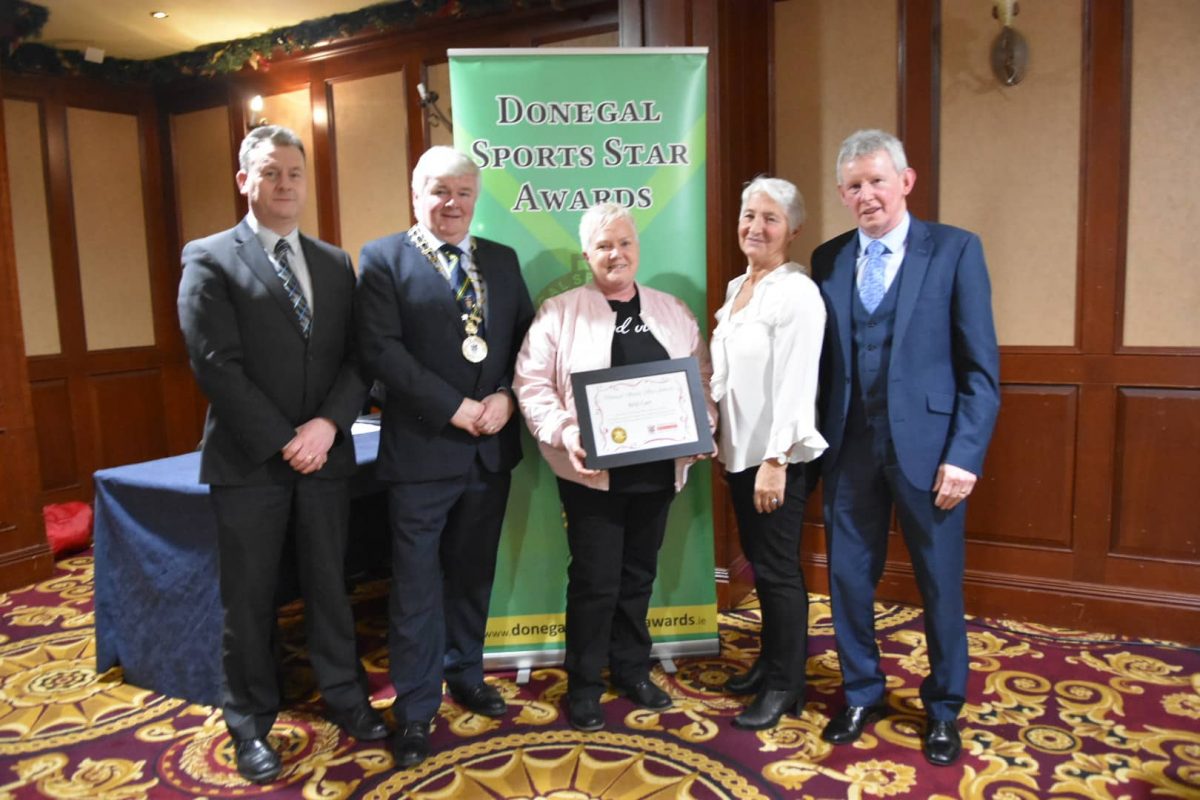