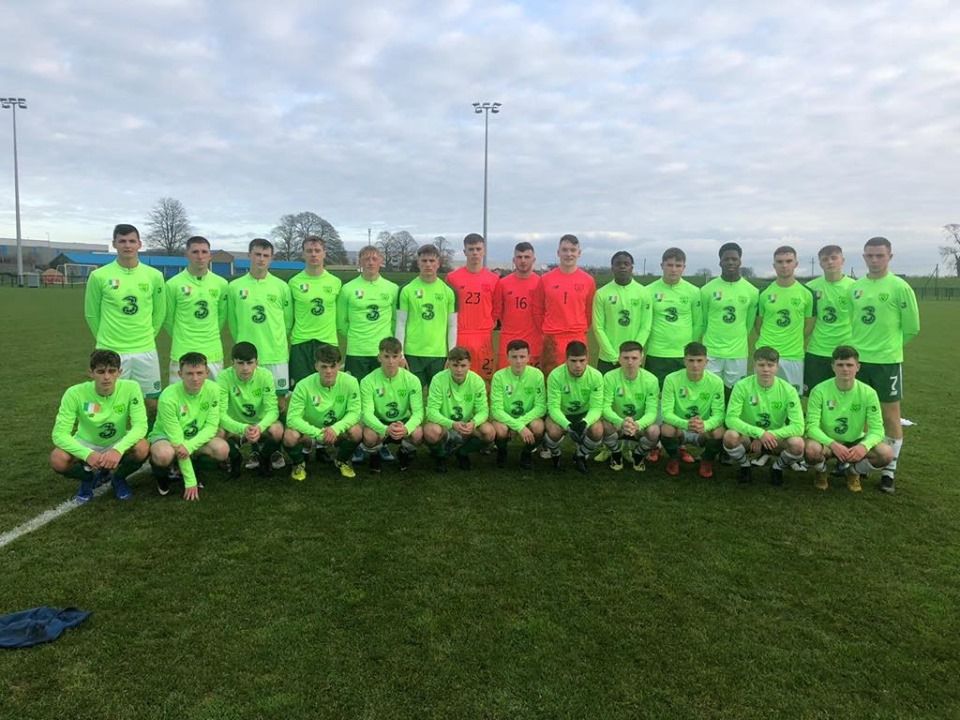 Four young Donegal footballers have been selected to represent the Republic of Ireland schoolboys in a friendly game against Australia.

Derry City’s Patrick ‘Dixie’ Ferry, Cockhill Celtic’s Adam McCarron and Finn Harps duo Patrick McGarvey, and Luke Rudden, are expected to be a part of the squad that takes on the Socceroos at Home Farm on January 18.

The lads will be hoping to impress Buncrana man William O’Conner who once again takes charge of the Centenary Shield side.

The squad for the competition will finalised later this month.