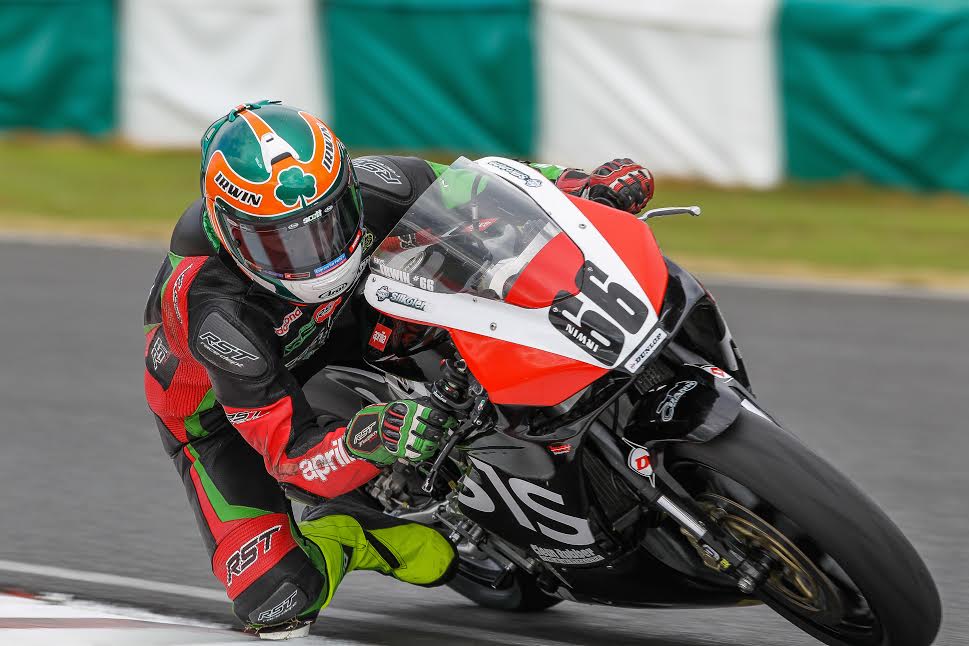 Donegal superbike racers to be featured on Nationwide

Brothers Caolán and Rhys Irwin are to be featured on RTE’s Nationwide this Friday 17th January.

The Irwin boys from Kilmacrennan have rapidly risen to superbike stardom. Both men, who started off in Motocross before transitioning to Superbikes, have been competing all their lives winning in competitions both in Ireland and the UK.

2019 saw the team head into its second season competing at the highest level of British Motorcycle Racing in the British Superbike Championship where Caolán (21) was front runner in The Superstock 600 class and Rhys (17) competed in the Moto3 Standard class.

Both men hope to build on their previous seasons in 2020