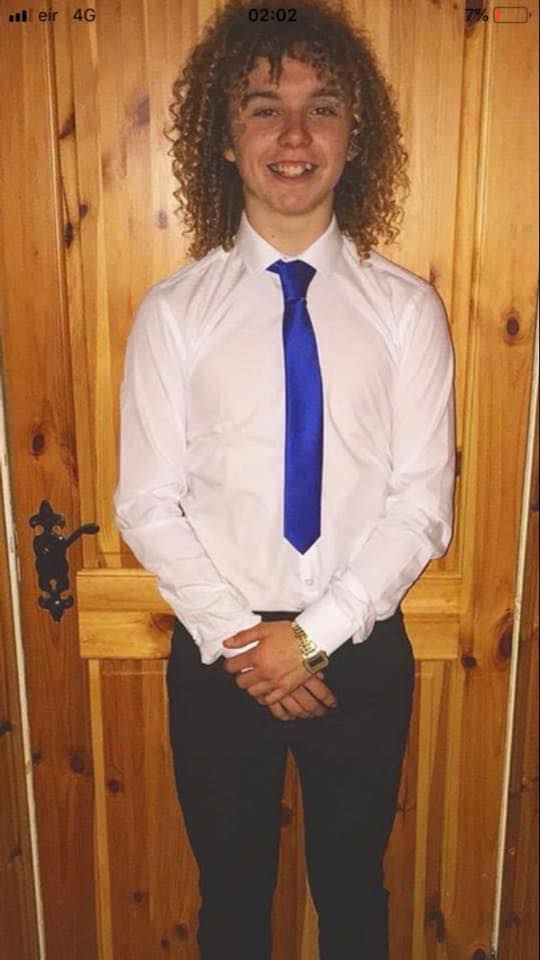 It was letterkenny Rover’s Jack Dywer who was the hero of the hour as his brace sealed the victory over Loreto Milford.

A precision strike from Dwyer found the net before a neat finish from an acute angle by Dylan Duggan gave Eunan’s the edge at half time.

Dwyer wrapped up proceedings in the 2nd half with another well taken goal.

Loreto did grab a consolation goal through Peter Carr but it proved too little too late for the Milford men.