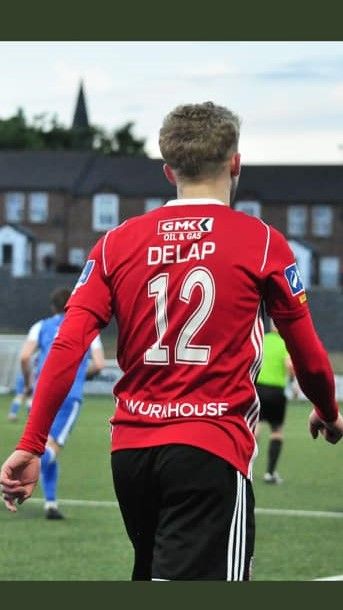 Finn Harps new man Adrian Delap says game time is his only concern for the 2020 League of Ireland season.

The nippy Ray native had been turning heads in Donegal for years turning out as a youth for Letterkenny Rovers.

After terrorising defences in the Ulster Senior League for a number of seasons with Rovers, Derry City soon came calling.

With nearly 4 years under his belt at Derry, it seemed as if Delap was on his way to a breakthrough season with the Candystripes last year.

A number of key performances off the bench had propelled him into the Derry XI. The Brandywell faithful had hailed him as the second coming of Niall McGinn.

Incidentally Delap’s finest moment in a Derry shirt came against his new club with a left footed strike helping Derry snatch a win against Harps in April.

Delap’s performances for Derry were not going unnoticed with Republic of Ireland u-21 manager Stephen Kenny confirming he was keeping tabs on the winger.

Unfortunately a hamstring injury sent Delap’s season on a tangent, he notes anything can happen in football and although only out for 8 weeks, a lot had changed.

“Junior (Ogedi-Uzokwe) started to hit a bit of form and Darren McCauley had joined in the months I was injured. I could sense I was starting to slip down the pecking order. By the time I came back into the squad, the breaks had already been pumped on my season.” 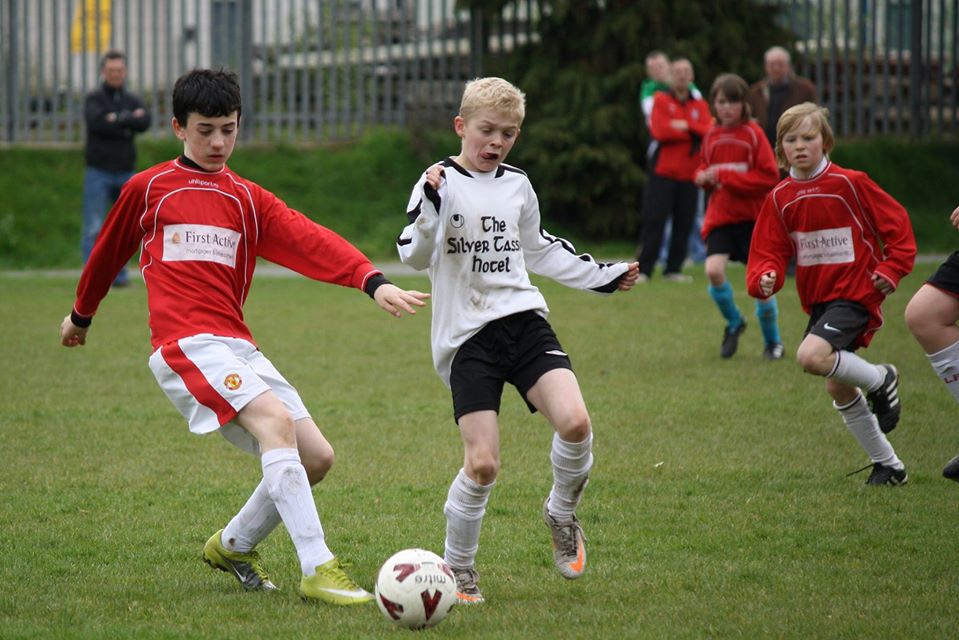 Adrian Delap in his schoolboy days

The 21-year old was at some what of a cross roads in his career before securing a loan move to Finn Harps in December.

“I knew coming to the end of last season I would have to weigh up my options.”

“I was interested in going on loan and it was a mutual decision by myself and Declan Devine to find me a club.”

Delap worked with current Harps manager Ollie Horgan for number of years in the Republic of Ireland underage set up and holds Horgan in high regard.”

“I had few options of clubs where I could go but once Ollie showed interested I knew Harps were the only club for me.”

“I’ve known Ollie for years, he’s a great manager. Him and Declan would have very similar styles, they are great man mangers and have every detail accounted for.”

The option of making the short trip to Finn Park was ideal for Delap.

“Harps was probably the obvious choice for me.”

“I know most of the lads quite well and grew up playing football with some of them.”

“A club being local was something that I was looking for before making a move, I’ve just started a new job in Charley’s’s Cafe in Letterkenny so being able to live at home was very important to me.” 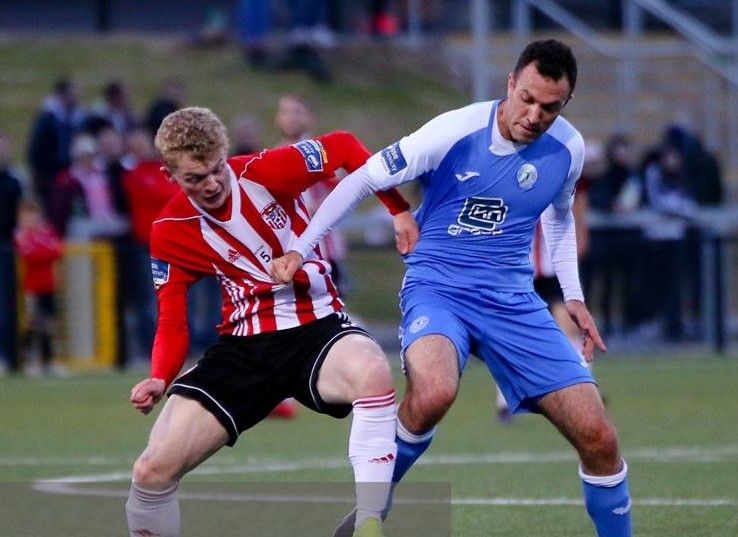 The recent college graduate has always been modest when it comes to his Footballing abilities and has a very simplistic target for this season.

“I just want to play football.”

“I’ve never been one to set myself targets for the season. To me I’m not really fussed if I’m scoring as long as the team is winning I’m happy enough and if I can help by grabbing a goal or an assist that’s just a bonus.”

“It’s going to be a tough season with the likes of Shelbourne coming up this year so I’m just going to try my best to help the team pick up 3 points where we can.”