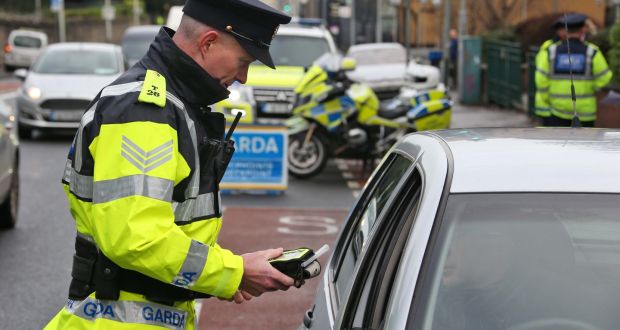 Gardai have arrested a driver this evening after he tested positive for cannabis.

The man was arrested in Ballintra Village as part of a routine checkpoint.

The man’s vehicle was also seized as he was an unaccompanied driver and was on a learner permit.

Gardai say the car was not taxed.

The man is expected to appear at a future sitting of the courts.