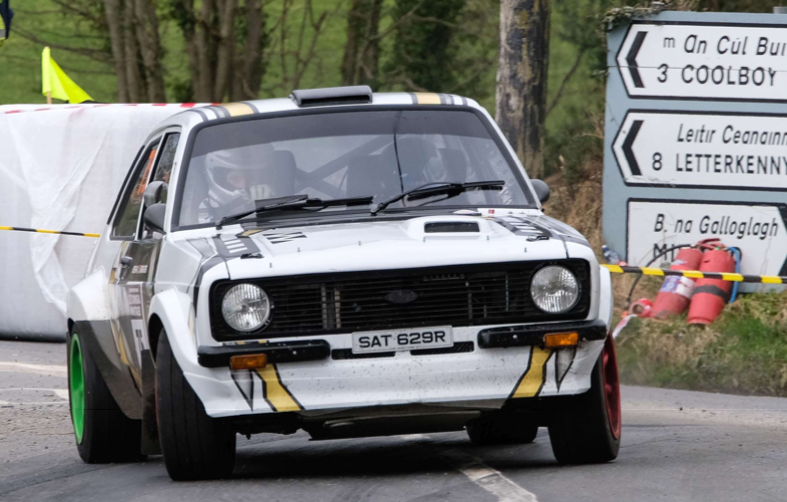 The event was run on Saturday in the Termon area and was based in the Lagoon Bar and Restaurant.

A large entry of over 80 cars and crews enjoyed excellent racing conditions and they were watched by some of the biggest crowds ever seen at a Mini Stages event. The two special stages were run three times and proved to be very popular with the competitors.

Rathmullan crew Kevin Gallagher and co-driver Gerard Callaghan in their Darrian t90 GTR were the pace setters for the first loop with the fastest times on stage one and two, but they went out on stage three.

Both these drivers have regularly finished in the top ten of the Joule Donegal International Rally and the spectacular pace and skill displayed in this rally will be remembered for a long time to come. Johnny Jordan co-driver Paddy McCrudden in a Toyota Starlet came in an excellent third position.

Large crowds cheered the winning teams at the Lagoon for the finishing ramp and later that evening for the prizegiving.

Clerk of the Course, Johnny Baird, praised the efforts of all marshals and officials and he particularly wished to thank the staff at the Lagoon Bar and Restaurant, An Garda Siochana, Donegal County Council, Craoibhin Community Enterprise Centre and all those living on the stages for their help and cooperation. 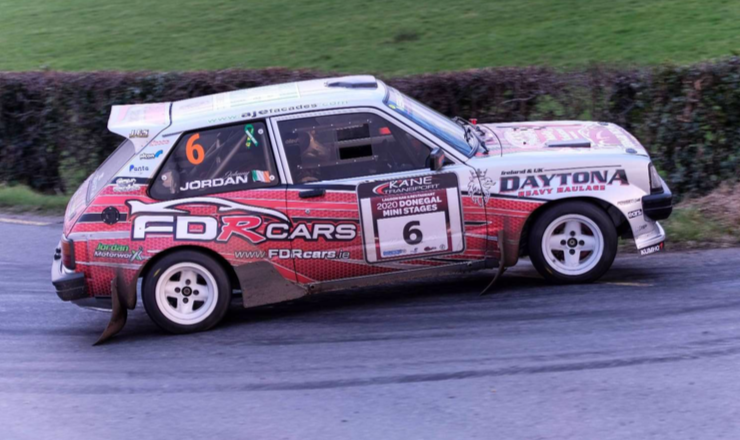 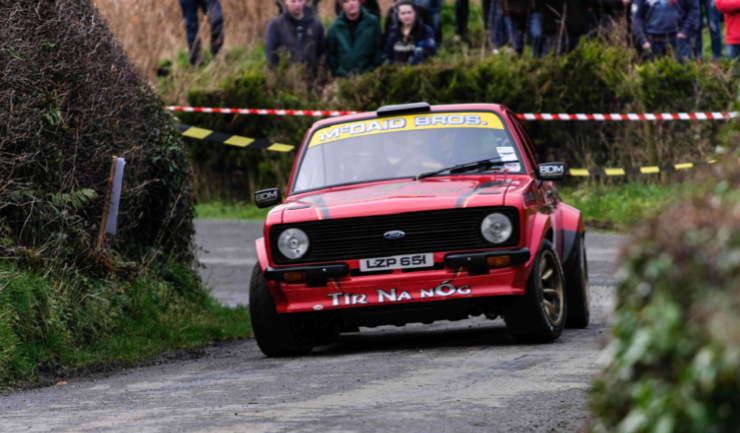 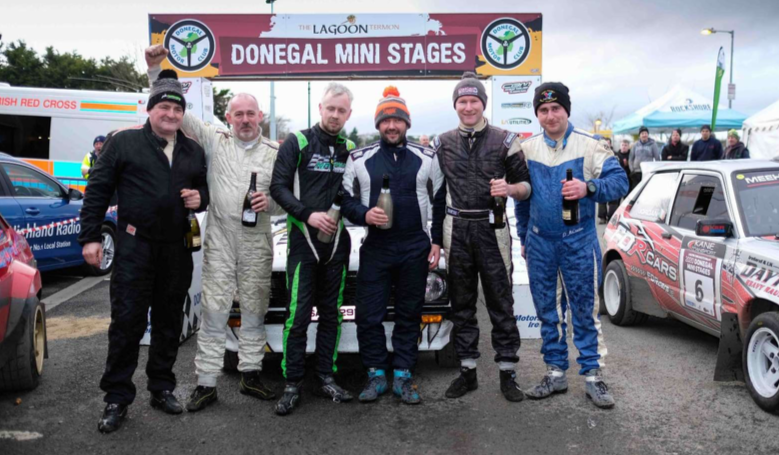 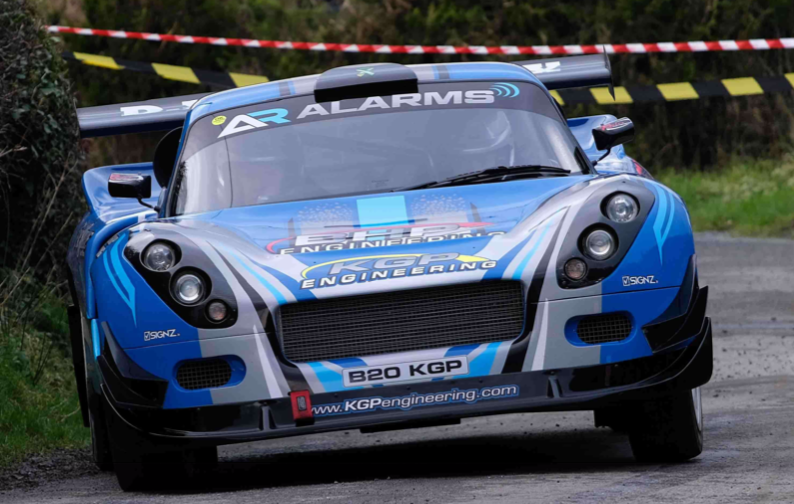 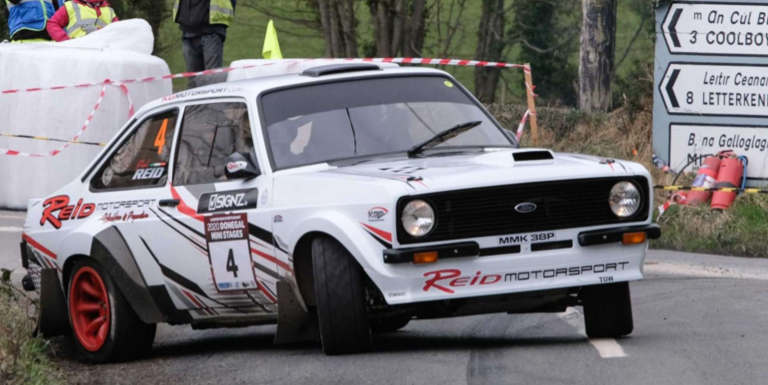