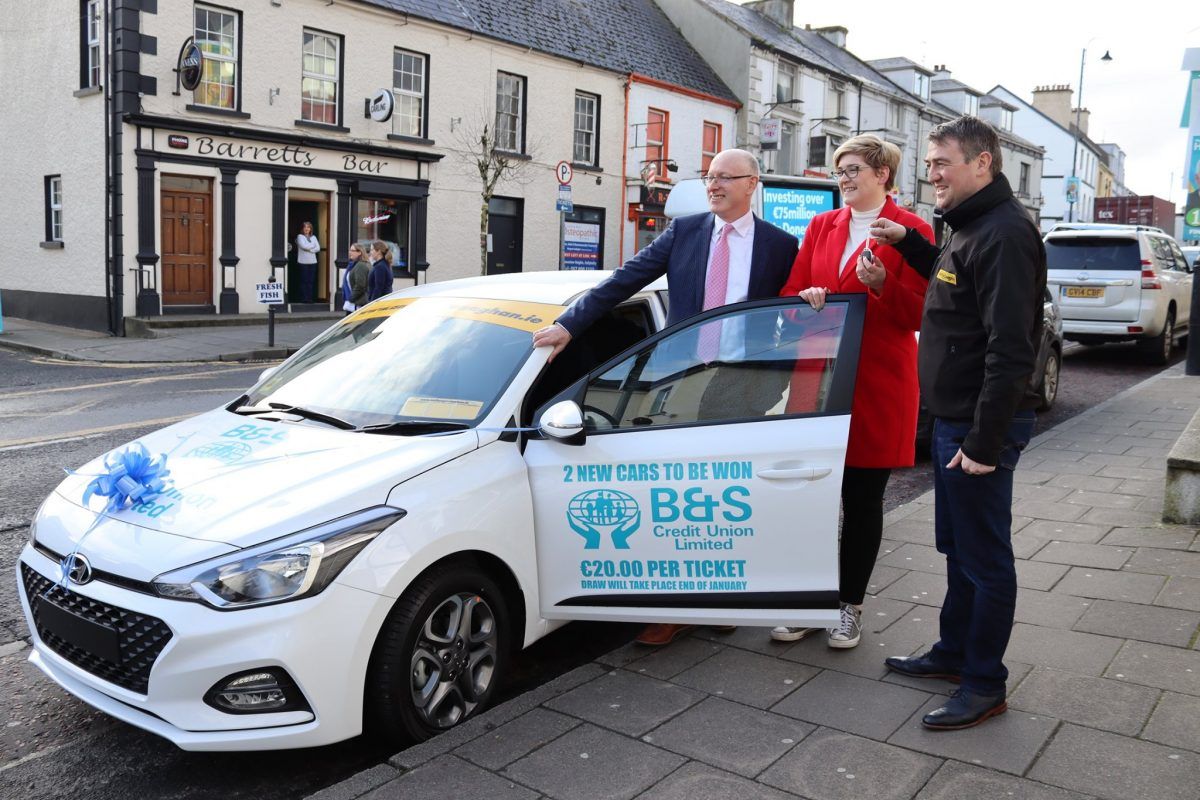 Ballybofey woman Chloe Gallagher has a brand new motor to drive after scooping the top prize in the B&S Credit Union members draw.

Chloe was the first-prize winner in the highly anticipated members-only draw, which took place on Thursday in Ballybofey.

Chloe was handed the keys to a stunning new white Hyundai i20. And the prize couldn’t have come at a better time for Chloe.

“Chloe was recently married (last summer) and we are delighted to see her starting off married life in her beautiful new Hyundai! Congratulations from everyone at B&S Credit Union,” said the team. 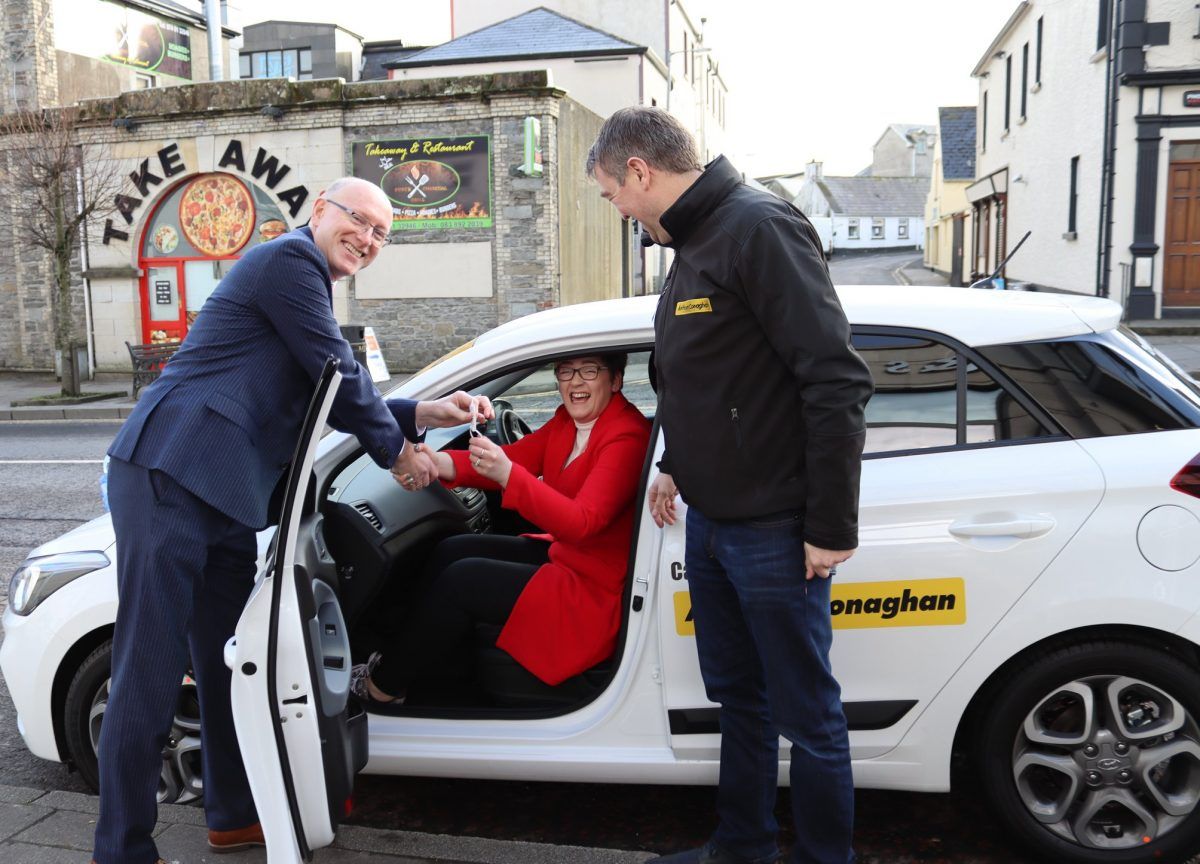 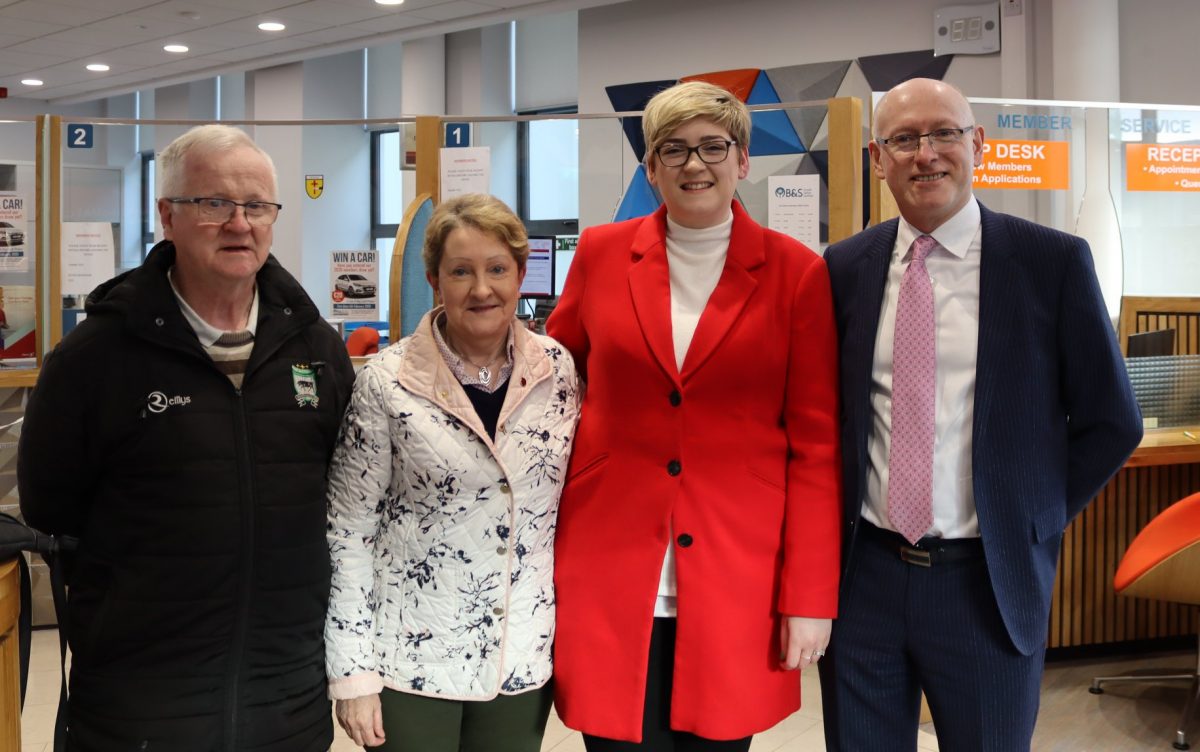 The draw is one of two draws to take place in 2020. Members enter the giveaway for only €20 to be in with the chance to win one of two brand new cars along with big cash prizes.

Ten wonderful prizes were given away in the first 2020 draw this week. Other big prizewinners were Jimmy Phair from Stranorlar, who won €2,500 and Sean O’Leary from Ballybofey who picked up €2,000.

Many more winners have gained a nice cash boost with the following prizes:

There was big excitement in the B&S Credit Union ahead of the members draw this week. Chris McLaughlin provided music and showcased songs from the fantastic Keep’er Lit show which was in the Balor Arts Theatre on Friday. Sweet treats, teas and coffees and spot prizes were all on offer for the crowd on the day. 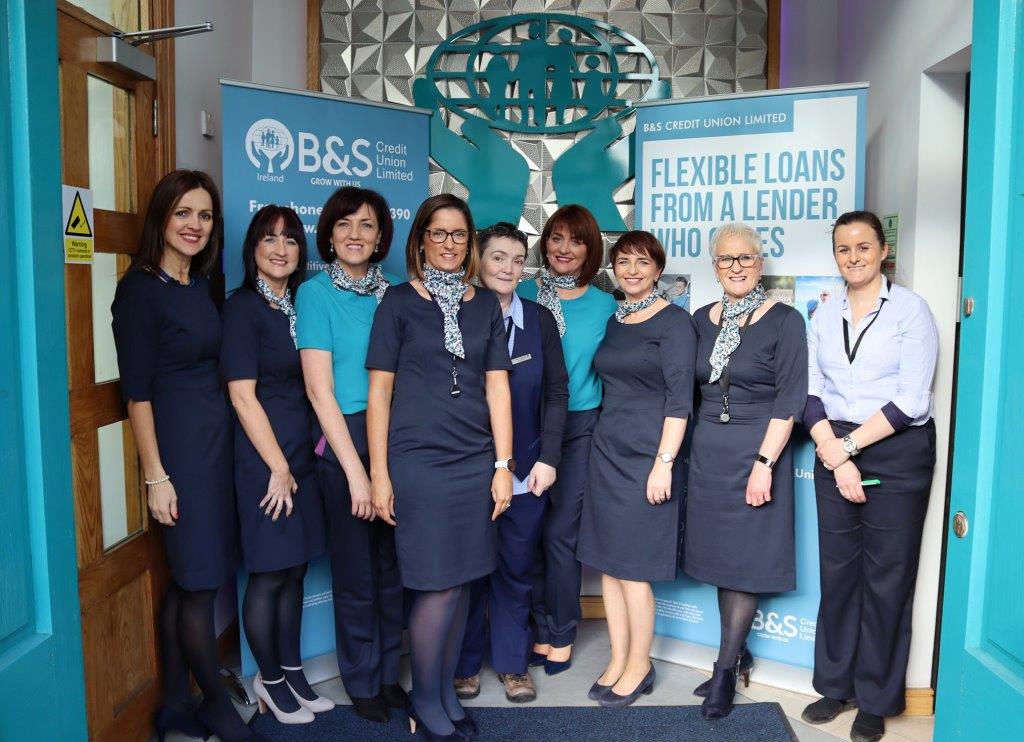 And the B&S Credit Union can look forward to doing it all again in a second draw later this year!