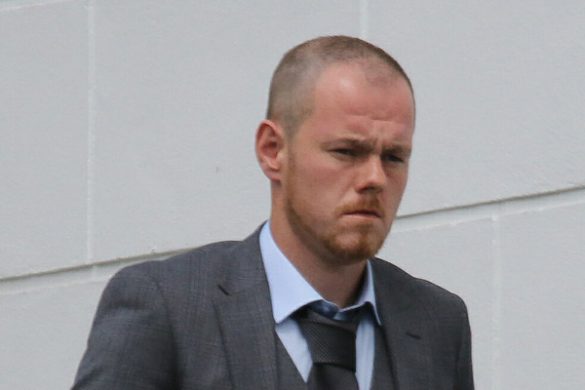 Breaking: Man given lifetime driving ban for killing Garda applies for license back

A man who found guilty of dangerous driving causing death after killing a Garda in Co Donegal has launched a legal case to get his lifetime driving ban lifted.

Jamie McGrenaghan appeared at Letterkenny Circuit Court today where he applied for the restoration of his driving license.

The Mayo-born Garda, who was stationed in Letterkenny, suffered fatal injuries and died two weeks later in hospital from his injuries. 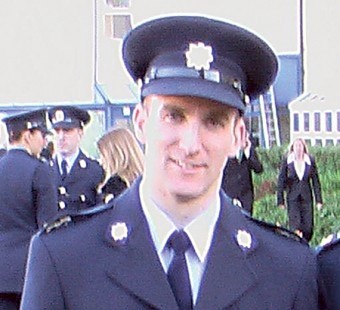 Having pleaded guilty to dangerous driving causing the death of Garda McCallion, the accused was jailed for seven years on February 11th, 2011.

He served four and half years of this sentence and was released on December 23rd, 2014.

Now McGrenaghan, who works as a plasterer in Dublin, is seeking to have his license restored.

He told the court that he has failed to get a number of jobs because he does not have a license.

Members of the late Garda McCallion’s family including his mother and father traveled from Mayo for the court appearance.

Several senior retired and serving members of An Garda Siochana were also present in court.

Mr McGrenaghan’s barrister, Mr Peter Nolan, opened the case today and outlined his client’s difficulties with not having a driving license.

The court was told that there is very little public transport where McGrenaghan lives and that he has to get a lift to Bridgend on the Donegal/Derry border to be driven to Dublin each Monday morning for work.

Mr McGrenaghan took to the witness stand and said he was deeply sorry for what had happened to Garda McCallion.

He said “It was a terrible mistake that day and I have lived with it all my life and I’m very sorry for what I done.”

When asked what came up whenever he Googled his name, McGrenaghan replied “Cop killer.”

Mr Nolan also asked if he had anything to say to the family of the late Robbie McCallion who were in court.

He added “I’m very sorry for the harm and devastation I caused to your family. I’m just terribly sorry.”

Mr McGrenaghan’s mother also gave evidence in the case and said her son was young at the time of the tragedy and said she had expressed remorse on his behalf at the time.

Mr Nolan added that his client had never come to the attention of the Gardai since being released from prison in 2014.

Judge John Aylmer however, said he was unsure if he had jurisdiction to hear the case.

After some legal debate, Mr Nolan told the court that he was withdrawing his application.

Judge Aylmer said he was then granting legal aid for an application to be made to the Court of Criminal Appeal to appeal the original sentence.