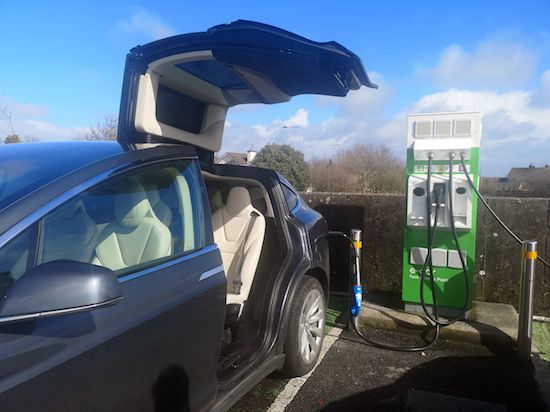 This time a year ago, St Patrick’s weekend to be precise, I travelled from the top of Ireland, Malin Head to the very bottom of Ireland to reach Mizen head and back again in an electric car, the Nissan Leaf.

It’s was a very enjoyable challenge and even the so-called ‘range anxiety’ feeling added to the excitement to see if it was possible to do.

This worked out great thanks to Inishowen Motors who supplied me with one of their latest Nissan Leafs for the journey, I was glad to report back with the that we had run out of road rather than run out of electricity when I completed the journey to the visitor centre at the very end of the road down in Mizen Head.

Twenty years before that The late Joe Kelly gave me one of his very first hybrid Toyotas to test drive for a motoring column I was then doing for the Donegal Democrat newspaper at the time. For my report on this car I decided to take it on a weekend trip to Dublin along with a few views of disapproval from friends when I also took my family with me for the run.

What if anything happened to you like the battery goes flat, were the jibes I was getting from people that never sat in a hybrid car and were uncomfortable with change. 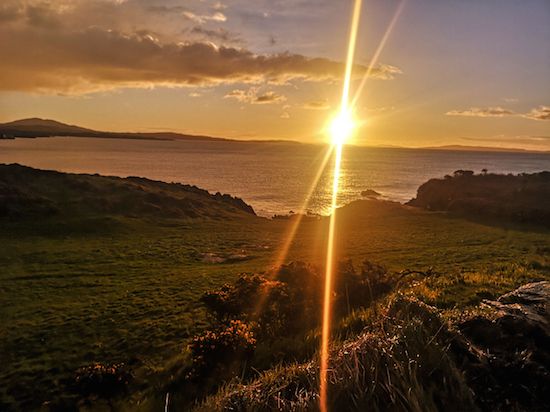 Catching the sun rise in Mizen Head after a drive from the other end of Ireland last year Photo Brian McDaid.

Back then the Toyota Prius was one of the first hybrid cars in full production and on sale to the public which used a petrol engine combined with an electric motor for its power source. And as was the case with the Nissan Leaf who which one of the forerunners for all-electric cars, the Toyota Prius made the return 300 mile journey to Dublin and back with the ease,

When the Prius came out first it was a massive hit in America and was nearly more like a fashion item than a mode of transport.

All the rich and famous had a Prius in their drive-way more as a public expression of their good character and their moral correctness for a good cause for saving the planet rather than an everyday runaround.

Nowadays you don’t even need to buy something to make a statement of your intent to save our planet.

All you have to do is open a Facebook account or similar and you can post all the high moral statements of good intention you like and update your temporary profile picture to support people and a cause that you wouldn’t talk to or support if you met them for real in the street. 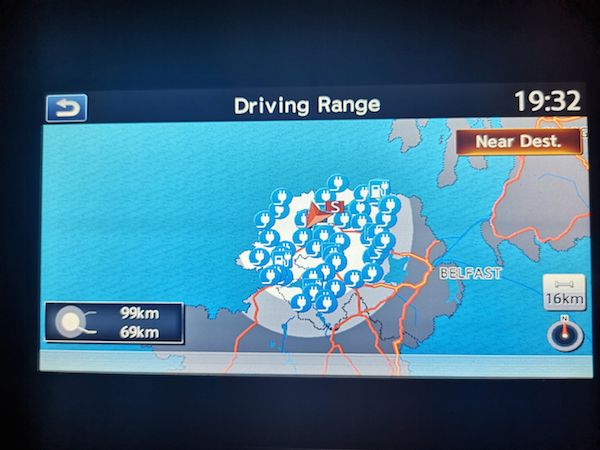 A view of the driving range and the locations of charging point on the onboard navigation system. Photo Brian McDaid.

I’ll put up my hand first and admit to being caught by virtual signalling by myself and others as we come under ever-increasing pressure to be seen to doing the right thing and supporting the right cause.

I suppose where I’m going with this is that everyone will say that they all want to save the planet when they are asked in public which now seems more important that actually saving the planet.

A year ago there was more of a public interest in electric and hybrid cars when they were the next new thing, where everyone knew three different types of electric theme cars by their brand more than anything else, that was ‘The leaf’, The Prius and ‘ The Tesla’.

It was enough for anyone to be able to rattle out the name of any of these three brands in a conversation to say they were up to date with the way forward on the road for the best benefit to our world.

Back in the real world

What describes this best for me was at the end of my trip last year, was on returning to Letterkenny to find that I was going to have to make the trip back down to Galway to transport a bike or something like it that could not be put on Feda’s bus.

One of my sons who was always on about electric cars even though he doesn’t drive himself was all enthusiastic about me taking him down to college in an electric car. 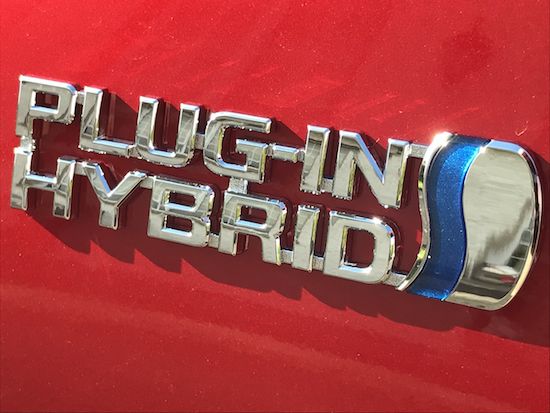 The new Plug- In Prius hybrid from Toyota

That changed when I told him we would have to leave four hours earlier and stop for an hour halfway through our journey at least one charging point and the four hour earlier journey had to happen to ensure that I would hit the midpoint filling/charging station before it closed on the way home to recharge and complete the journey.

In short that extra few hours was too much time to give over of a young students time so we ended up putting €40 of cheep diesel into my van and did the return journey little just slightly less than 8 hrs in the middle of the night and I didn’t have to worry what time anywhere stayed opened to.

We now have the best selection of cars both hybrid and all electric from all the main car makers available and sales are reflecting a change. But in some cases it was more the fear of being left with the wrong fuel type, that, being diesel which in a few years time will suffer tax hike more than anything else.

Last year the public charging network was just enough to supply the demand but this week for the purpose of this writeup I found it hard to find at the charging points and if they were available and if they were in working order compared to this time last year.

The main reason for this was that the electricity was free last year as an incentive to make it easier for people to make the move, this year, any online search that I did was looking for me to sign up to a payment plan and would only show me the nearest charging point to the location that my phone was sending my search from. 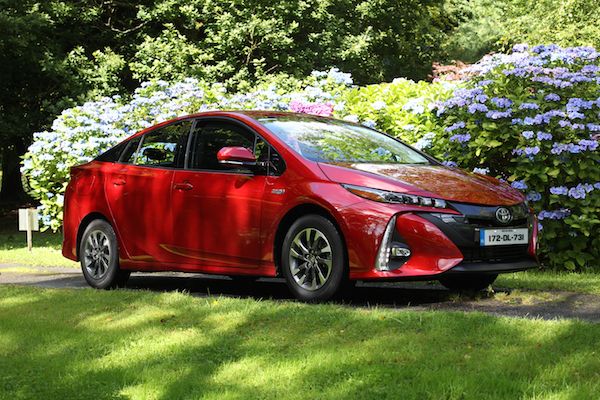 Charging points, especially along the western seaboard of Ireland, have to be increased and the quick charging points need to be available 24 hrs a day.

The electric car is not the problem now in Ireland they have all good range coverage but it is the network of charging points and information on them for a stranger visiting Ireland is the problem.

People who have bought electric cars also have the benefit of charging their car at their home before they start their journey.

But for visitors, if they are planning a trip to enjoy the beauty of the remoteness of Ireland, to find that they can’t find the charging points will decide their journey defeats the purpose.

DD Motoring: How green are we really? was last modified: February 13th, 2020 by Brian McDaid
FacebookTweetLinkedInPrint