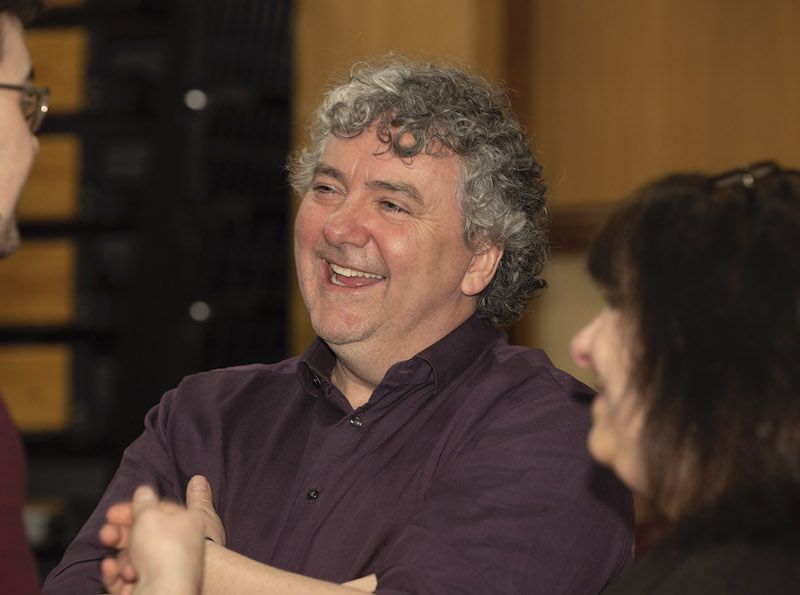 Fine Gael call on Pringle to clarify his position on Government

It is time for Thomas Pringle to clarify his position on going into Government as the electorate deserve to know, a Fine Gael TD has said.

Limerick Fine Gael TD, Deputy Patrick O’Donovan, is asking why certain members of the 33rd Dáil are running away from responsibility now that the time has come for Government formation.

Deputy O’Donovan said: “Certain TDs have been sitting on the side-lines as we approach the first sitting of the 33rd Dáil and it is simply not good enough.

“It is time for TDs like Thomas Pringle as well as Independent and Hard Left members in other constituencies of the 33rd Dáil to clarify their position on going into Government.

“Where do Independent TDs like Mick Barry, the Healy Raes and Catherine Connolly stand?

“What is the position of the Social Democrats’ Leaders Róisín Shortall and Catherine Murphy?

“Sinn Féin say they want a Government of the left; they now have the opportunity to create one. Why the radio silence from their would-be partners in Government?

“Hard Left TDs like Richard Boyd Barrett, Paul Murphy, Joan Collins and Bríd Smith have the opportunity to form the socialist utopia they’ve been waxing lyrical about in the Dáil for years. Why aren’t they stepping up to the plate now? Are they running away from responsibility?

“The electorate deserve to know where their local TDs stand on this matter. I am calling on Deputy Pringle to clarify his position.”