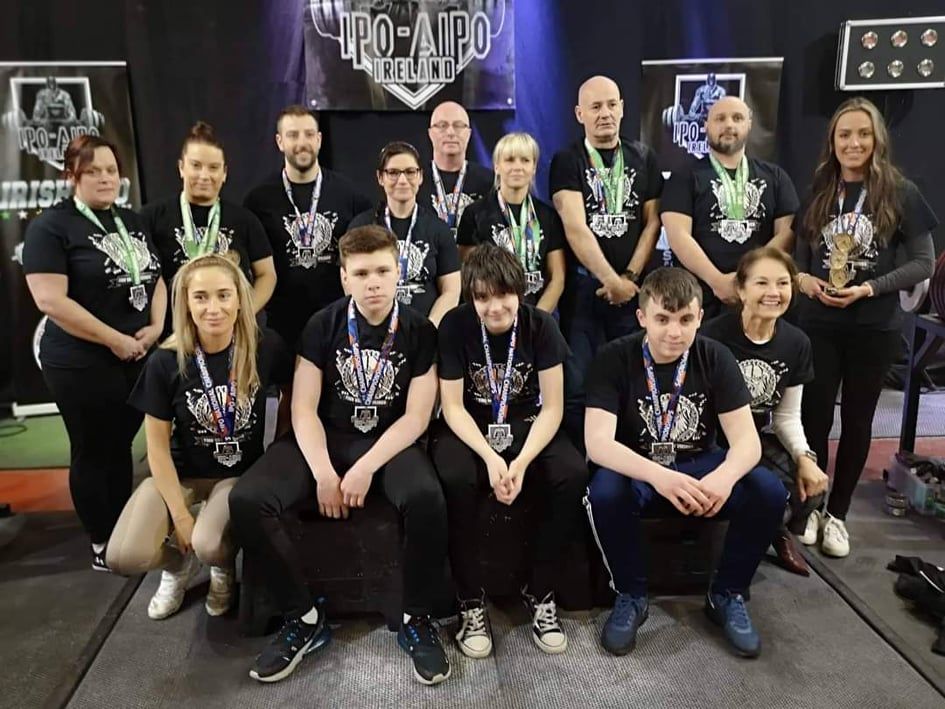 Finn Valley Vikings had a superb weekend at the National Powerlifting Championship in Limerick.

Vikings competitors returned a total of 21 national titles, 18 Irish records and two of their number won Best Lifter awards. A silver and a bronze medal were also among the Vikings tally for the weekend.