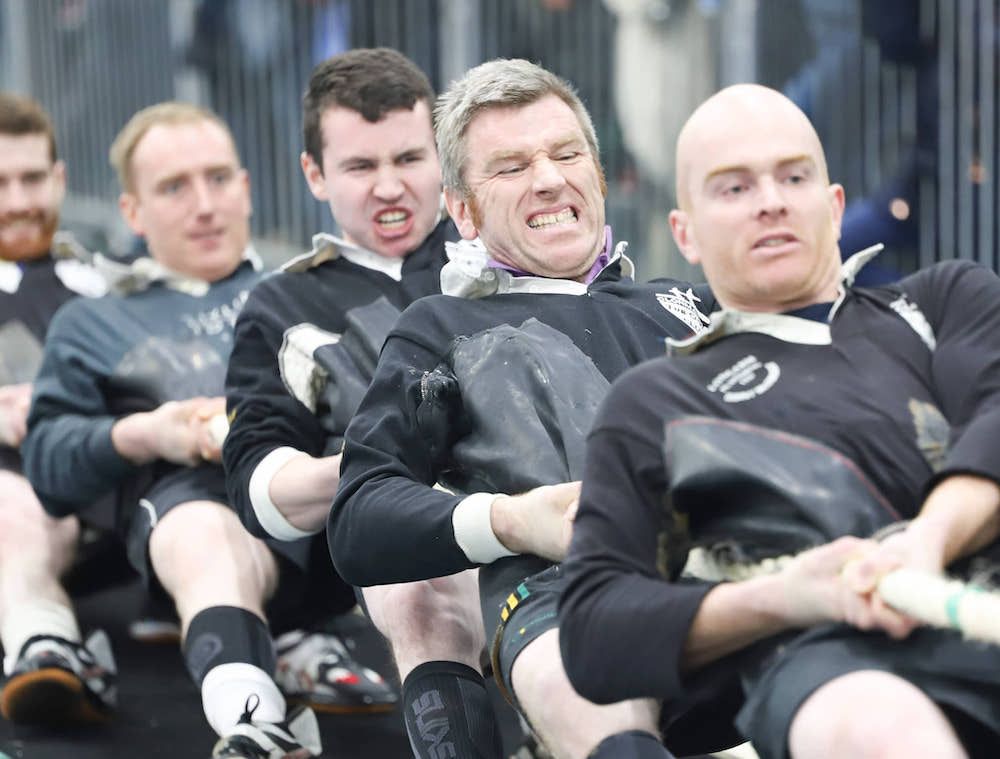 THERE WERE silver medals this evening for one of the Donegal teams at the 2020 World Tug Of War Indoor Championships.

Clonmany ‘B’ were toasting silver medals this evening at the Aura Leisure Centre in Letterkenny.

The Clonmany B team were edged out by Country Club in the final of the 560kgs division.

Ibarra finished in their place in the category.

The Clonmany men had done superbly in their round robin section, which concluded against Ayrshire.

The Donegal team dug their heels in for a superb silver to close day one as Donegal hosts the Championships for the first time.

Huge crowds have thronged to the Aura Centre to watch the action, which continues right through until Sunday. 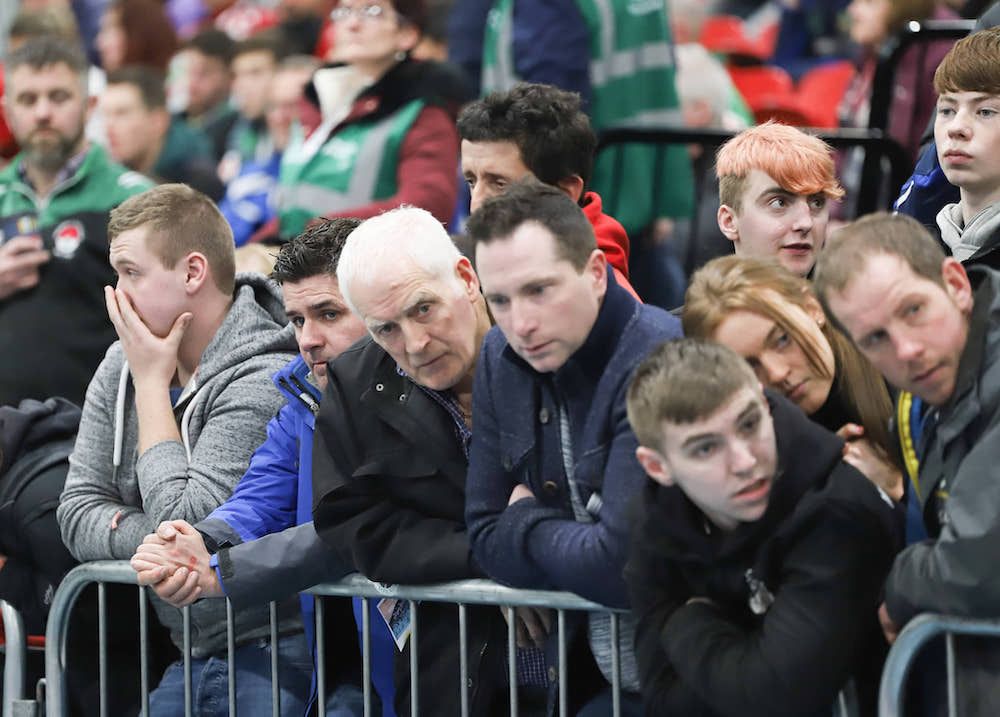 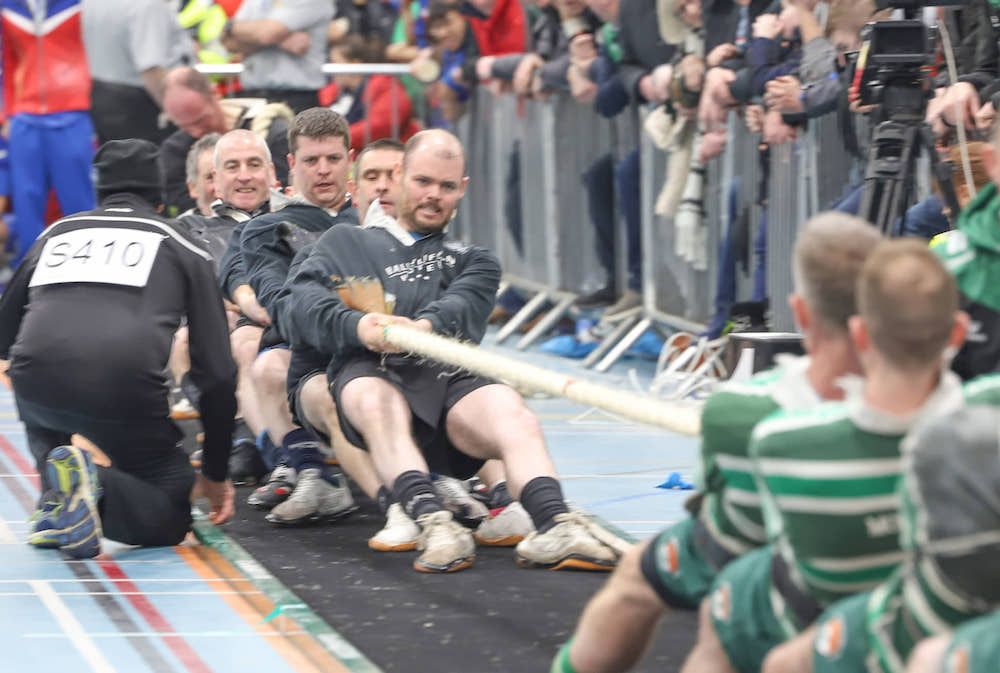 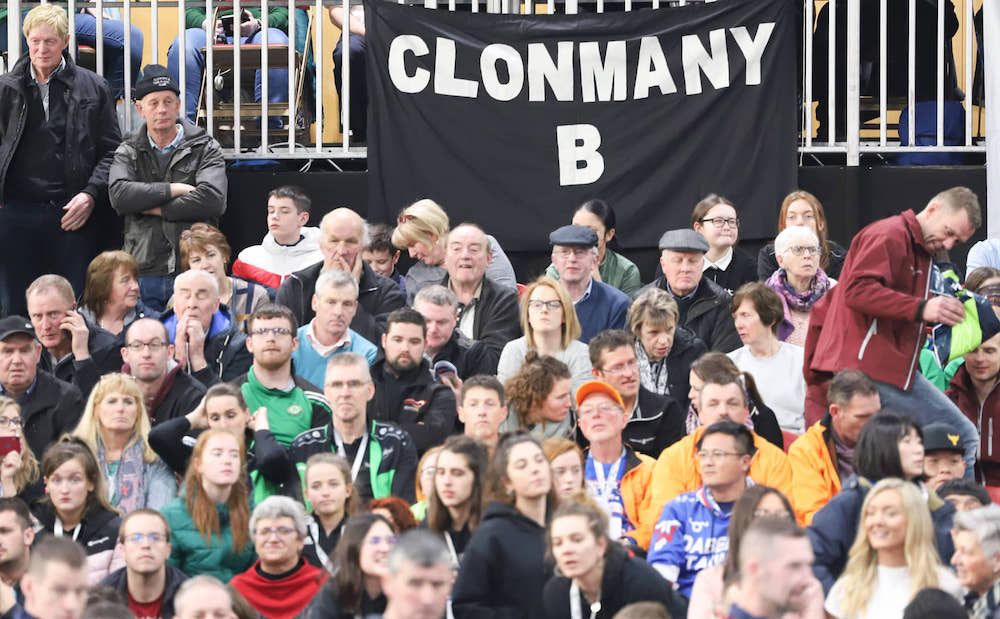 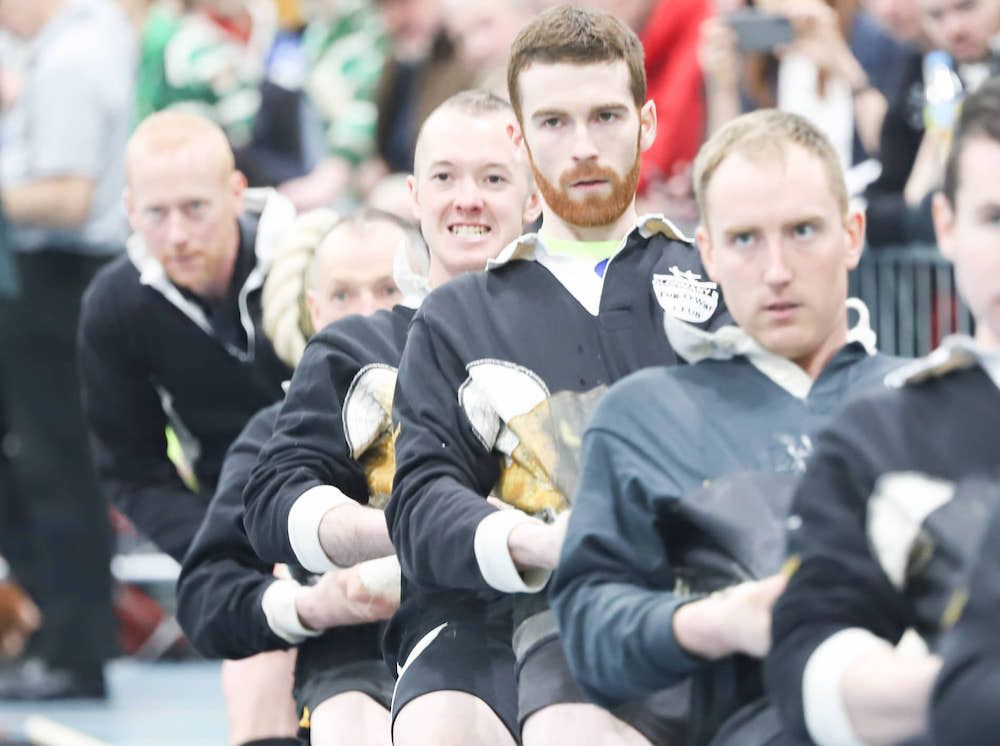 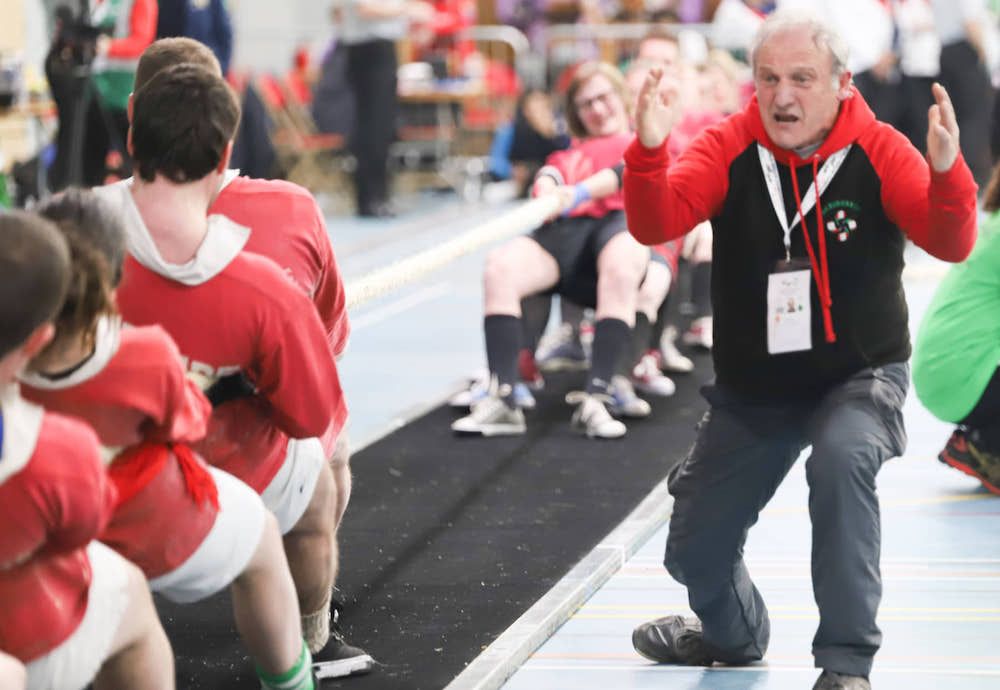 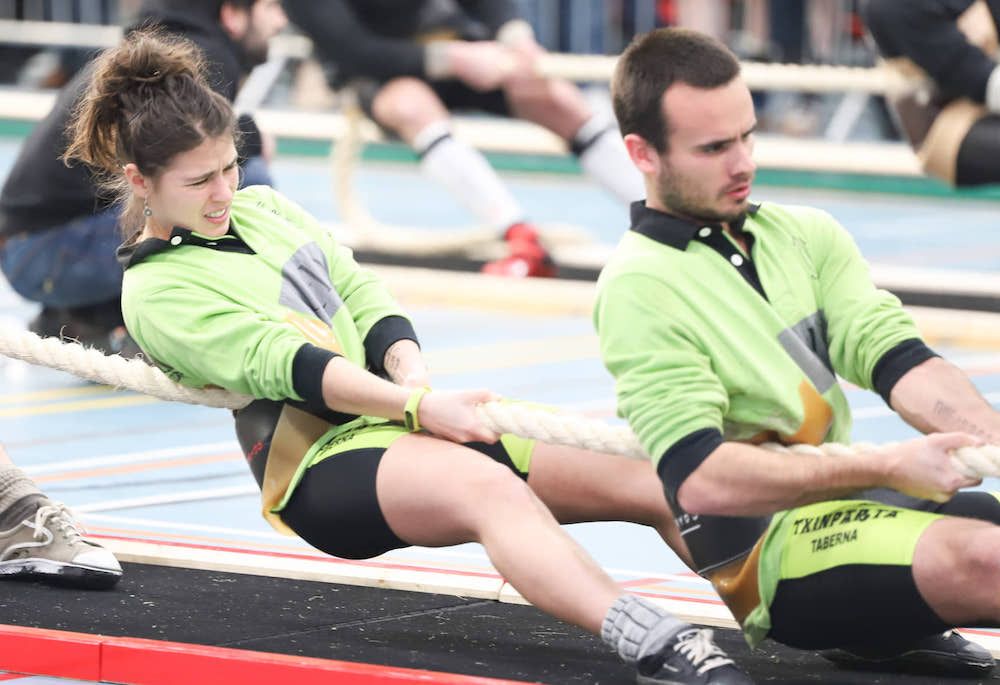 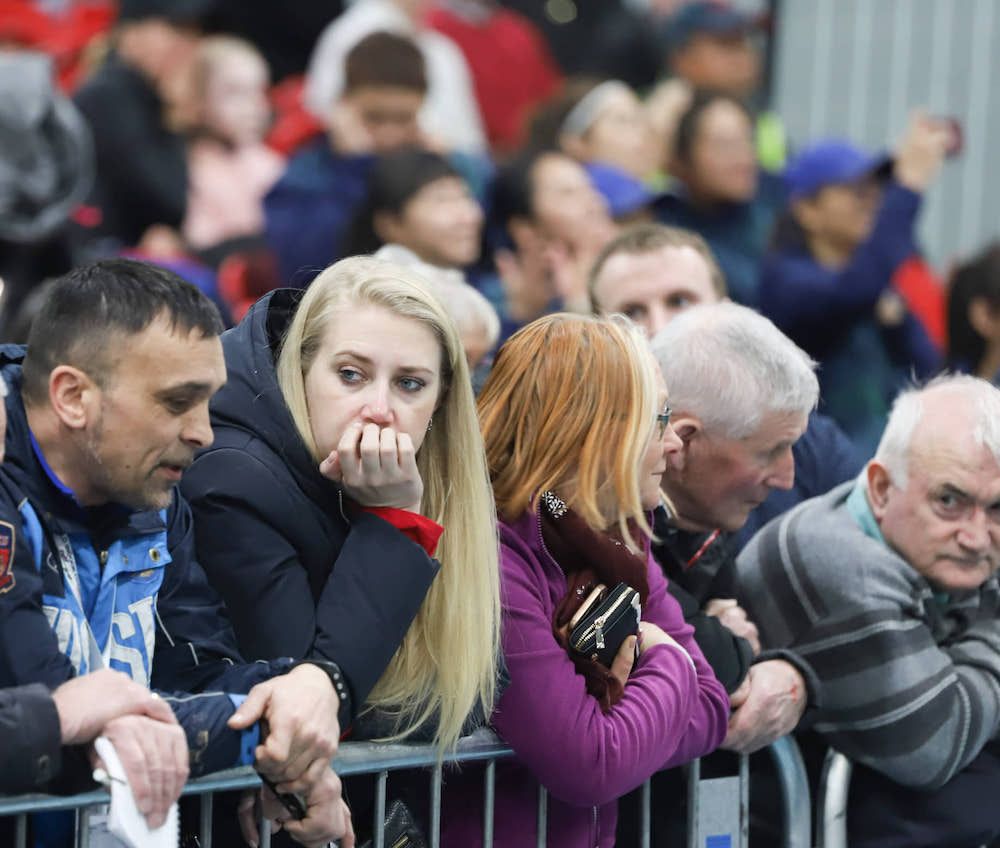 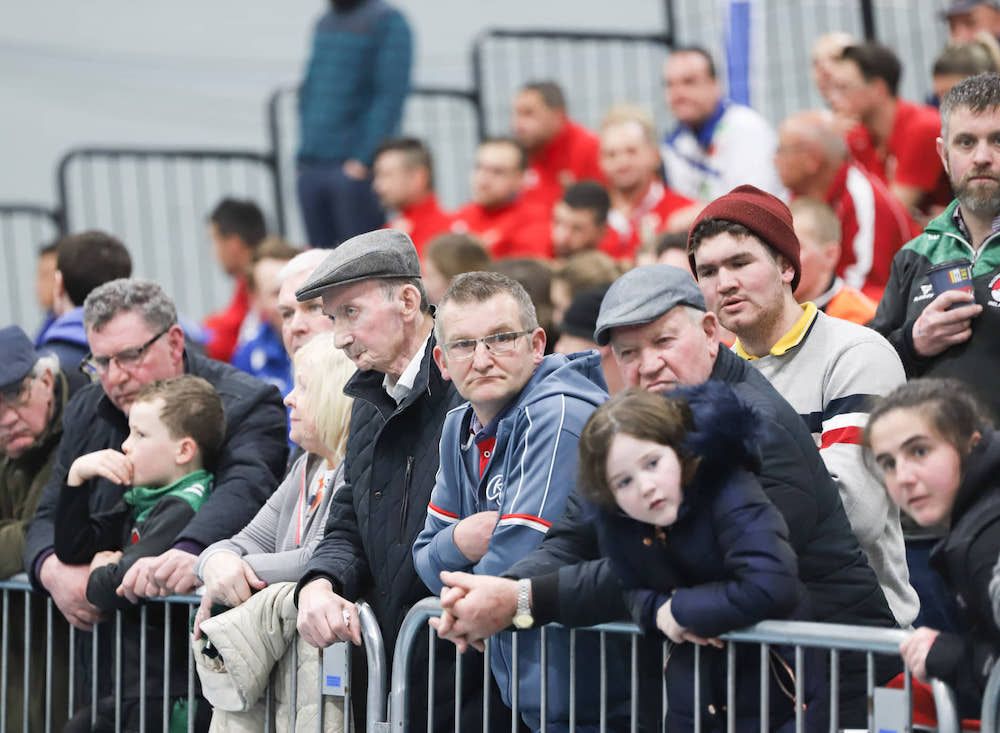