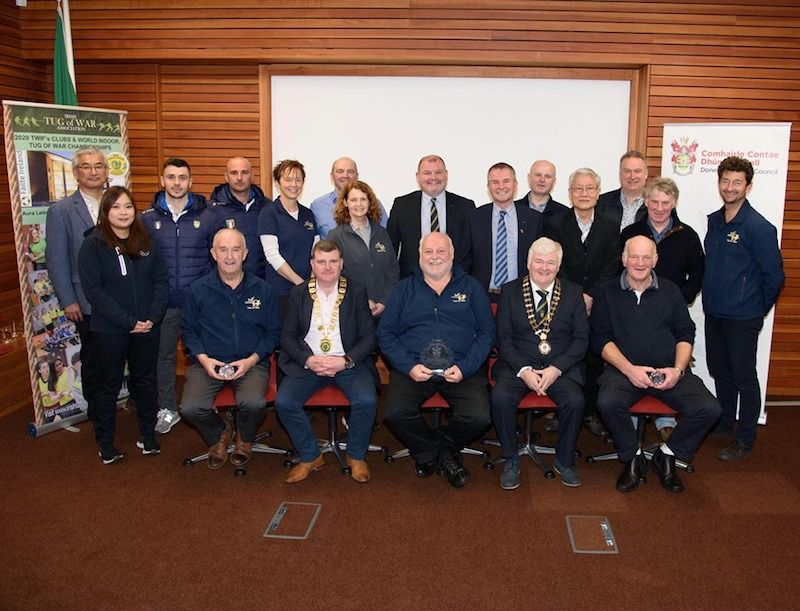 DONEGAL County Council hosted a Civic Reception for the Tug of War International Federation (TWIF) in the Public Service Centre in Letterkenny on Thursday.

The Governing body for the international sport of tug of war was in Letterkenny to oversee the World Indoor Tug of War Championship 2020.

The event takes place every second year and this year was held in the Aura Leisure Centre in Letterkenny.

Speaking the Civic Reception, Cathaoirleach of Donegal County Council Cllr. Nicholas Crossan acknowledged the hard work and determination of Danny McGonigle from Clonmany in securing the Championships for Donegal.

He said: “It has been a long-held dream for Danny that Donegal would host the World Indoor Tug of War Championship and Donegal County Council are privileged to host a Civic Reception to honour such a world class event.”

Mayor of the Letterkenny /Milford Municipal District Cllr John O’Donnell echoed the sentiments of the Cathaoirleach, and also acknowledged the enormous tourism benefit and boost for the hospitality sector that an event of this size brought to Donegal.

A number of gift presentations were made and received by the Cathaoirleach and Mayor to acknowledge the event being held in Donegal and to mark the 60th anniversary of the TWIF.

The TWIF was represented by the President Anton Rabe and a number of representatives from the organisation.

There were 13 Countries with over 500 participants taking part in the Championships, including 2 local teams from Clonmany. 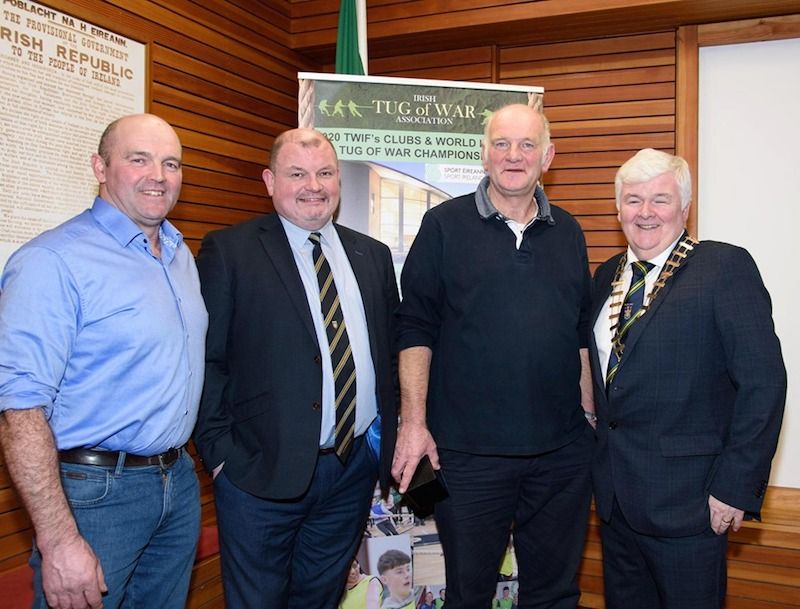 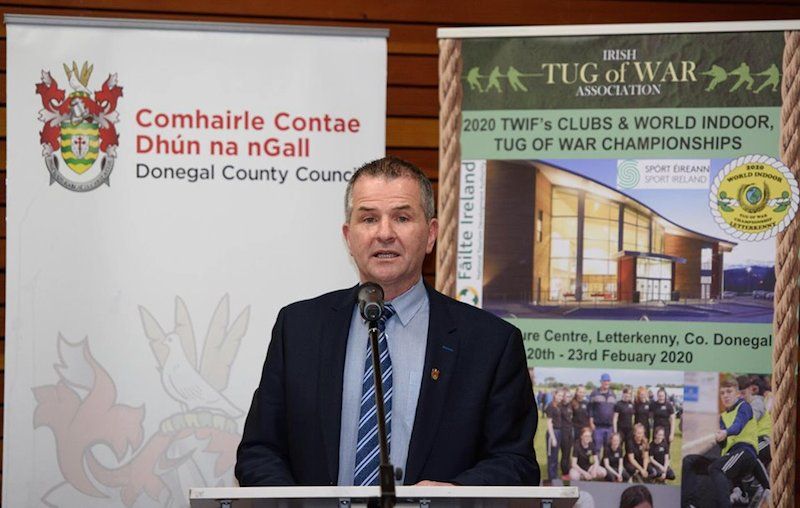 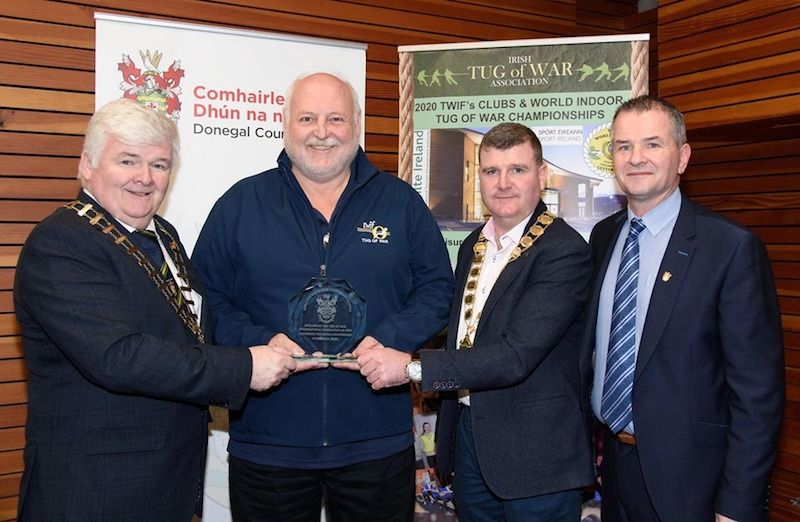 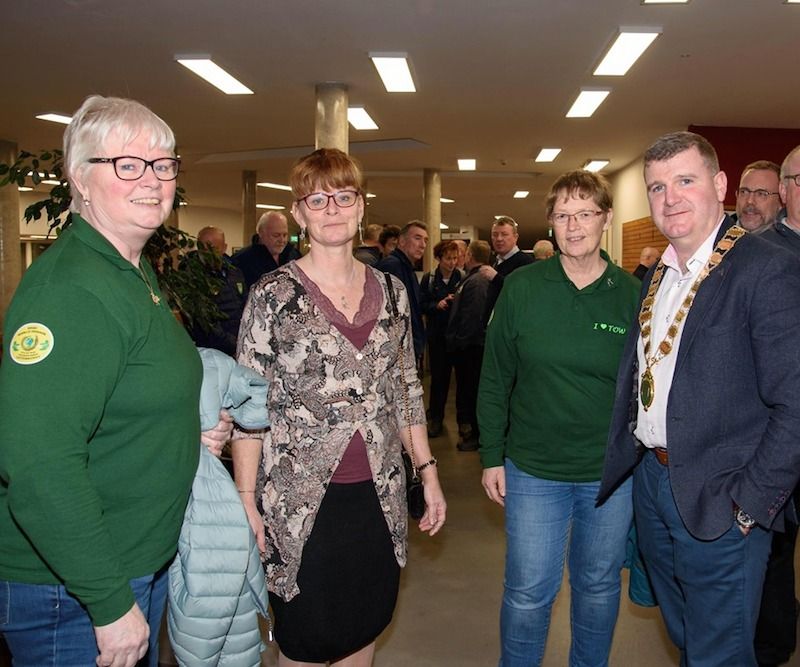 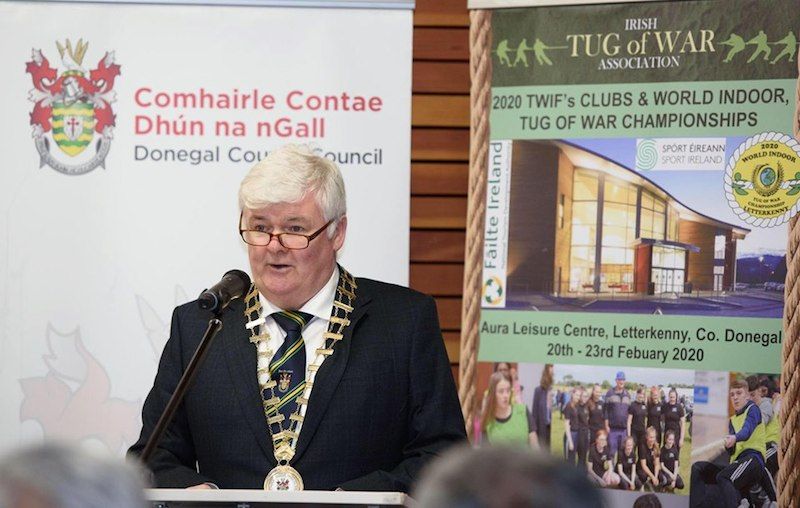 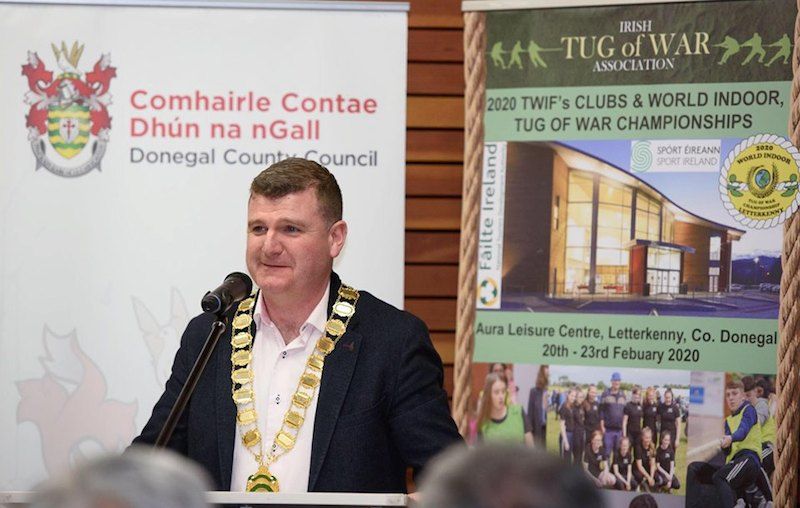 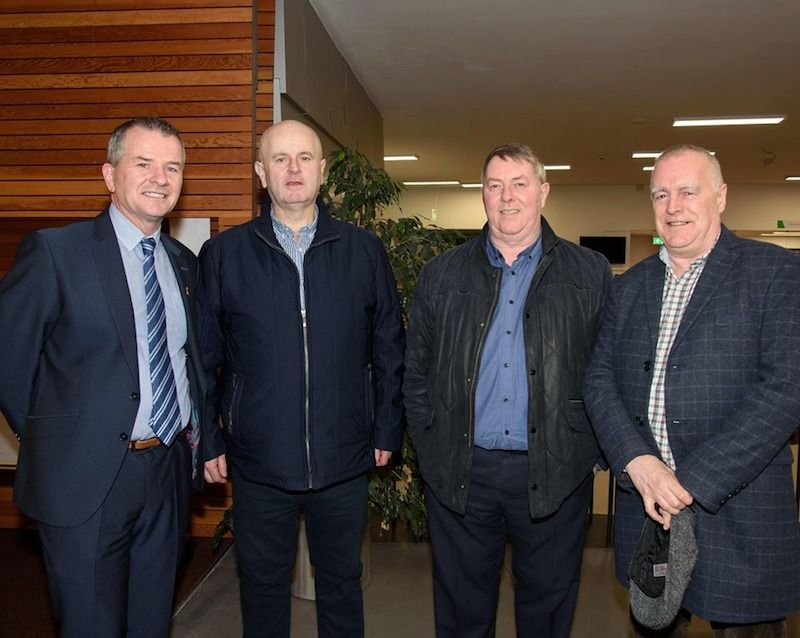 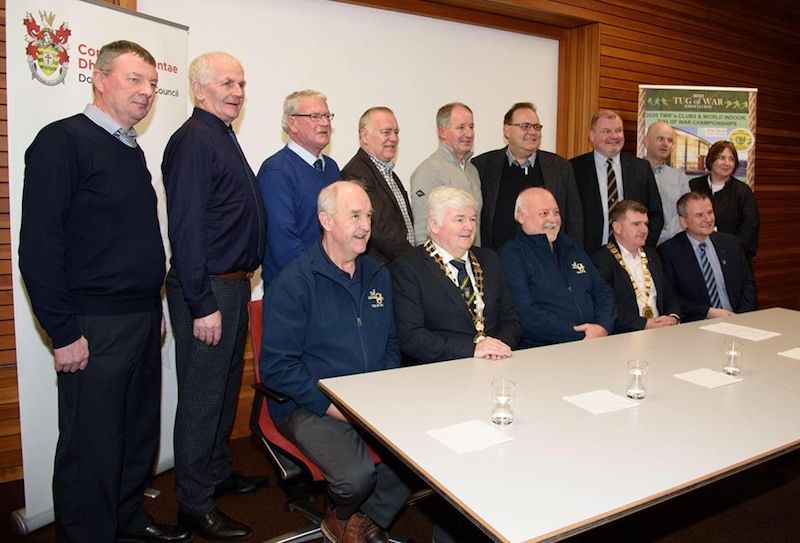 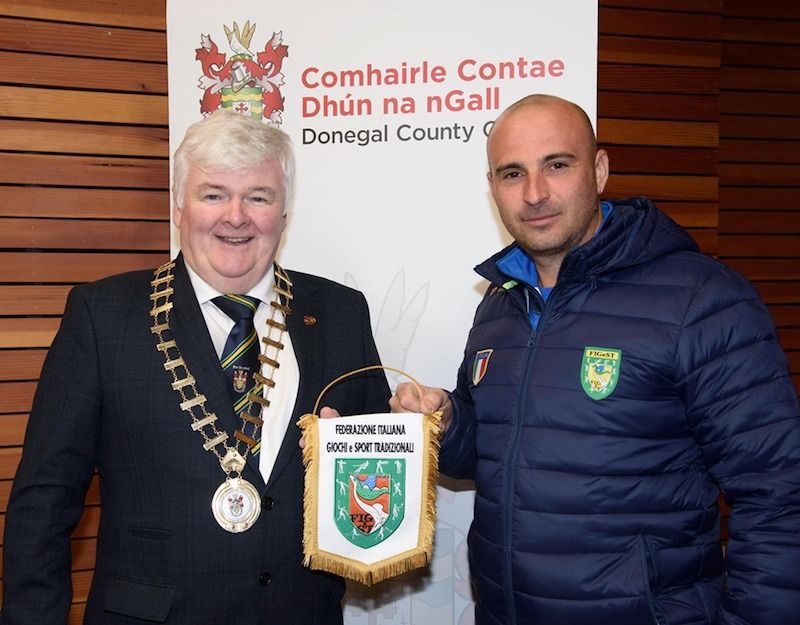 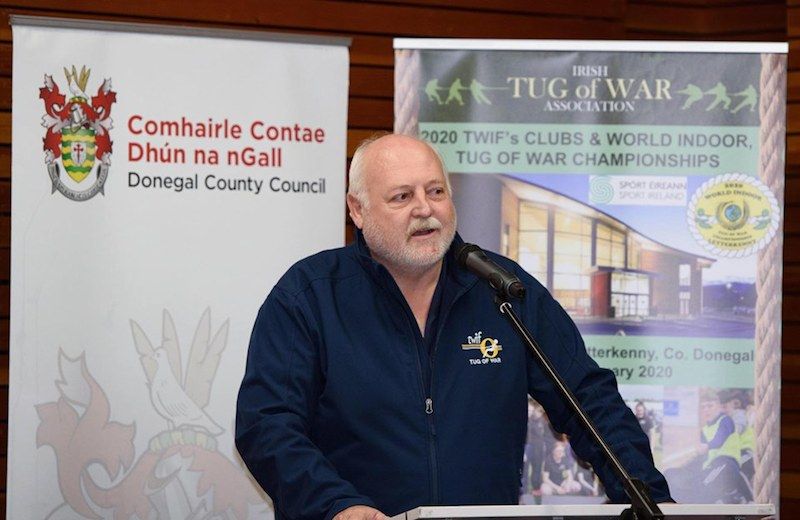 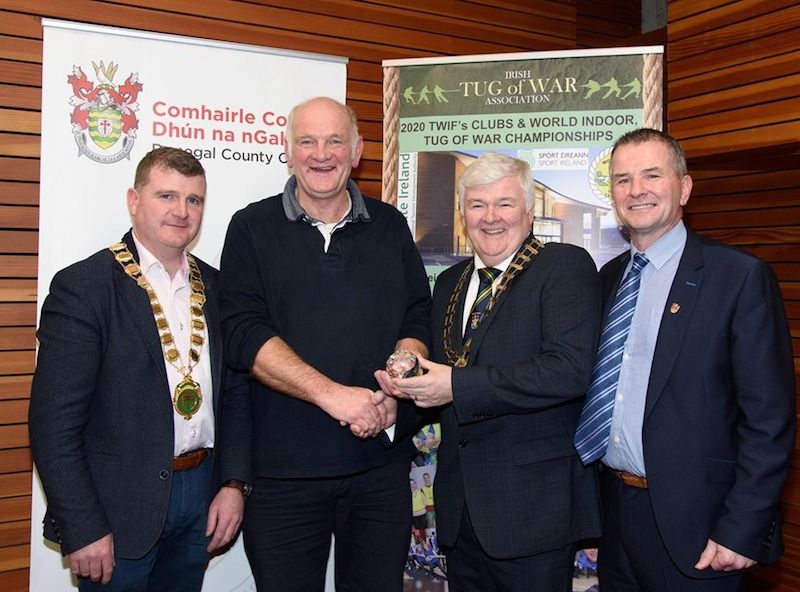 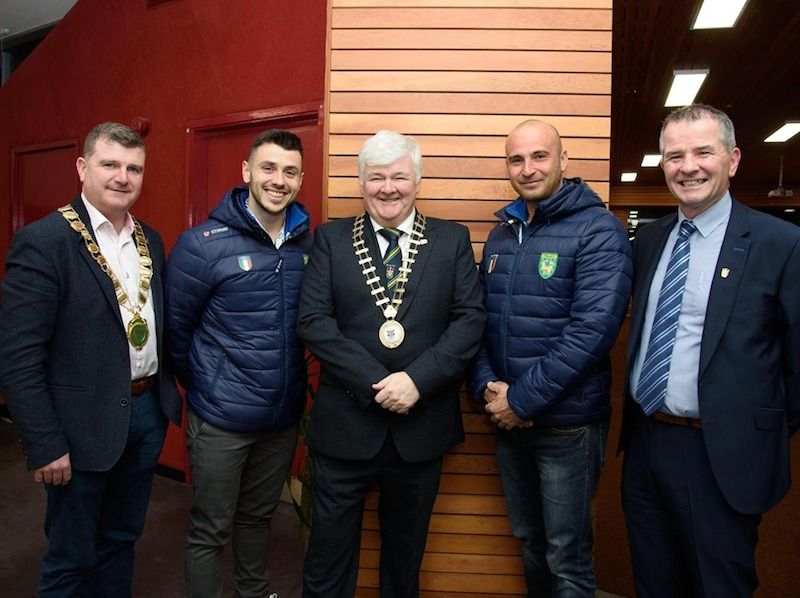