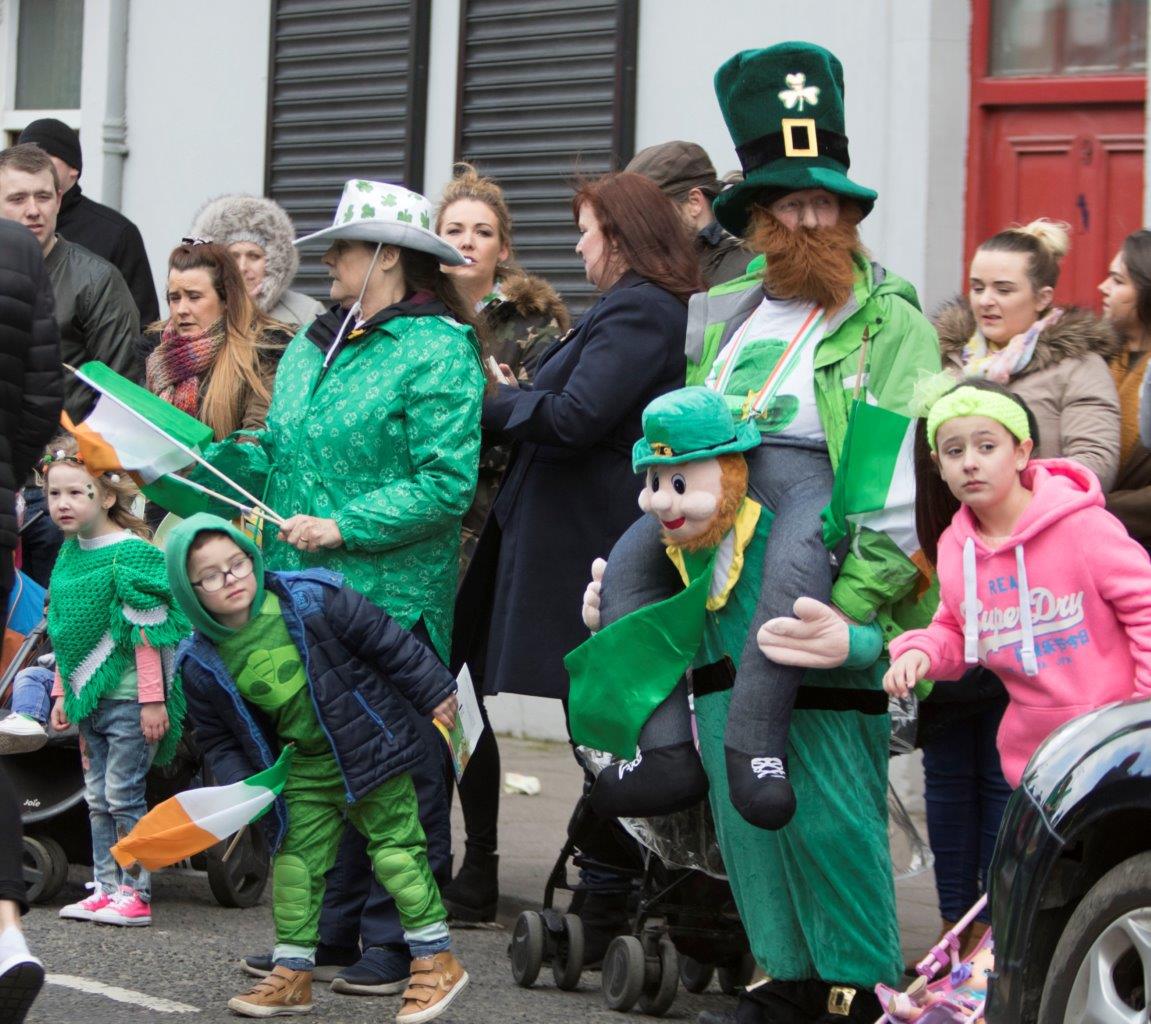 St. Patrick’s Day festivities have ground to a halt in many towns across Donegal due to coronavirus.

In the past 24 hours, organisers in a number of main towns have made the decision to cancel parades and festivals in the interest of public health. Such announcements have not been seen since 2001, when parades were cancelled due to Foot and Mouth disease.

The Donegal Town 2020 parade has been postponed. Mayor Pauric Kennedy said that the decision was “regrettable”.

“In postponing the parade at this stage it is hoped that it will minimise the work and expenses having been incurred by the participants and the organisers. It is a disappointing decision, as this year’s parade was set to be one of the biggest parades in the North West.”

It is hoped that the Donegal Town parade can be rescheduled at a later date.

Inishowen’s two parades in Buncrana and Moville have also been called off.

The Bundoran St Patrick’s Day Parade committee has decided to cancel their event on 17 March “in support of Ireland’s ongoing efforts to prevent the spread of the COVID-19 virus”.

“We would like to sincerely thank everyone who has already gone to a lot of trouble to make preparations for the event,” said Shane Smyth of Discover Bundoran.

Meanwhile, the Letterkenny Chamber yesterday announced the cancellation of the town’s parade. MC Keith Fletcher has promised to keep his new festive suit for next year, or else another celebration in 2020.

Our MC for the past 25 years, Keith Fletcher had bought a brand new suit for #StPatricksDayParade

Thanks everyone for your understanding #letterkenny #StaySafe pic.twitter.com/0ZCK0DxsxV