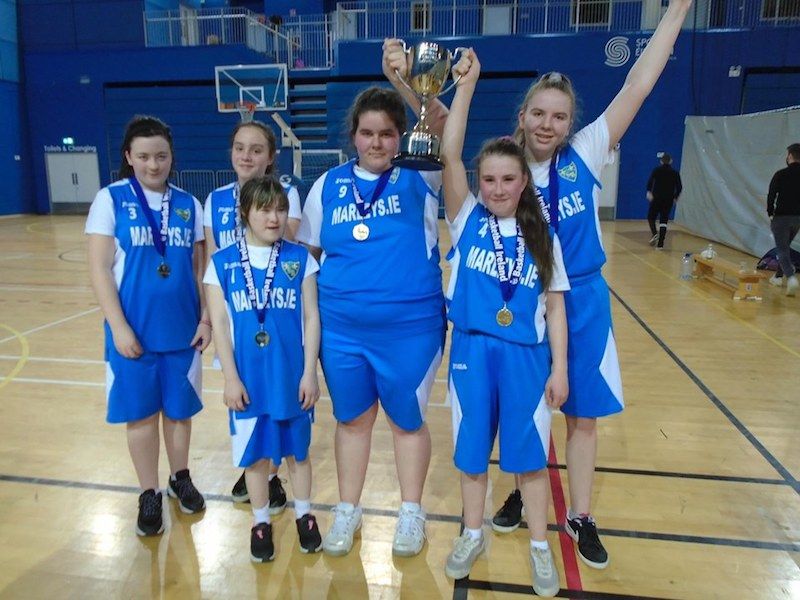 St Bernadette’s won the final, defeating St Joseph’s from Galway 4-1 in the decider. The Letterkenny girls impressed throughout the tournament and excelled in the final to be crowned the All-Ireland champions.