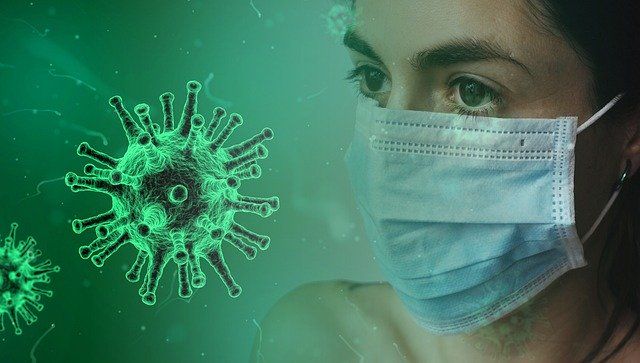 Three new cases of Covid-19 confirmed in the North West

The Department of Health has confirmed three new cases of Covid-19 in the north west today.

Thirty-nine new cases have been diagnosed nationwide in the past 24 hours, the largest number in one day so far.

A second person has died as a result of the virus in Ireland, it was announced. The patient was a man in the east of the country who had an underlying medical condition.

Chief Medical Officer Tony Holohan said that 29 men and 10 women were diagnosed with the virus today. He confirmed regional diagnoses, including three cases in the north west.

Dr Holohan said that the HSE intends to report on how many cases are in individual counties “in the near future”.

The total number of patients in the north west has not yet been confirmed. As of Thursday 12th March, the figure from the Health Protection Surveillance Centre (HPSC) was “less than five”, not including the three new cases today.