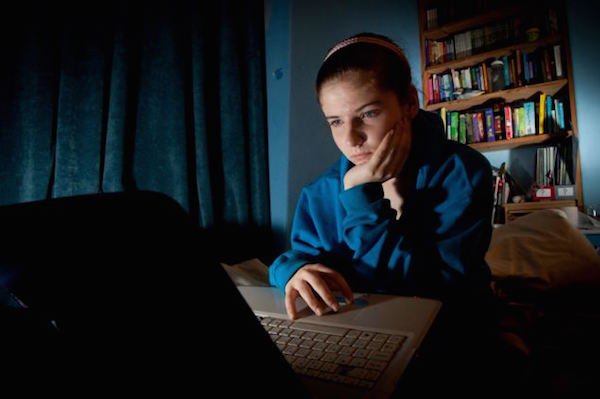 A Donegal councillor is appealing to the ESB to use ‘common sense’ and postpone a planned electricity outage this week.

Maintenance works in the Buncrana area this Wednesday could leave hundreds without power at a time when students and staff must work from home during the COVID-19 outbreak.

Residents of Allendale and The Meadows housing estates and surrounding areas stand to be affected by the outage.

Cllr Jack Murray said the lack of electricity “is going to cause an unprecedented level of disruption for people working and studying from home.”

Cllr Murray has contacted ESB Networks on the matter and is “hoping that common sense will prevail” to get the planned works postponed.

“This is a public appeal on behalf of everyone affected. There is no point in the government giving direction for people to work from home if they can’t have electricity,” he said.

Cllr Murray is also calling for residents to contact ESB networks and voice their concern.

As of 11.20am today, the latest response from ESB Networks has confirmed that planned outages are “under review at the moment”. Any updates will be communicated on ESB Networks social media and, where possible, the company will text customers with valid mobile phone numbers to advise of cancellations.