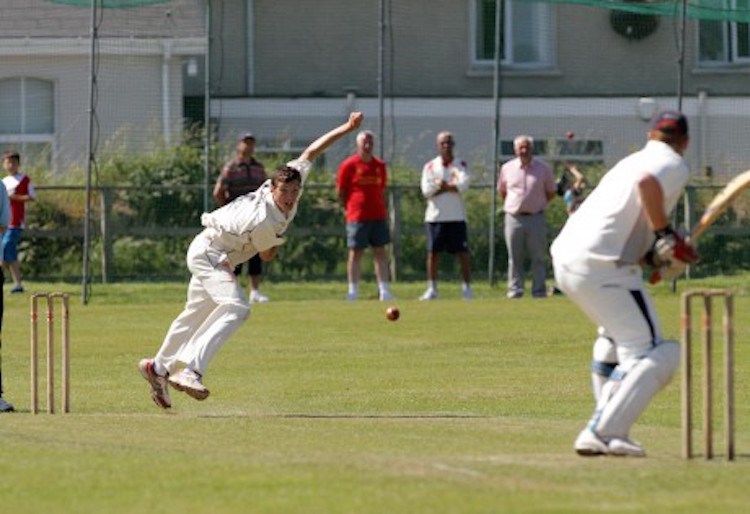 THE Board of the North West Cricket Union is working on various contingency plans for the 2020 season.

Board members held a virtual meeting on Thursday to discuss a number of matters.

Under normal circumstances, the new 2020 season – which was to include a new team from Letterkenny – would have been underway.

However, the Covid-19 restrictions mean that the start of the campaign has been pushed back and it is as yet unclear when play can get underway.

“The Board has reviewed a number of proposals for the domestic season and is working on contingency planning around possible starts dates in June, July or August,” a statement said.

“The NWCU will continue to work with the relevant authorities, other Provincial Unions and Cricket Ireland to determine what the best options for domestic cricket are.

“The Board recognises the desire from clubs and players to play cricket this season and we will communicate these plans with clubs and other stakeholders once we are in a position to do so.”

Alongside other cost savings, the NWCU have placed a number of staff on furlough whilst General Manager, Peter McCartney, will take a 20% pay reduction for April and May.

Letterkenny Cricket Club are to compete in Qualifying League 2 to join Donegal’s long-standing representatives St Johnston in the Long’s SuperValu League. St Johnston’s first XI are in the Championship.