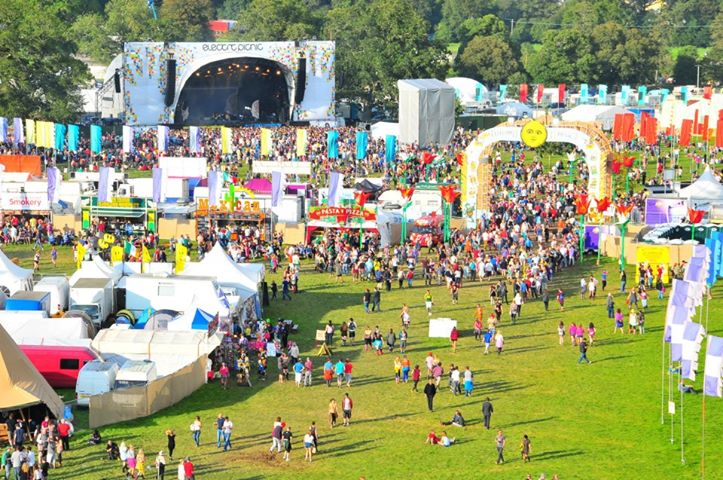 All mass gatherings to be banned until autumn

All mass gatherings and large events in Ireland are set to be banned until the autumn.

The decision was made today as part of the government’s response to the Covid-19 pandemic.

Health officials have said that ‘mass gatherings’ relate to events with more than 5,000 people in attendance, such as festivals, concerts and major sporting events.

Such events will be restricted up to the end of August.

No decisions have yet been announced on smaller gatherings or smaller indoor events.

All  mass gatherings have been restricted in Ireland since 24 March.

A Government statement said further health advice will be updated in advance of 5th May.

“However, there are a number of largescale future events which require licensing and the involvement of the HSE and Garda Síochána, and public consultation in that licensing process which fall to be determined in advance of that by local authorities.”

Local authorities have now been advised by Government that event promoters should be informed that events requiring licences in excess of 5,000 will not be considered for the period up to the end of August.

All mass gatherings to be banned until autumn was last modified: April 23rd, 2020 by Rachel McLaughlin