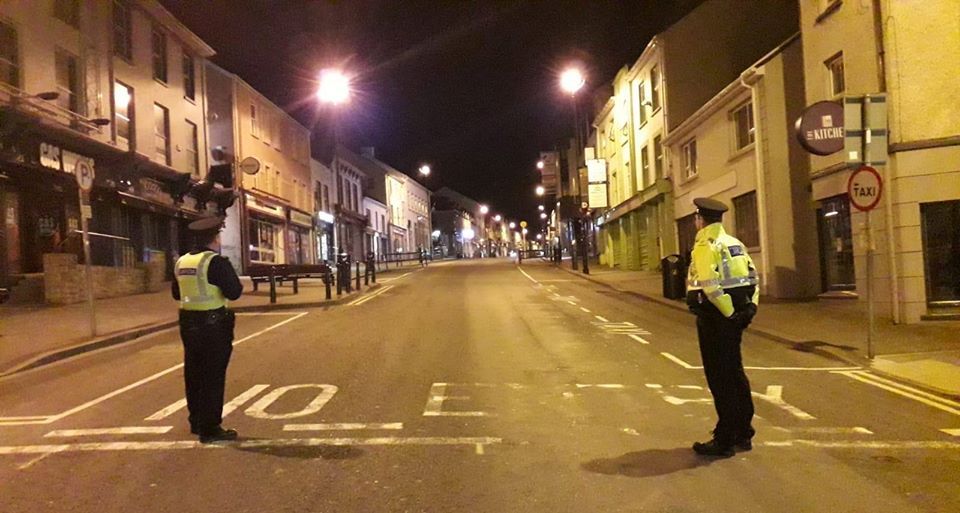 No noticeable increase in traffic, despite claims

The government has said that there is no significant rise in the number of cars on Irish roads, despite “anecdotal” claims that there are more motorists out in recent days.

Surveys by Transport Infrastructure Ireland (TII) have found that the volumes of traffic this week are in line with previous weeks since the Covid-19 restrictions were introduced.

It comes after local reports on social media suggested that more people are making journeys now that at the end of March, when all non-essential trips were banned.

Traffic reduced by 65/70% after the announcement of the travel restrictions on the 27th March, compared to the corresponding dates in 2019. At weekends, that reduction was greater again at about 87%.

The government also stated that spot checks on roads show no noticeable increase, most are within 5% of average weekday volumes under the current restrictions.

“But it is something we are continuing to monitor along with An Garda Siochana reports,” said Liz Canavan of the Department of An Taoiseach.

“This news is highly encouraging as it re-enforces the fact that the vast majority of people are continuing to observe the essential public health advice for which we are grateful and of course, we need to keep it going. As I have said many times before in recent weeks, we are all in this together,” Ms Canavan said.

No noticeable increase in traffic, despite claims was last modified: April 23rd, 2020 by Rachel McLaughlin