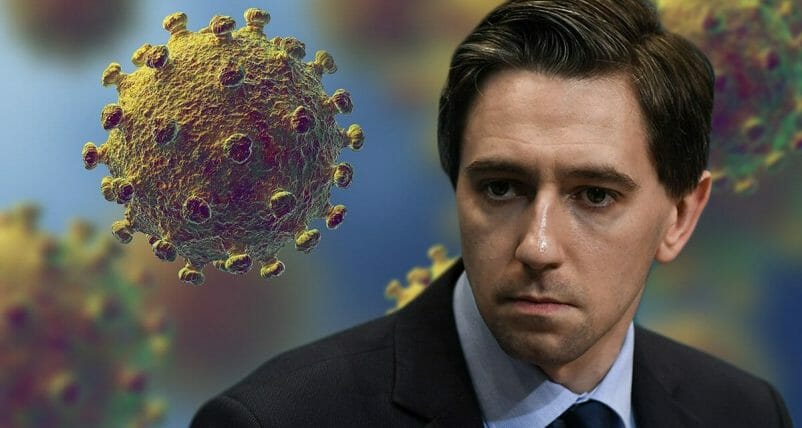 The Health for Minister has pleaded with people to stay within Government guidelines on travel as temperatures are set to reach 20 degrees this weekend.

Simon Harris said there is evidence of more people moving around and flouting the restrictions.

He said complacency is the new enemy and people need to stick to the guidelines in order to suppress the virus further.

Minister Harris said there is evidence of more people not doing that.

“Whilst it’s still quiet, it’s not as quiet as it was a few days ago,” he said.

Met Eireann is forecasting high temperatures across the country as we come into the weekend.

Donegal has enjoyed dry weather for almost two weeks with plenty of sunshine.

The national forecaster says that temperatures are expected to reach as high as 20 degrees.

“Mist and fog will lift early tomorrow and it will be a dry day again with a mix of cloud and sunshine, there’s a risk once again of isolated showers, mostly in the west.

“Afternoon highest temperatures of 16 to 20 degrees, but lower along the coasts affected by the light and variable north to northeast breezes.”