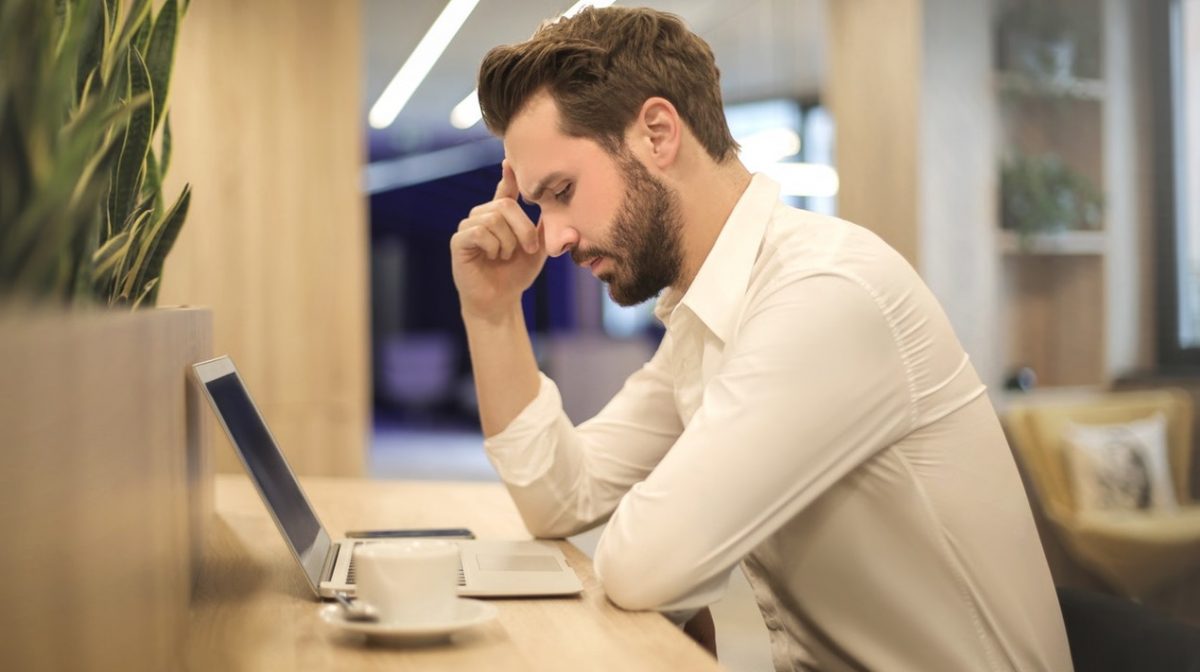 Almost 40% of teachers in Donegal are dealing with slow or bad internet connection as they teach from home, according to a new survey.

Teachers in Donegal also said that two in five pupils do not have access to a device or internet for schoolwork.

Patchy broadband infrastructure network and poor levels of student engagement are impacting teachers’ ability to teach remotely, according to the major survey of second-level teachers by Studyclix.ie.

As well as bad connectivity, almost eight out of ten teachers (78%) said many students are apparently not responding to or engaging with them in the past six weeks since schools closed.

One reason for that is that many second-level students do not have access to a device with 47% of teachers nationwide reporting that this is an issue for their students.

Teachers themselves are struggling with the technology, with three out of 10 teachers saying they lack the technical know-how to effectively carry out online teaching. When asked what tools they were using online, teachers said Studyclix.ie (70%); Google Classroom (41%); Microsoft Teams (41%) and Zoom (26%).

The survey results were based on the responses of 1,500 teachers on Monday and Tuesday of this week. The answers were provided shortly after Minister for Education Joe McHugh announced a €10 million top up funding for ICT hardware such as laptops.

Commenting on the overall survey results, Studyclix founder Luke Saunders said: “There is a clear disparity in the view on online learning from the teacher and student perspectives. Our recent student survey showed that 79% of students felt they could be getting better support from their teachers while teachers report an overwhelming lack of student engagement.

“Our results also show a really pronounced digital divide emerging whereby certain students and teachers are being disadvantaged by Ireland’s poor broadband infrastructure. I feel that students in remote rural areas and those in disadvantaged urban areas are being particularly left behind.”