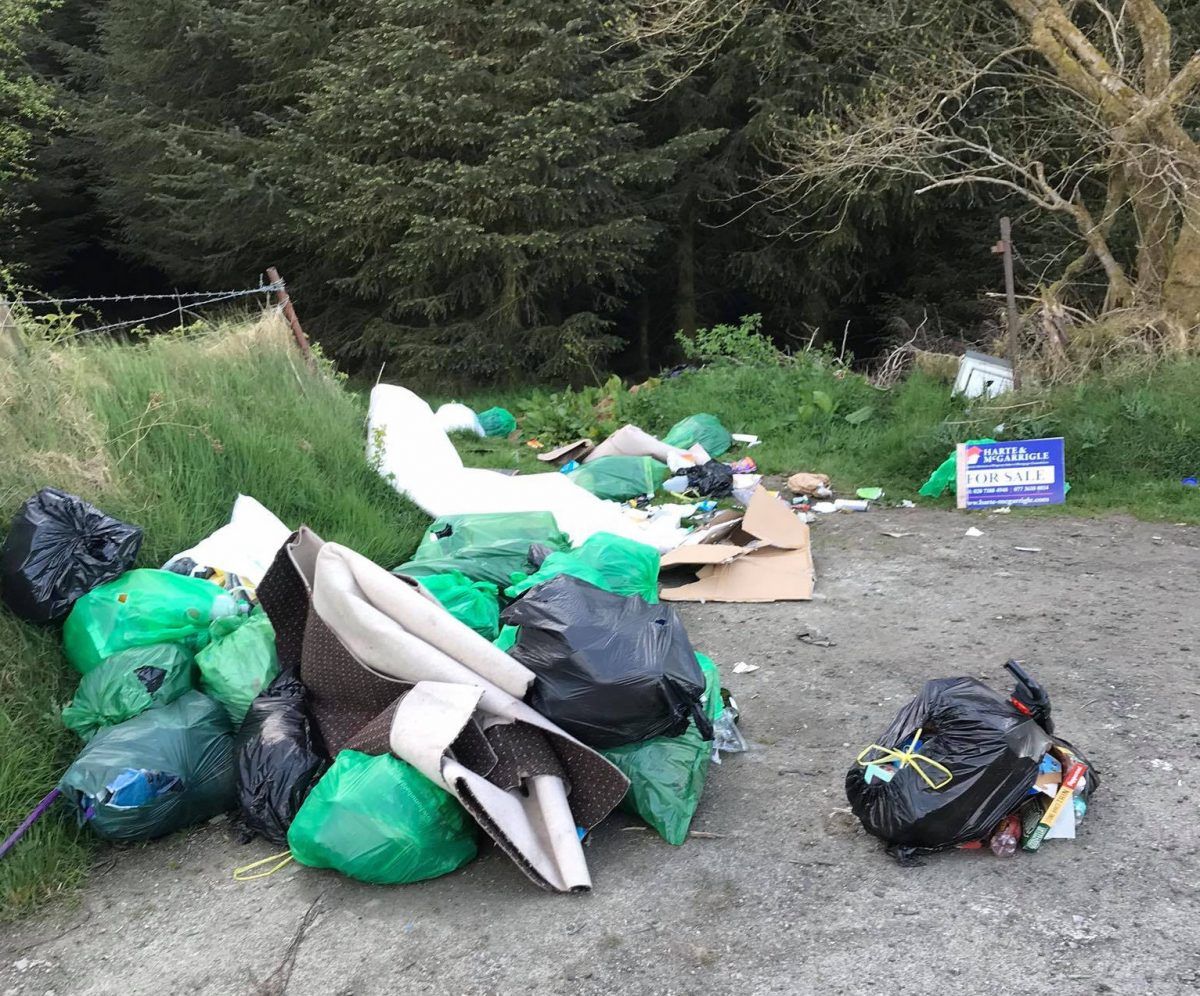 written by Chris McNulty May 5, 2020
Facebook0Tweet0LinkedIn0Print0

DONEGAL’S latest incident of fly tipping has been met with anger.

Several bags of household waste and carpets were discarded on the side of the mountain road between Killea and Bridgend.

The scenic road, alongside a forest, is popular with local walkers.

Last week, bags of rubbish among other items were dumped nearby before being removed after locals contacted Donegal County Council. 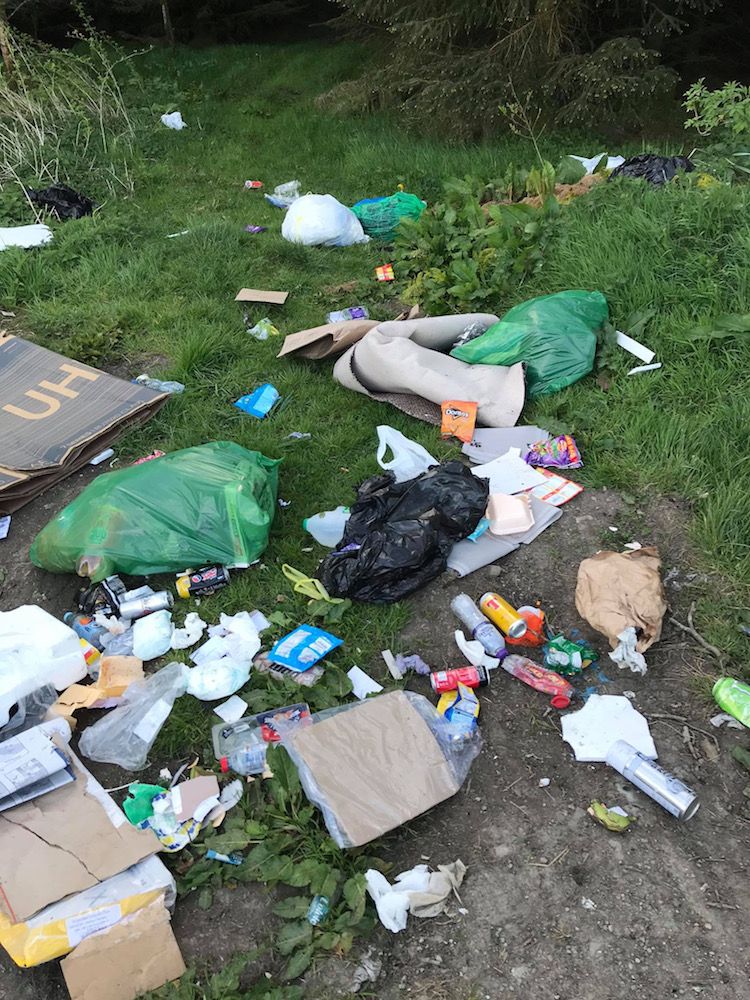