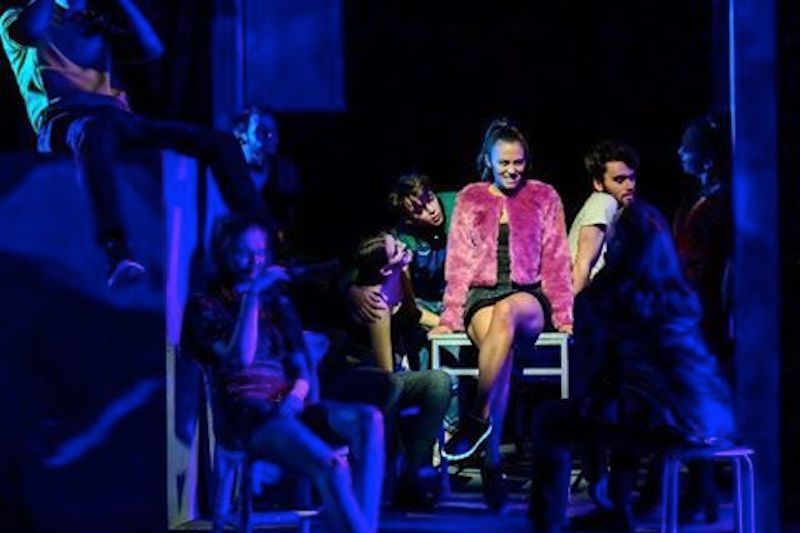 A BUDDING Donegal actress has been nominated for one of the top gongs at the 2020 Association of Irish Musical Societies (AIMS) awards.

Anna Gallagher from Gartan is one of three nominees for the best actress award.

Anna is nominated for her starring role as Nancy in the Donegal Youth Musical Theatre’s production of Oliver.

DYMT’s big show was held at An Grianán Theatre in August. DYMT are under the direction of Artistic Director and West End Director Séimí Campbell. 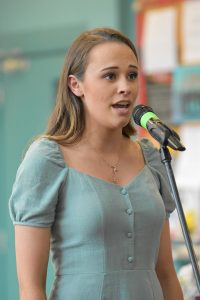 Anna Gallagher (Nancy) performing at the Official Launch of OLIVER!

Their production of Hairspray is among the nominees for the best visual.

The nominations for the ’19/20 season were launched online on the AIMS website and social media channels today.

Winners will be announced on Saturday 19th of September with further details to follow.

Speaking at the Nominations AIMS National President Rob Donnelly said: “These nominations are testament to the hard work and dedication from all of the wonderful societies around the country who work tirelessly in order to bring the curtain up on each show.

“While this year has been unlike any other, we want to continue to send good wishes and good vibes to all the societies and their members. Remember staying apart isn’t forever and we hope soon to be united and raise the curtain again. However, until we reach that day, we hope  these nominations bring some joy, smiles and much cheering in a time of uncertainty.”