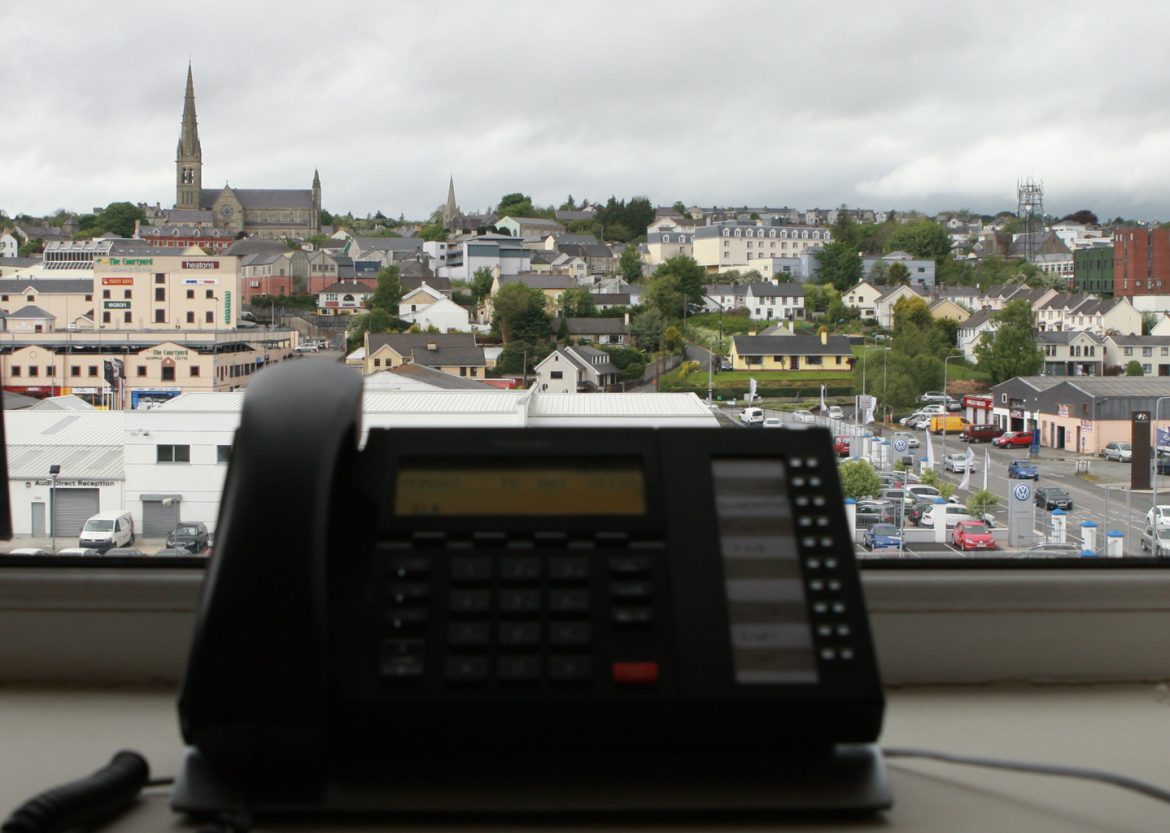 The council is set to write to the Minister for Health Simon Harris, the CEO of the HSE Paul Ried and the CEO of Pieta House Elaine Austin to ask that services by Pieta House are retained in the county.

The call comes as services at Pieta House NW were significantly cut back at the Letterkenny centre in recent months. It has been claimed that just one therapist remains while almost all staff have been put on notice as part of a restructuring plan. Fears over the future of the centre prompted the launch of a local petition which gathered 6,200 signatures.