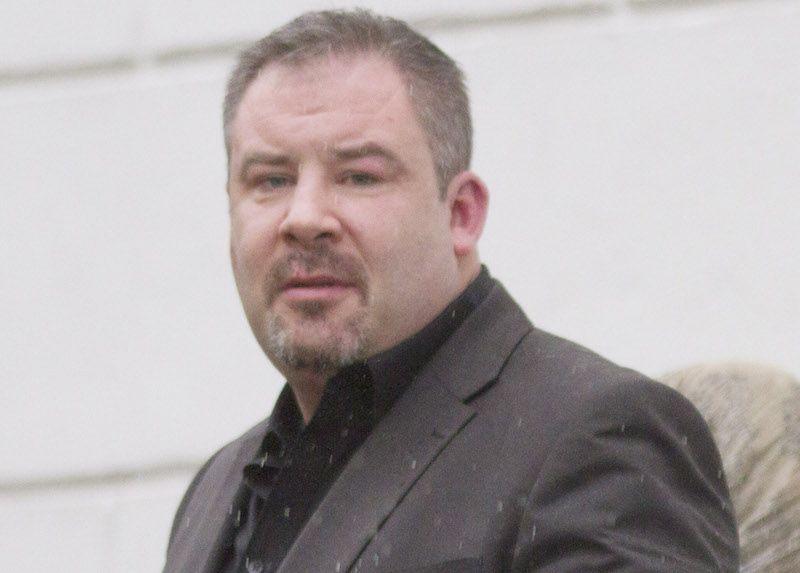 A man who stabbed another man seventeen times with a scissors in a drunken row at an apartment in Letterkenny has lost his appeal against the severity of his eight-and-a-half-year sentence.

Kenneth Broe (47), of Alderwood Green, Springfield, Tallaght, Dublin 24 was convicted by a jury of assault causing harm and causing serious harm to Kristian Shortt in Letterkenny on October 9th, 2008.

During the trial at Letterkenny Circuit Court in May 2018, Garda Harvey Maughan gave evidence that Mr Shortt’s injuries were so bad that he could not tell if he was a man or a woman when he arrived at the scene.

Broe and Mr Shortt had been out drinking in the town before calling to a friend’s apartment on Letterkenny’s Main Street in the early hours of the morning.

Alcohol and cocaine were consumed in the apartment before an argument broke out between the two men.

Mr Shortt testified at the trial that Broe had produced a pair of scissors and used all his power and force to repeatedly stab him. 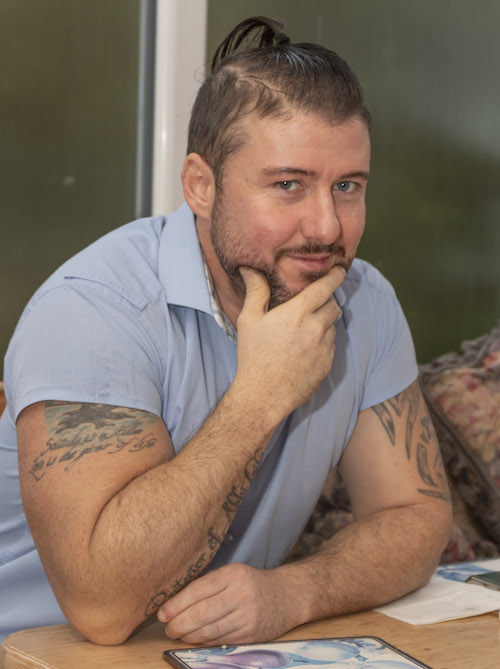 Mr Shortt was stabbed a total of 17 times – four times in the neck, three in the back of the head and three in the chest, and he was also wounded in the hands and back area.

Broe fled the scene of the attack and was caught in Monaghan the following day with €1,100 worth of cocaine on him.

The defendant was sentenced to 10 years imprisonment with the final 18 months suspended by Judge Thomas John Aylmer on December 19th, 2018.

Broe moved to appeal the severity of his sentence in the Court of Appeal recently on grounds that the sentencing judge had erred in law by suspending a portion of the sentence rather than imposing a reduced sentence, when he found that mitigating factors existed.

Moving to appeal his sentence, his barrister, Colman Fitzgerald SC, said the mitigating factors had been dealt with entirely by a suspended sentence rather than by a reduction in sentence.

There had been a large gap of time between the offence being committed and sentencing, he submitted, and significant efforts had been made by the defendant during this time to rehabilitate himself.

“There was no accounting for the fact at the time of sentencing that Mr Broe was deserving of an amelioration of the headline sentence,” remarked Mr Fitzgerald.

Counsel for the Director of Public Prosecutions, Patricia McLaughlin BL, argued that to say mitigating factors and factors relevant to one’s continued rehabilitation ought to be distinguished was an “artificial distinction”.

These factors were all intrinsically linked and the plea had been presented in that way, she submitted.

She said “it was most appropriate to give him credit for mitigating circumstances” but a sentence should be imposed “that would also protect society”.

However, the appeal was turned down on Friday last.

Reacting to the news, victim Kristian Shortt told Donegal Daily that he was pleased with the outcome of the appeal.

“Justice is still alive and kicking despite what I felt was a low enough sentence to begin with I feel. I am glad at least that the sentence has been upheld,” he said.