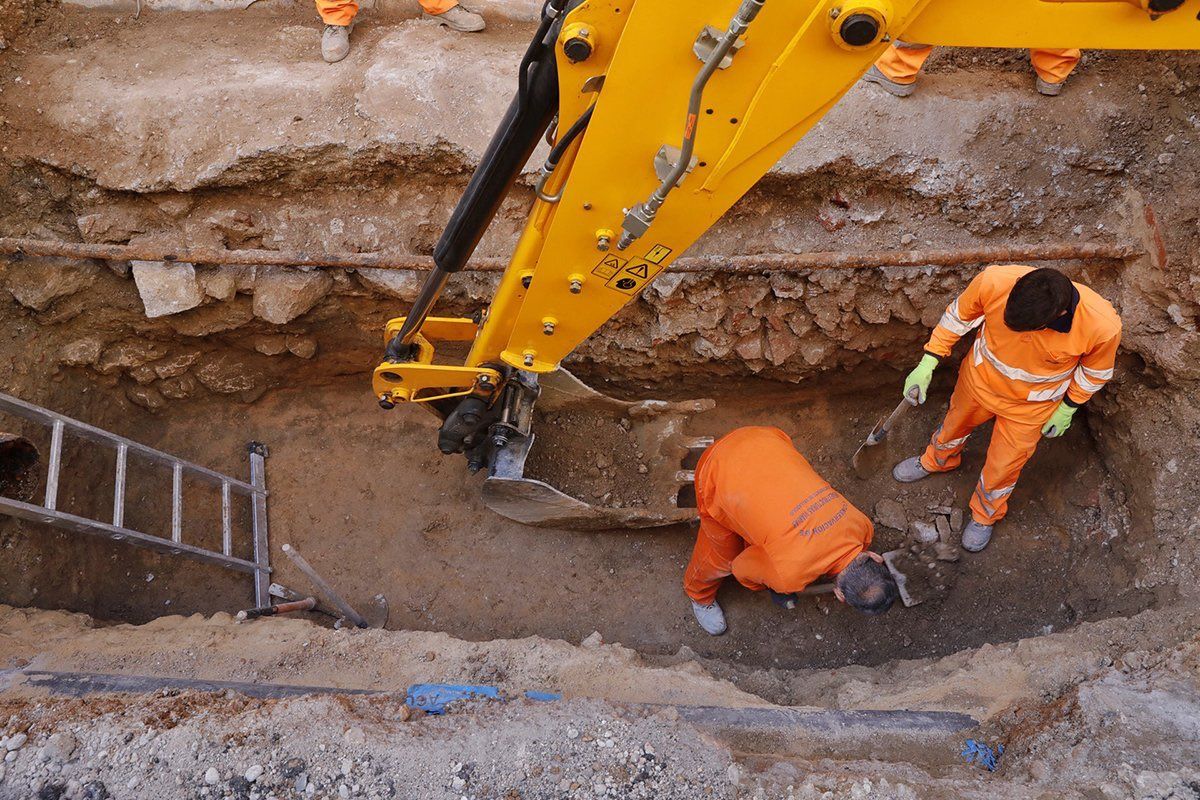 Spanish archaeologists have found bones which they believe belong to Red Hugh O’Donnell.

They believe they’ve found the final resting place of O’Donnell more than 400 years after he was buried in a chapel in the city of Valladolid.

The find has been described as “very significant” by Dr Hiram Morgan from UCC’s School of History, who is acknowledged as one of the world’s leading experts on Red Hugh O’Donnell, one of the great tragic heroes of Irish history.

He said the Spanish have information which led them to pinpoint the remains of the chapel which they are currently excavating at a site in the city of Valladolid, the country’s former capital which is north-west of Madrid.

They have already discovered several bones on the site and it’s believed it’s only a question of time before they confirm some belong to Red Hugh, who famously fought against the English before being forced to flee to Spain after the ill-fated 1601 Battle of Kinsale.

While the bones will have to be identified through DNA, the search will be made easier because of frostbite which resulted in the loss of some of Red Hugh’s toes.

“When he escaped from Dublin Castle in January 1592, he hid out in the Dublin/Wicklow Mountains with a companion, Art O’Neill. Both got frostbite, which killed O’Neill. When O’Donnell got back to Donegal a month or so later he had to have two of his big toes removed,” Dr Morgan said.

He said he is very confident that the Spanish are very close to discovering and confirming the remains of O’Donnell.

A lot of famous people were buried in the chapel. It is also believed that some of the remains of Christopher Columbus were buried there, but Dr Morgan said most of them were later removed and re-interred in the city of Seville.

He added that a companion of Red Hugh O’Donnell, Mick MacWilliam-Burke, also escaped to Spain around the same time and it is believed he is also buried in the remains of the Valladolid chapel.